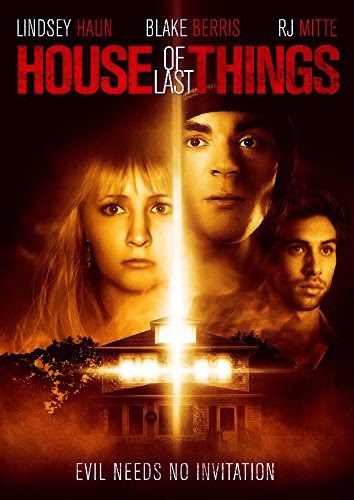 The Film
HOUSE OF LAST THINGS centers around a couple who leave their home in the hands of a young girl as the caretaker while they visit Italy in an effort to save their marriage. The girl allows her boyfriend and her brother to stay at the house with her when all sorts of weird things start happening such as pictures changing their image, ghostly apparitions, and perhaps most of all, her boyfriend kidnapping a boy in a harebrained ransom plot. The house is pushing them towards the brink of insanity while exposing a nasty truth.

From the start, HOUSE OF LAST THINGS throws so many different tones at the viewer that I have no clue if they knew what kind of movie they wanted to make. There's moments of comedy that are along the lines of Three Stooges slapstick style thrown in on psychological horror and supernatural horror along with moments that make your daily soaps look good. There's plenty of loose ends that are so messily tied up its like they didn't bother tying their shoe, they just stuffed the laces in the sides. 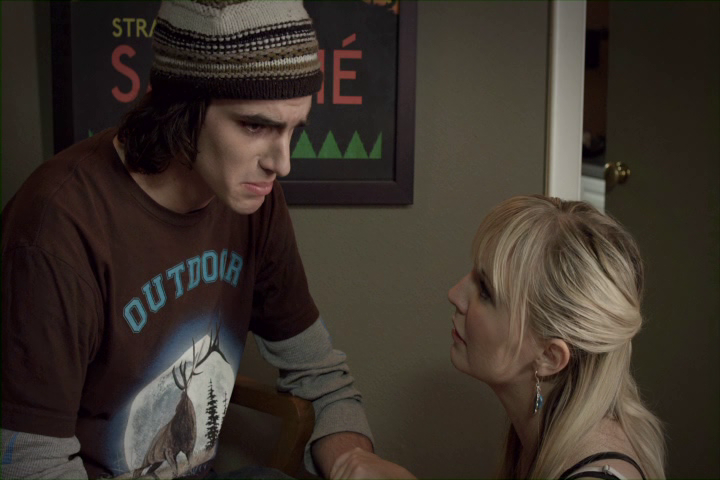 With moments that harken back to The Shining, Asian horror films of the early 2000s, and maybe even some David Lynch films HOUSE OF LAST THINGS really doesn't manage to hit any of the right notes. There's some interesting visuals and some scenes are directed pretty decently but the movie runs too long, is way too worried about being weird instead of crafting a tighter film and simply does not manage to pull itself together.

The Audio & Video
Revolver Entertainment's DVD release of HOUSE OF LAST THINGS features a 16x9 anamorphic widescreen transfer that looks quite good. The picture is sharp and features vibrant colors with strong detail levels. The Dolby Digital audio is equally as nice with great clarity and an excellent mix job between dialogue and soundtrack. There's no background noise or damage. 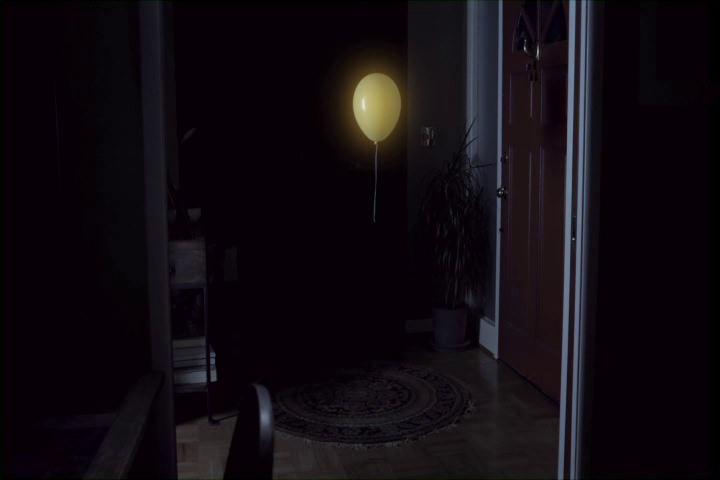 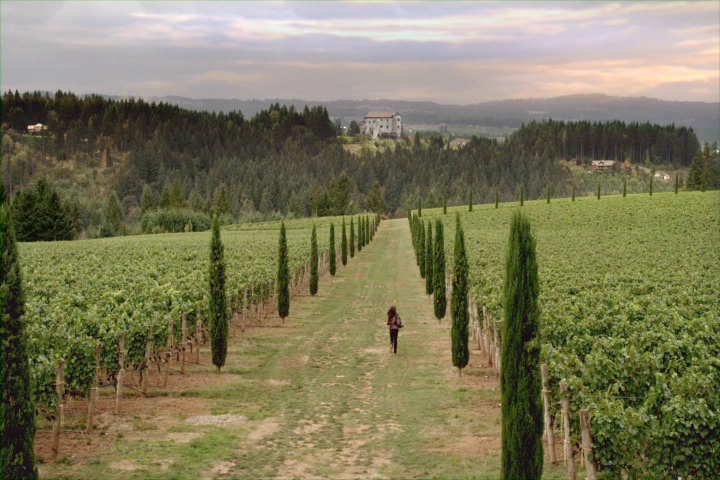 The Bottom Line
HOUSE OF LAST THINGS is an effort that shows potential in multiple areas but ends up being a muddy mess of ideas that never come to fruition.