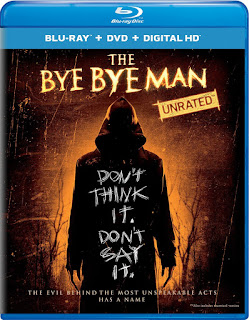 The Film
THE BYE BYE MAN was released theatrically on January 13, 2017 to largely negative reviews. Despite the reviews it was still a box office success pulling in over 24 million dollars domestically against a budget of just over 7 million dollars. Undoubtedly a strong push with social media campaigns got the film into the mind's of movie goers prior to the release and the PG-13 rating certainly didn't hurt. I was able to attend an advance screening of the film and found that THE BYE BYE MAN was one of the most inept and cliche horror films I had seen in a long long time. I could go over each and every thing I disliked about it but I already did that HERE. 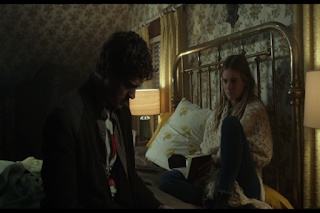 Now the film is released with an unrated cut easily make it a more violent and graphic film but would it make it a better film? The answer to that is simply, no. No it does not. While the unrated version of the film adds three minutes to the runtime and is certainly more graphic with its violence which can be seen immediately from the opening scene it is still the same movie. No amount of CGI blood can take away from the predictability, piss poor acting, shoddy writing and overall feeling that this movie somehow escaped its bargain bin destiny and got major studio backing. 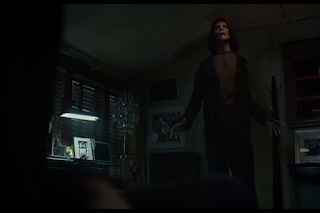 The Audio & Video
Unsurprisingly Universal's Blu-ray of THE BYE BYE MAN looks stellar. The 16x9 anamorphic widescreen transfer has strong detail which makes spotting threads on clothing and imperfections in wood and vinyl surfaces easy for example. Colors are vivid but natural while black levels are deep and inky. The DTS-HD Master Audio 5.1 surround mix is fantastic as well with a wonderful mix job between levels and a crisp, crystal clear presentation. The mix is powerful and bassy when needed and overall a very strong sounding mix. English SDH and Spanish subtitles are included. From a technical standpoint THE BYE BYE MAN Blu-ray is superb. 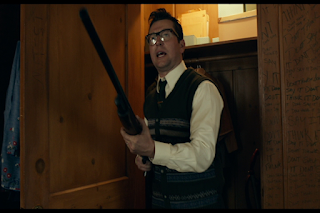 The Extras
The Blu-ray features both the unrated and theatrical cuts of the film along with a DVD of the theatrical cut but there are no supplemental special features, not even a trailer. 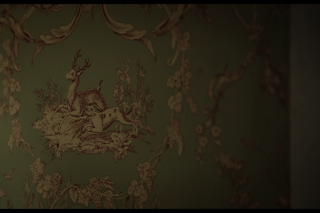 The Bottom Line
If you found yourself to be a fan of THE BYE BYE MAN then the Blu-ray won't disappoint but the unrated version of the film isn't going to change any negative opinions on the film. Rent it if you're super curious because you'll only be wasting a dollar. Save your dollar if you're only mildly curious.