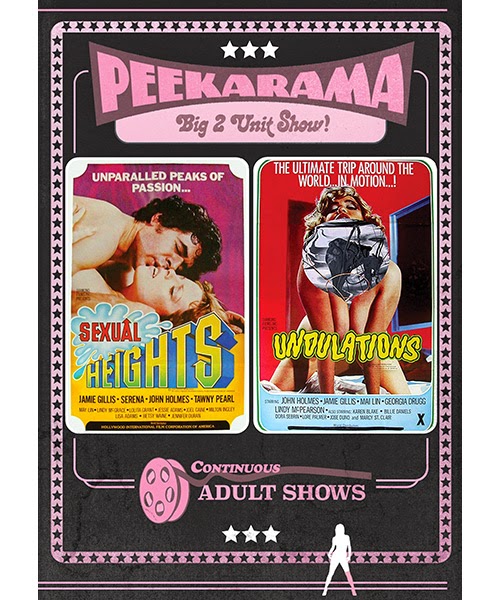 Some notable adult film stars come together in SEXUAL HEIGHTS which has plenty of silly moments to keep things light and fun. A couple of unrelated scenes featuring John Holmes break up the action for no real reason but to add a good 15 minutes on to the film's run time. All things considered it would have been better if SEXUAL HEIGHTS was a breezier 75 minutes and focused on the actual story at hand. I'm sure fans of Holmes will argue that with me and that's okay. 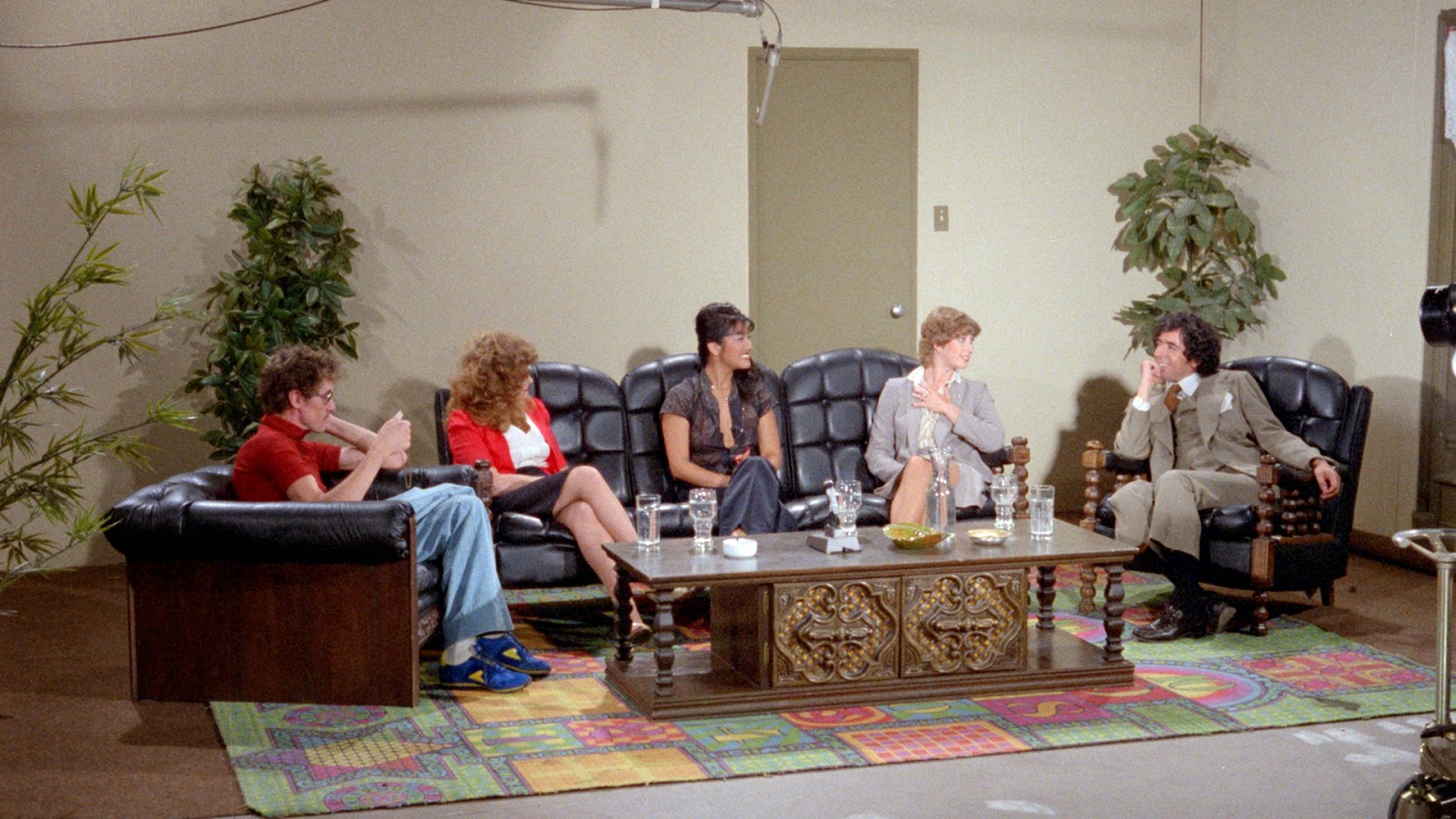 The Audio & Video
Vinegar Syndrome's DVD is great again, showing love to these films when few others would even consider it. The 16x9 anamorphic widescreen 2K transfers maintain the films' original aspect ratios. Picture quality is nice with strong colors and a crisp image. There are some scratches on the prints used but it is hardly a big issue. The mono audio tracks also sound good despite some minor intermittent crackling. Dialogue is complimented by the music and even though there is a bit of crackling it still sounds good. 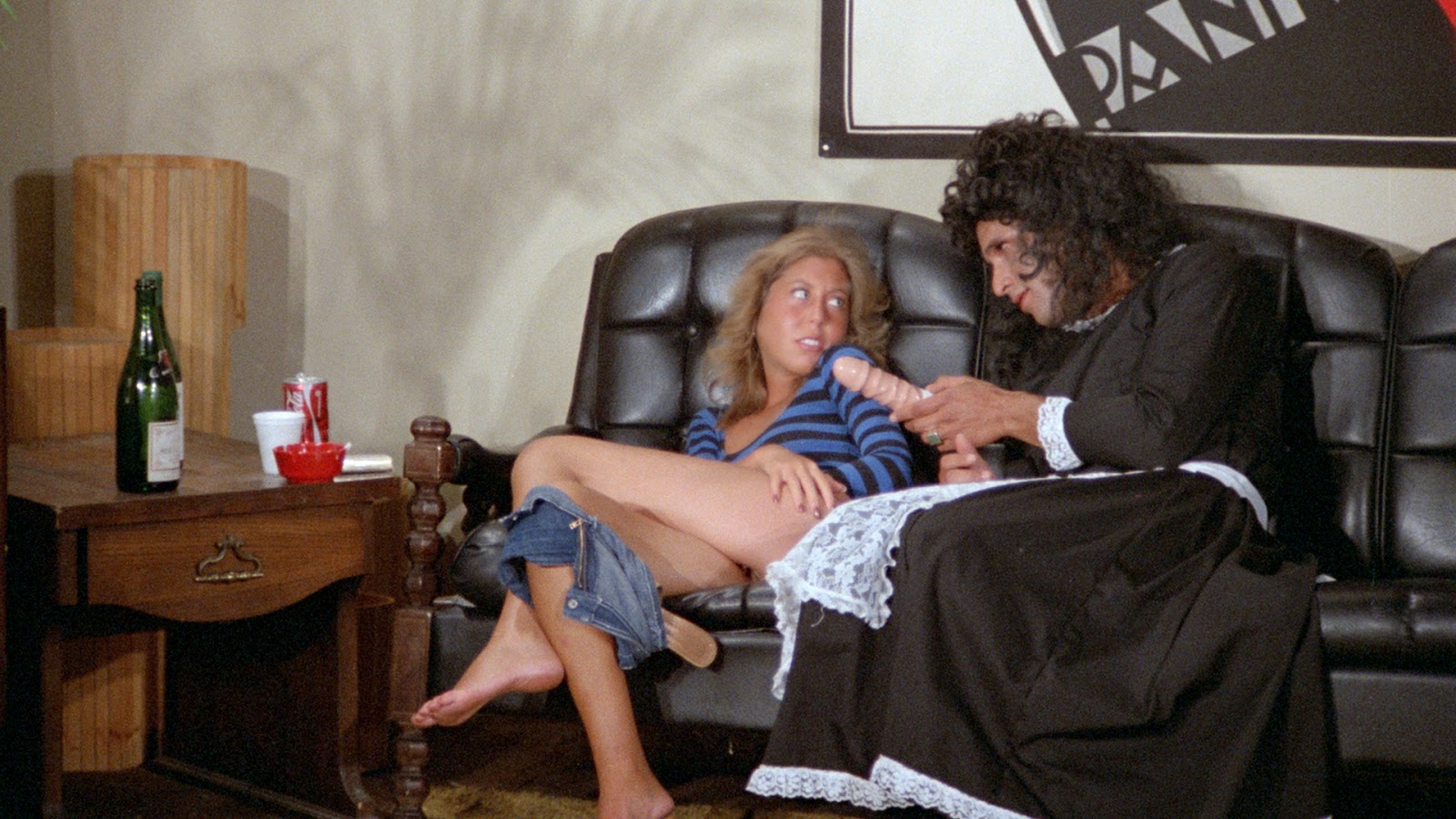 The Extras
A trailer is included for each film 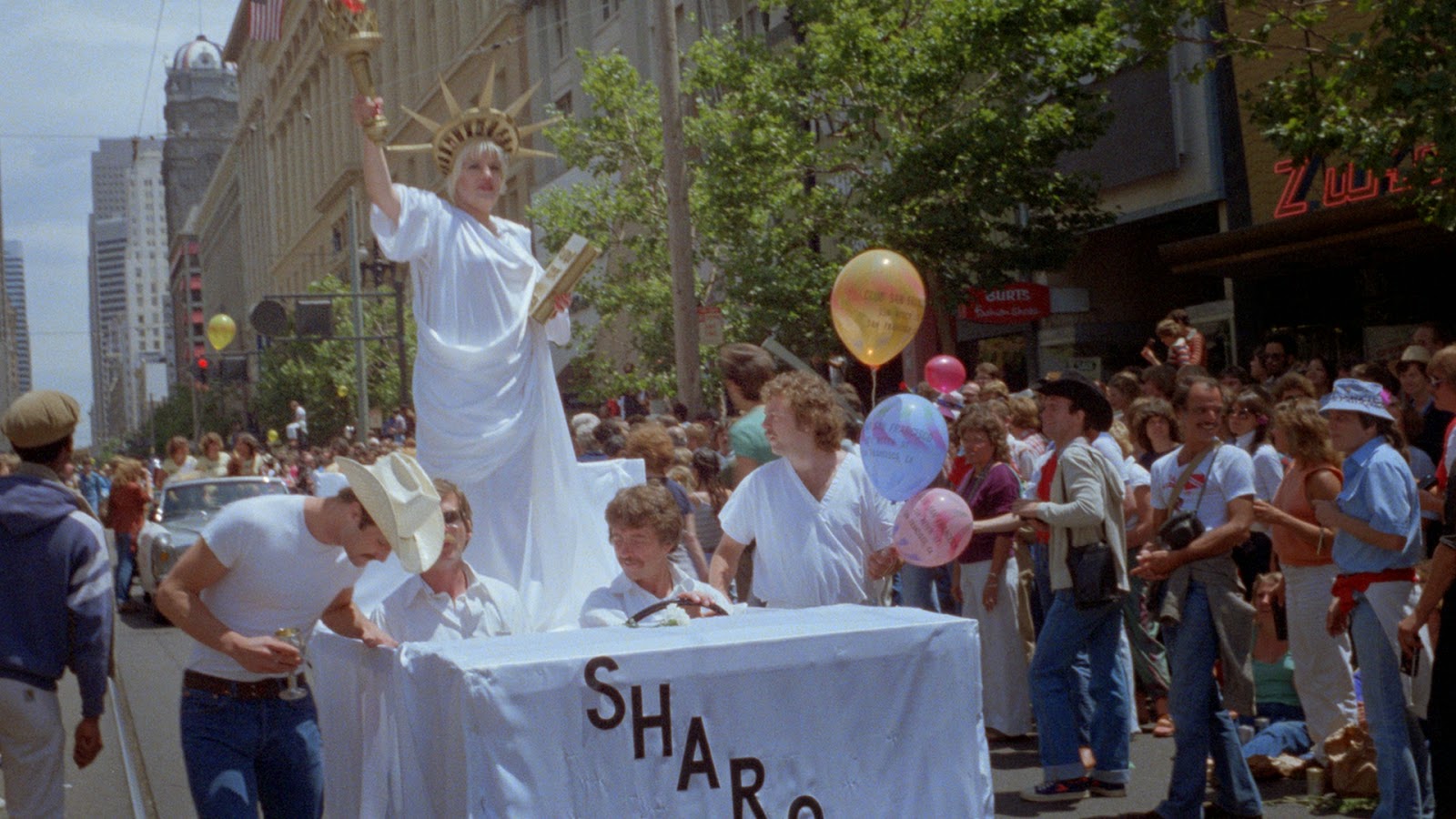 The Bottom Line
This double feature of Carlos Tobalina films is entertaining and features some classic group scenes with some of the biggest names ever to appear in adult films. Recommended.

The Peekarama double feature of SEXUAL HEIGHTS and UNDULATIONS is available HERE
Posted by Celluloid Terror (Seth Poulin) at 2:46 PM