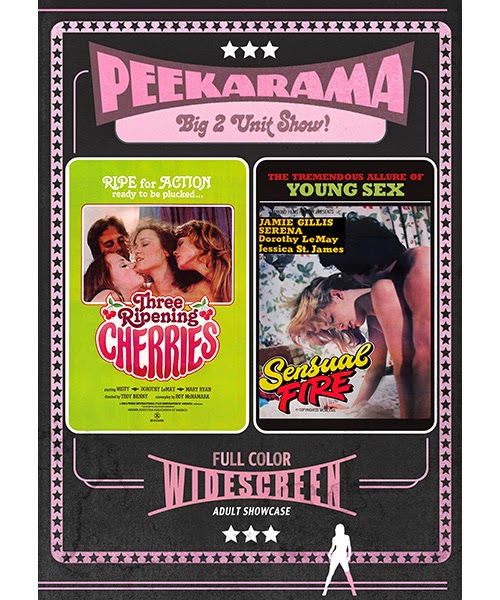 THREE RIPENING CHERRIES doesn't cheat the viewer of exactly what the title implies, the three young girls are attractive and naked and engaged through most of the movie but a bit more time spent on their failed encounters at the end of the movie would have made this one a bit more entertaining. 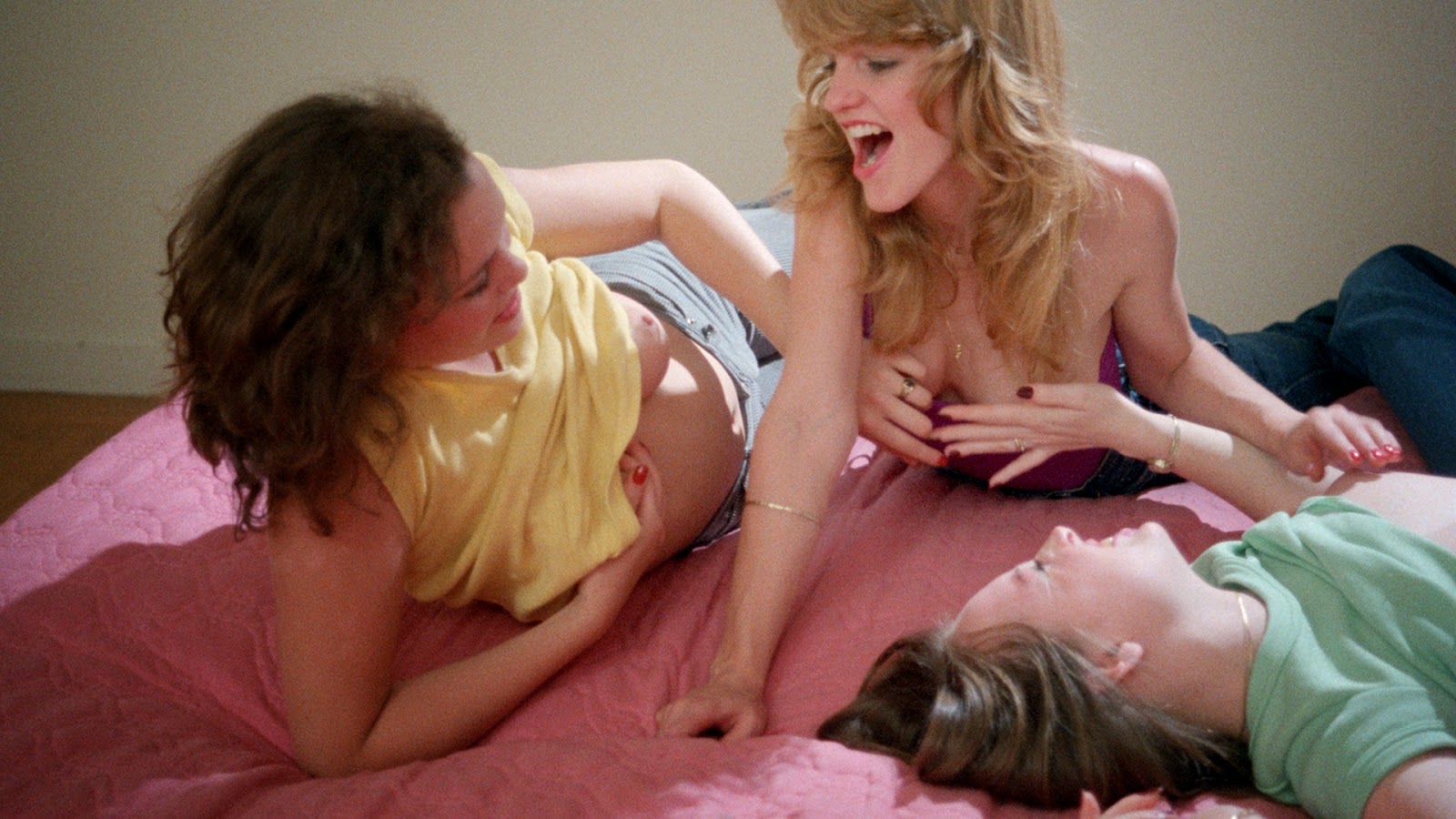 Jamie Gillis stars in SENSUAL FIRE, the story of a man who recently welcomed his stepdaughter into his home and immediately begins lusting after her. He can't keep his mind on anything else and even spies on her and fantasizes about her while having sex with his wife. The advice from his friends, one a psychologist and one a priest, to release his pent up frustrations at a local whorehouse don't work so he concocts a Halloween plan to get his stepdaughter to sleep with him. Will his plan work better than he could have ever hoped or will his taboo lust tear down his world?

It's pretty funny to see a priest suggest this man cheat on his wife by visiting a whorehouse in this one, and the plot is a kinky one with an entertaining Halloween party climax. SENSUAL FIRE is pretty standard fare otherwise.

The Audio & Video
This double feature in the Peekarama Collection from Vinegar Syndrome is pretty solid overall. Both films feature new 2K scans from the original 35mm camera negatives and maintain their original 1.85:1 aspect ratios. Both films feature some scratching and speckling, a bit more so in SENSUAL FIRE. Colors are strong and not at all washed out. Detail is good and skin tones are naturual. The mono audio tracks are a bit on the quiet side but are mixed well with the soundtracks. There's no overly intrusive background noise or damage to the tracks. 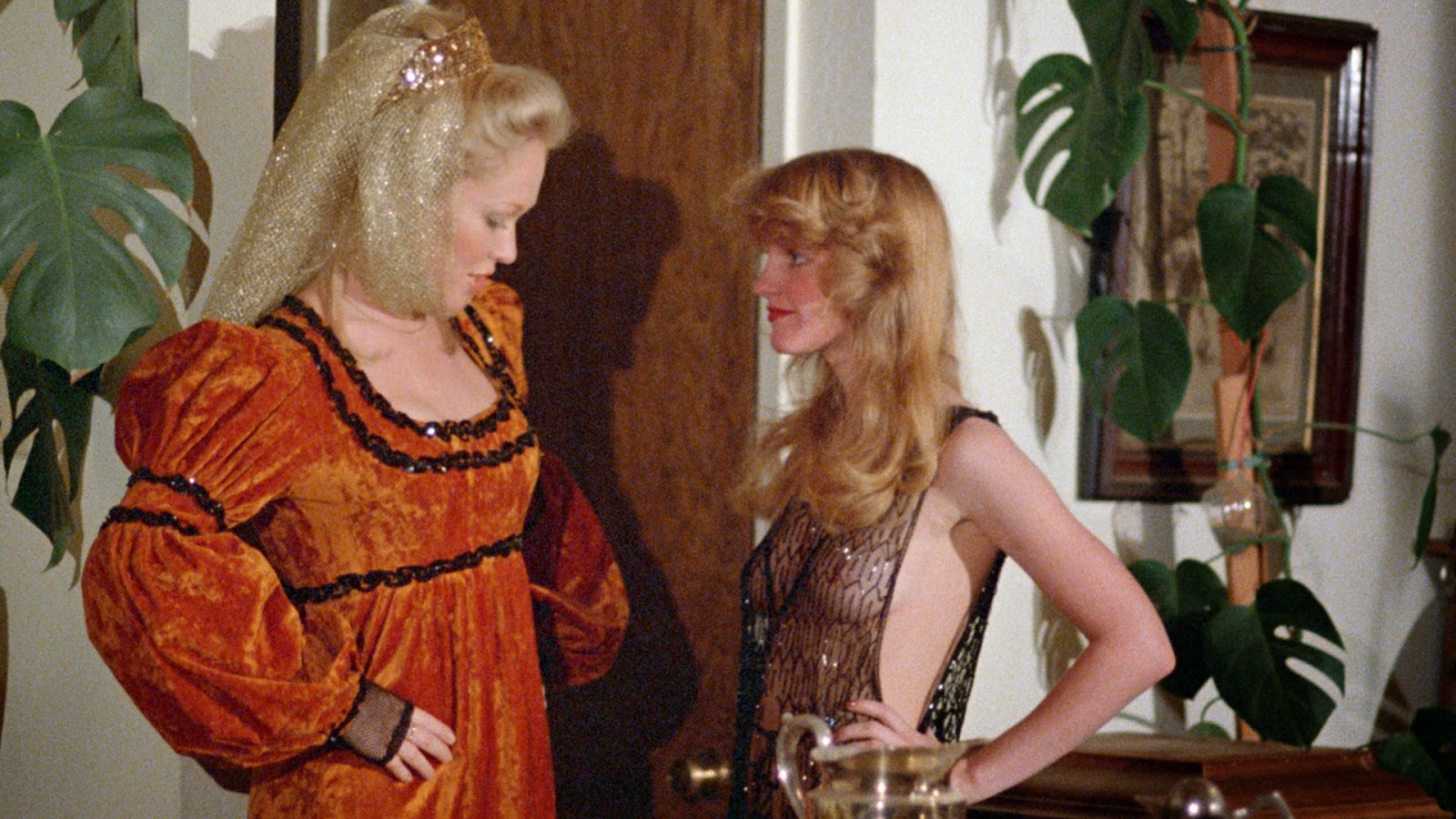 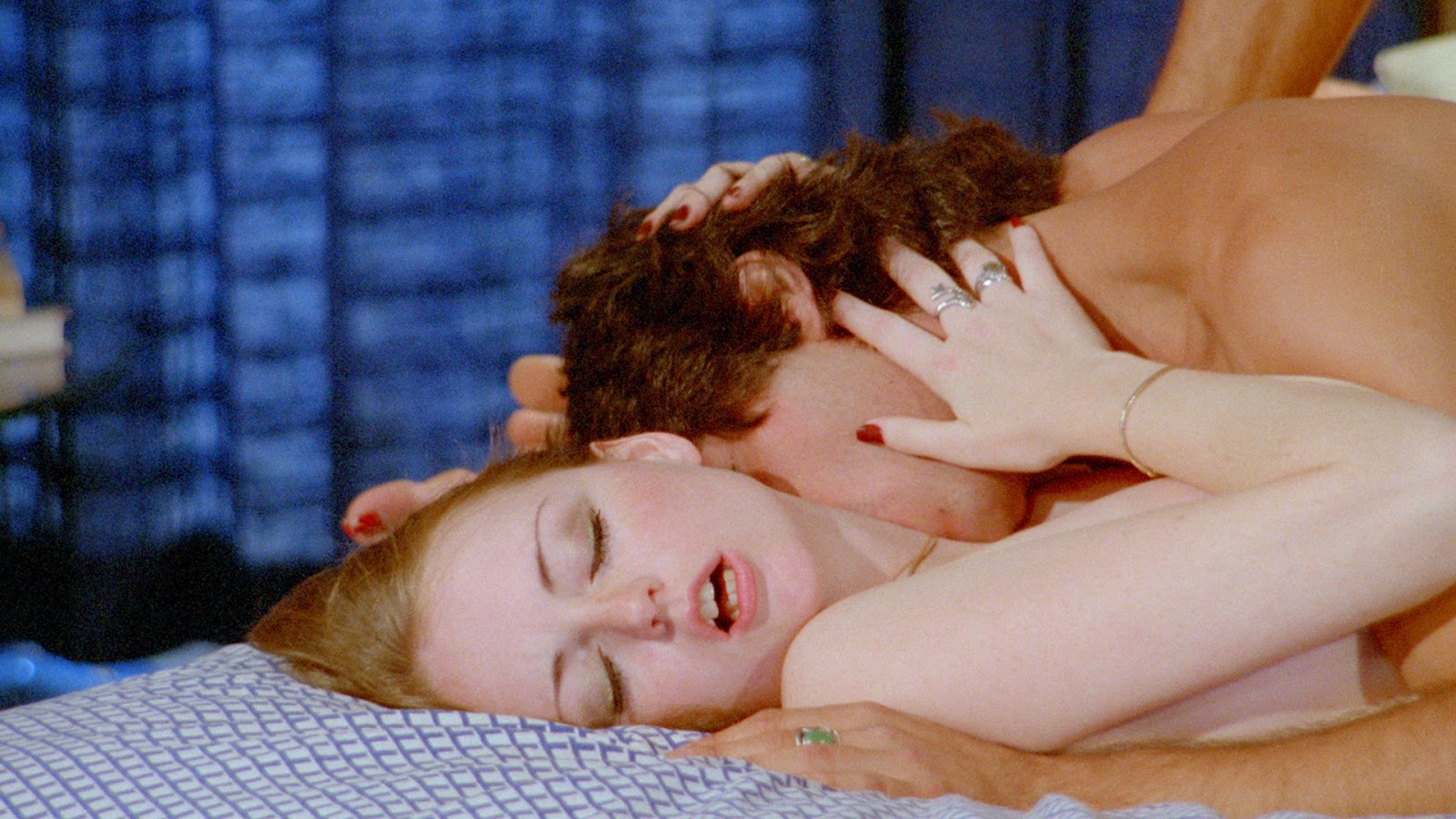 The Bottom Line
Both films are entertaining and feature just enough taboo to make it feel wrong, but you know this set is so right.