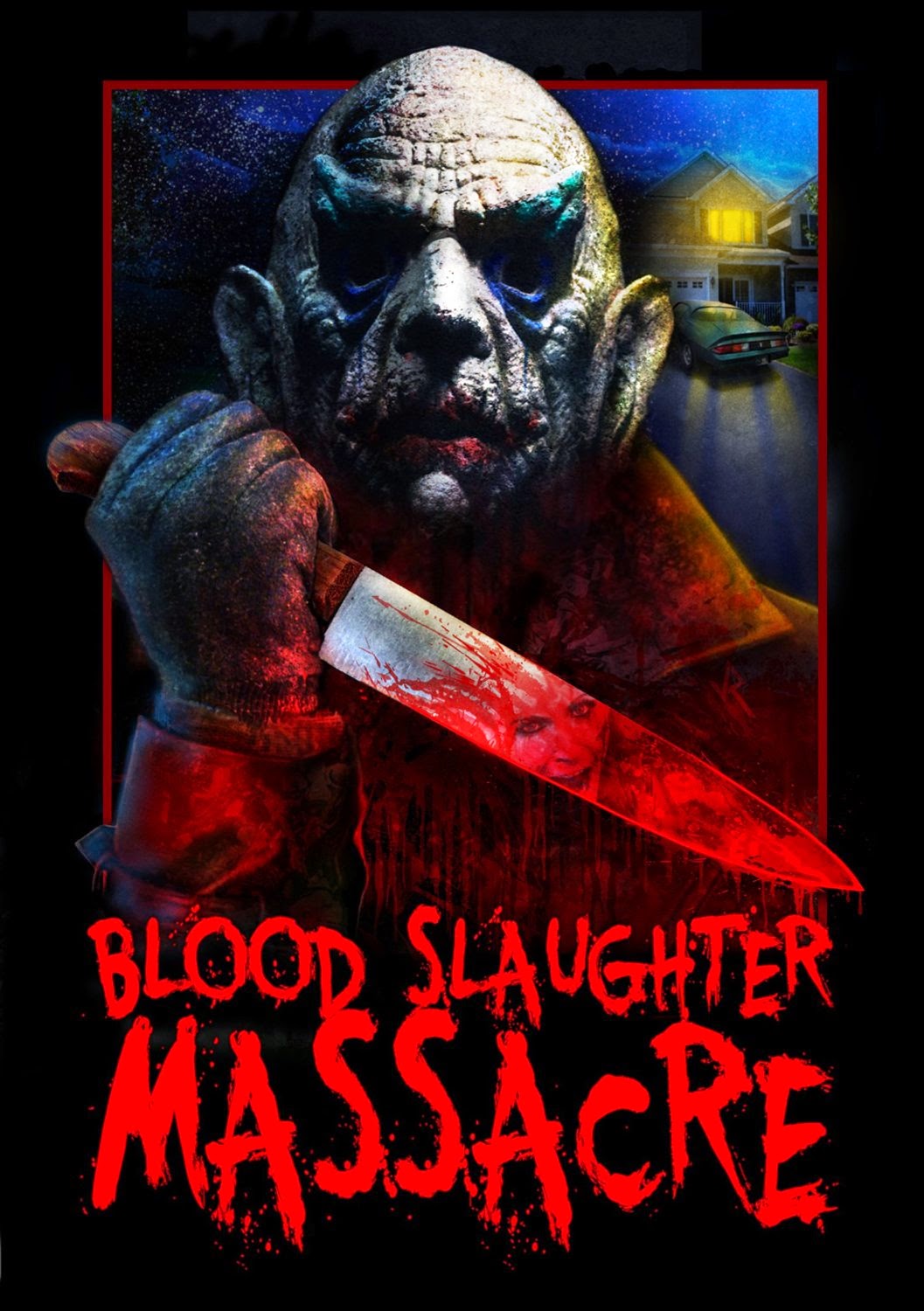 The Film
Young women are turning up dead and horribly mangled around town while a masked killer known as The Ripper has returned to this small town. It is up to two troubled detectives to put together the clues left behind at the murder scenes to solve the case before anymore innocent lives are lost.

BLOOD SLAUGHTER MASSACRE is already at a disadvantage from having a horrible title. Now I usually won't hold a film's title against it (or for it) but this movie really sounds as if you took a room full of suburban soccer moms and asked them to come up with what they think sounds the most brutal or offensive and we end up with BLOOD SLAUGHTER MASSACRE. Well, the quality of the title pretty much sums up the quality of the movie itself. 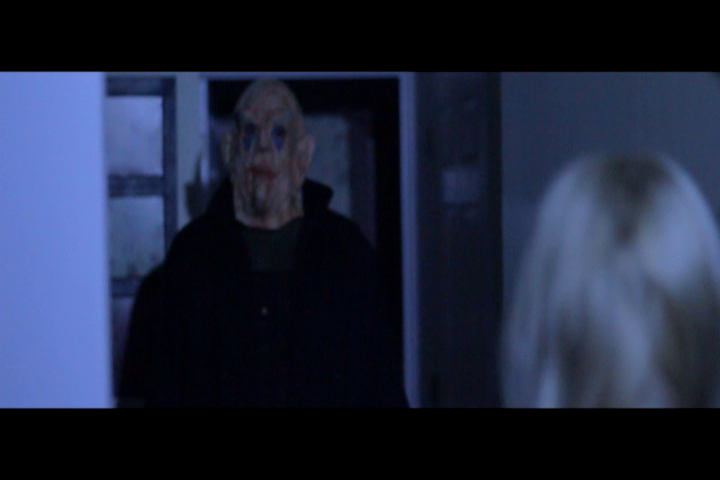 Where to begin... For starters, much of the movie is shot out of focus and is a complete blurry mess. I don't understand how the director saw what was filmed and said "yup, love it!". I feel embarrassed for anyone else involved in the movie because even if they weren't good, I'm sure they at least put forth an effort. The only way that a movie this out of focus can end up as the final product is from a director that just doesn't care in the quality of the movie he's in charge of. Now the rest of the movie isn't very good either but at least they're trying. There's wooden performances and there's some overacting but they're giving it what they've got, or at least what the weak script is worth giving. As for the script and the writing? Well this screenplay is in dire need of some editing. There are few slasher films that can hold a 113 minute runtime and not suffer from it and BLOOD SLAUGHTER MASSACRE definitely is not one of them. This movie dragggggggggs and somehow there's twelve minutes of deleted scenes in the special features! Good lord.

Unfortunately the thing that can make even the worst slasher movies at least watchable is the violence and gore is subpar here as well. There's a good bit of blood and guts but the effects are iffy at best and most of the violence happens off screen or we only see the aftermath.

I really try to pull out the positives within a film when I review it even if it is something small and overshadowed by 99% shit. If there's something positive to point out I try to make mention of it. I can't do that here.

The Audio & Video
I can't really make too much mention of the A/V quality here as Wild Eye Releasing has done the best they can with a movie that is out of focus half the time so picture quality isn't even worth talking about. It's a fine anamorphic widescreen transfer that is fighting a losing battle. The English audio sounds good though. 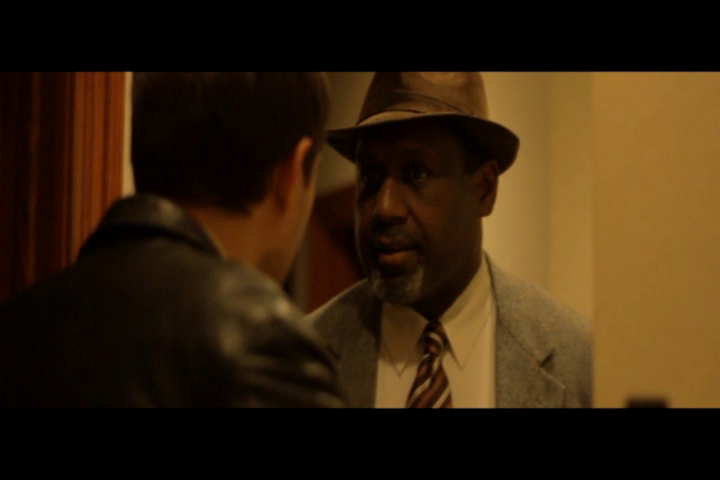 The Extras
There is a decent lineup of special features for the film though, and a couple of them are more entertaining than the movie itself. 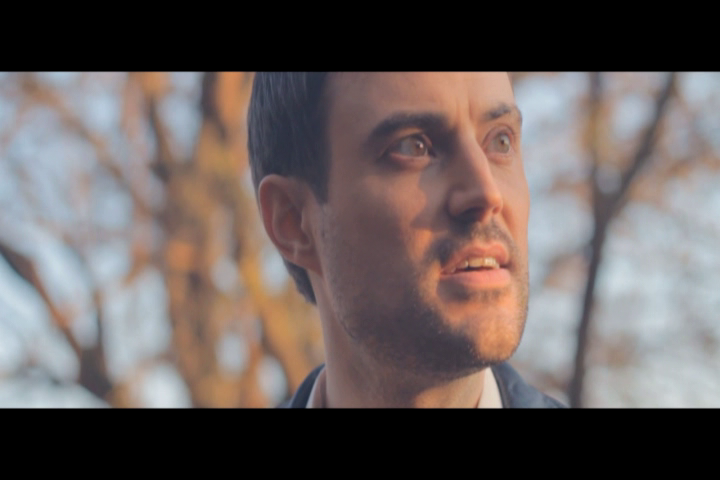