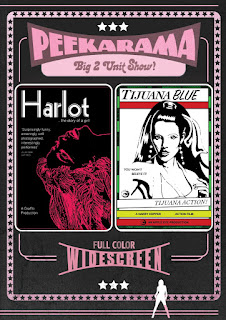 The Films
This double feature fro director Howard Ziehm is an interesting pair of early 70s smut that takes us to opposite extremes of the early days of porn. HARLOT plays out in an almost episodic manner, following the sexual exploits of best friends Mary and Melody as Melody plays catch up to her far more sexually open friend. We see each adventure get a little crazier than the last, including a scene where a man carries her around in powerbomb position (non pro wrestling fans should Google what a powerbomb is) while eating her out. I can't say in good faith that I'd never thought about that but seeing it played out was as ridiculous as I had pictured. 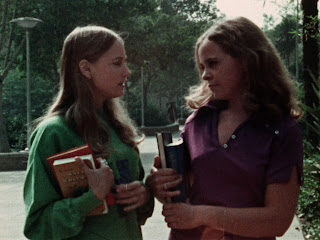 TIJUANA BLUE adds a rougher and dirtier element to the double feature, as we follow a man named Jamie on his quest to complete a drug run to earn money to pay for an abortion for his girlfriend but gets caught up in much seedier and violent things in the underbellies of Tijuana and Los Angeles. There's some serious hot and heavy action going on mixed with a competent story that adds a certain grit to the sticky feeling beneath your shoes. It's a mix of everything exploitation films can offer. 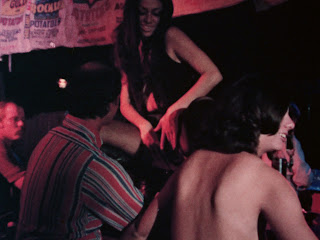 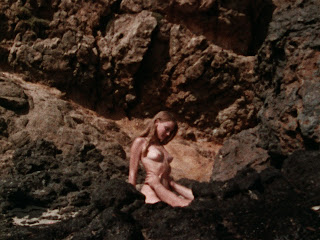 The Bottom Line
This entry into Vinegar Syndrome's Peekarama Collection is an unassuming double feature that gives us a wide range of sexy fun and entertainment from the light hearted to downright dirty and mean. There's something for every fan of vintage X rated fare.