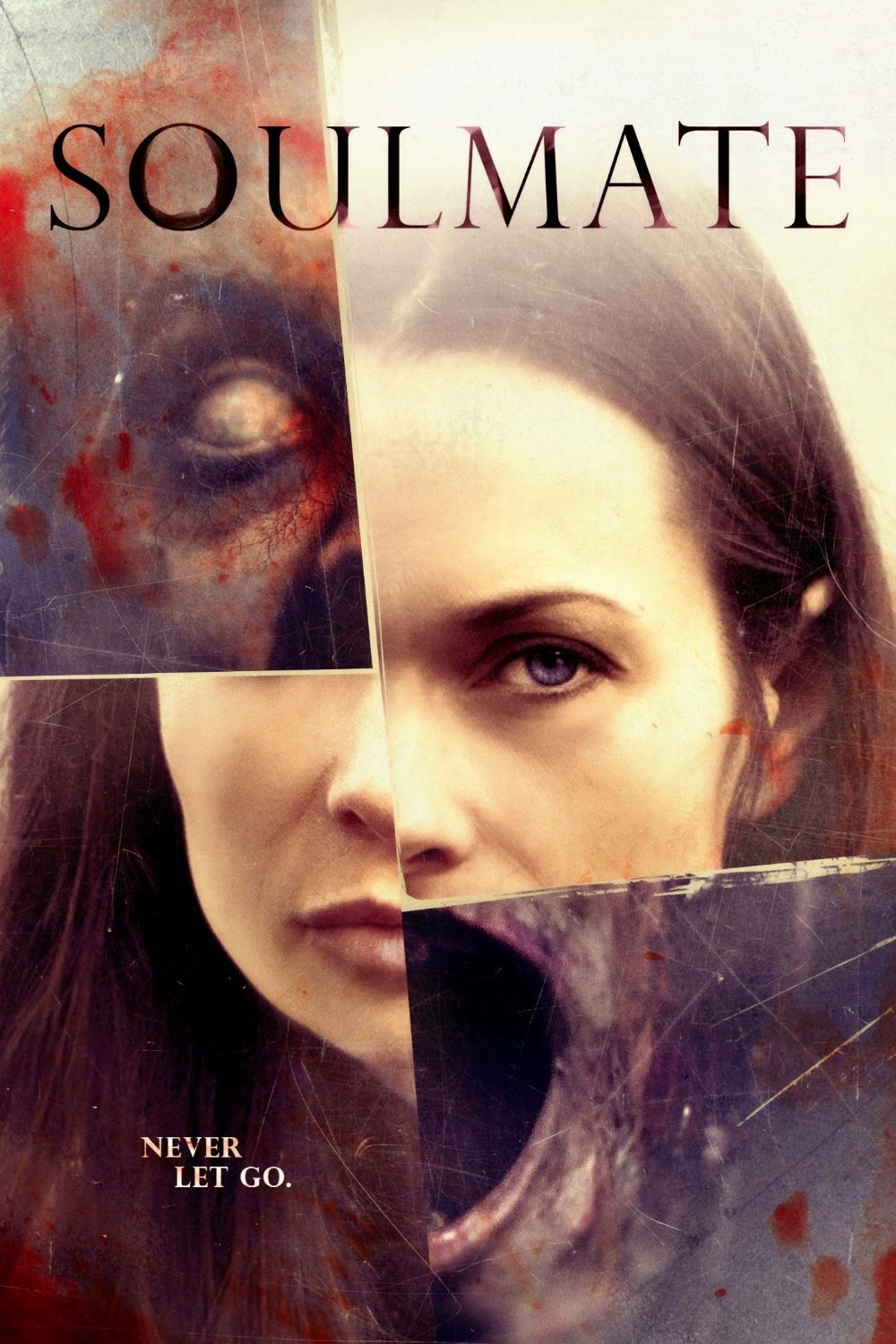 The Film
Audrey has just moved in to a house in the countryside of Wales after a filed suicide attempt following the death of her husband. Hoping the peace and tranquility of the country setting will get her back in good mental health Audrey soon begins to hear noises around the house and finds it to be haunted. The dormant spirit has risen with the presence of a new occupant but Audrey decides to stay after learning the tragic and somewhat cruel fate of the person she believes to be the spirit. Audrey and the spirit find that they're kindred spirits and become close until Audrey refuses to make the ultimate sacrifice to stay with the ghost forever. 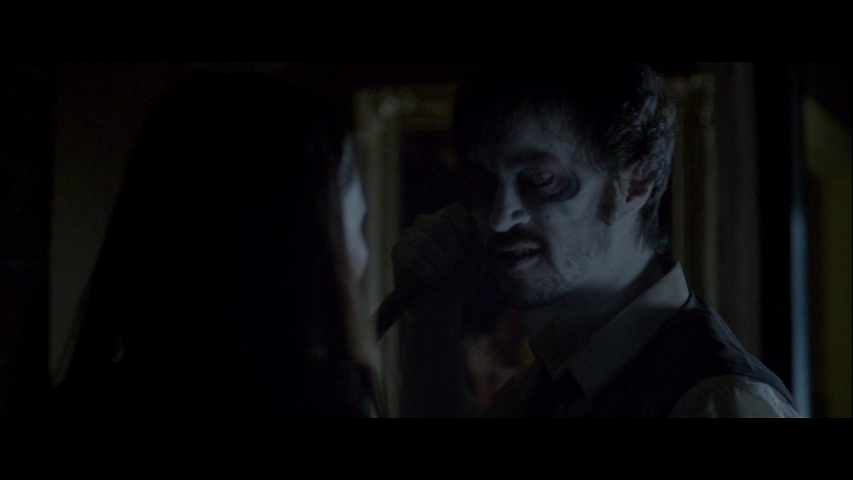 SOULMATE takes on an interesting angle for haunted house films with seeing the ghost and the haunted bond and share memories which set the stage for the horror to come. The cast give good performances and the ghost has a classic simple character design. I think SOULMATE runs on a bit too long and is perhaps a bit too straight forward with the outcome but remains worthy of a watch for something a bit different than most films of the sort.

The Audio & Video
Revolver gives SOULMATE  a home on DVD with a 16x9 anamorphic widescreen transfer. The color palette is a bit muted giving the film a dreary overcast look that fits the mood of the Welsh setting. There's no damage to the picture and overall it looks pretty good. The 2.0 stereo audio track does a fine job handling the dialogue and score with a good mix, no background noise or audible annoyances. 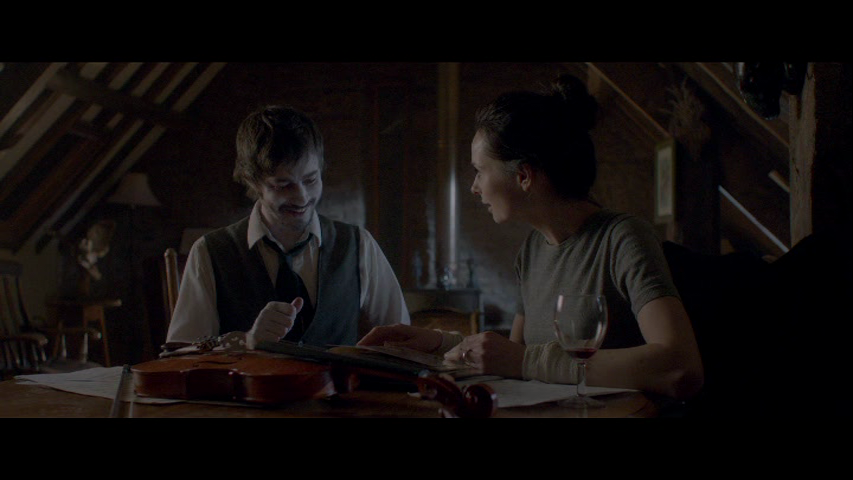 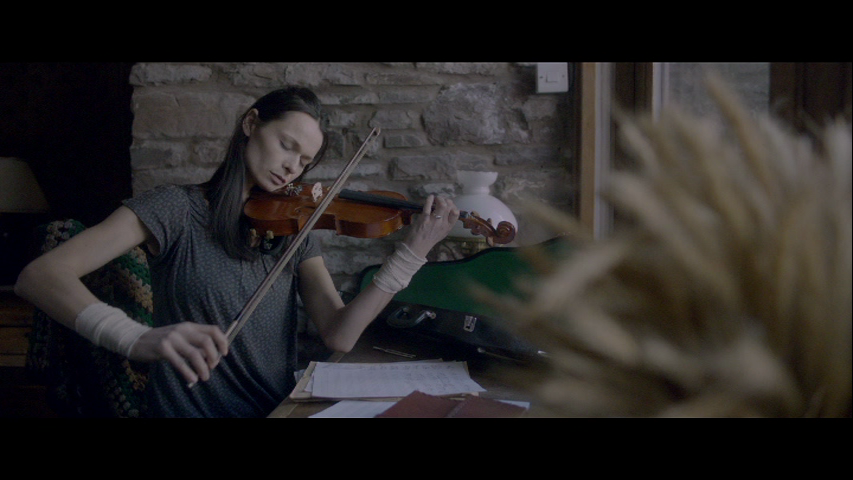 The Bottom Line
SOULMATE is decent despite being rather predictable in spots. The relationship of our main characters make it worth a viewing.

SOULMATE is available HERE  and for download on the iTunes store HERE
Posted by Celluloid Terror (Seth Poulin) at 4:44 PM