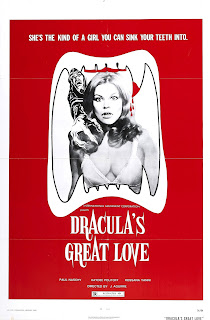 Day 12 gets underway with a film that I enjoy more each time I watch it. COUNT DRACULA'S GREAT LOVE gives ample time to disfigured vampires, beautiful women and Paul Naschy at the top of his game. It's a bit of a different take than most vampire films of this period but will satisfy gothic horror fans' appetites. 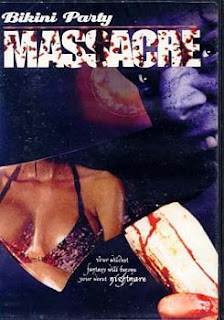 Next was BIKINI PARTY MASSACRE and all I can say is that there is no reason to watch this piece of shit other than to see some boobies. This is awful filmmaking. This isn't even filmmaking. This is using Windows 98 graphics for backgrounds and special effects. Fuck this thing. 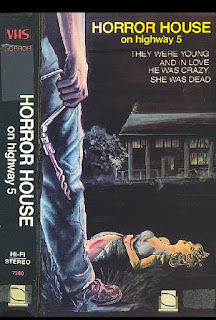 HORROR HOUSE ON HIGHWAY 5 is a weird mess of a slasher, haunted house, serial killer film but not weird enough to save the film from being a drag and somewhat difficult to make it through. There's a few scenes that kept it from being a total loss but I'm not a fan. 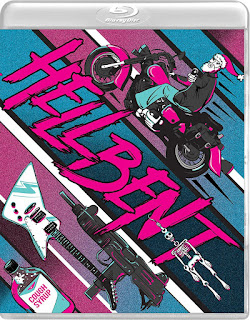 And from the same director comes HELLBENT - an equally weird, cough syrup fueled ride where a musician sells his soul to the devil... kind of. It's a bit more enjoyable than HHOH5 but equally disjointed and barely worth a watch. 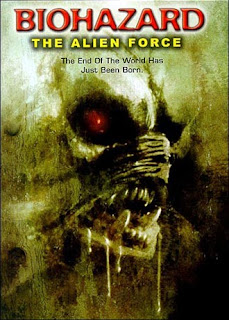 The next few films all come from director Steve Latshaw who made his money doing straight to video junk in the 90s. This is fun junk however, total cheeseball camp type stuff. No it's not really good but it's entertaining and in the case of BIOHAZARD 2 it does have a cool monster just like the first one. 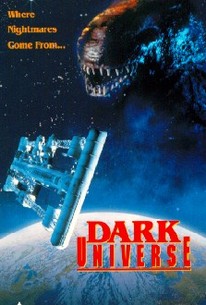 Then there's DARK UNIVERSE an Alien ripoff set in the Florida swamps. Again, it's shitty but in a good way. It even has some decent effects at times. 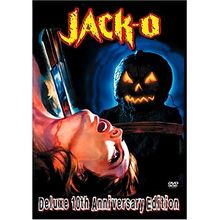 And the Latshaw films come to a close with the first movie of day 13 - JACK-O. I apologize that I'm not saying much about each of them but there really isn't a whole lot to say - They're 90s straight to video trashy fun. This one features a killer jack-o-lantern and Linnea Quigley shower scene. It's pretty terrible but oh so fun. 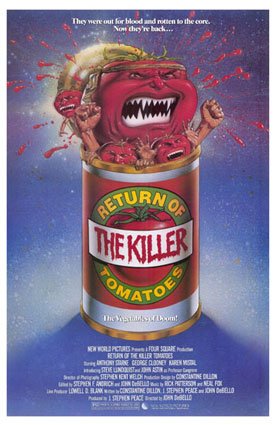 It had been a long long time since I last saw RETURN OF THE KILLER TOMATOES and I didn't know if I'd care for it at this point but I did. It felt like less offensive version of a Troma film with that same oddball humor and corny meta storytelling. This is great satire. 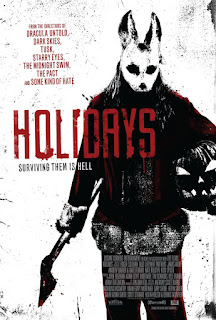 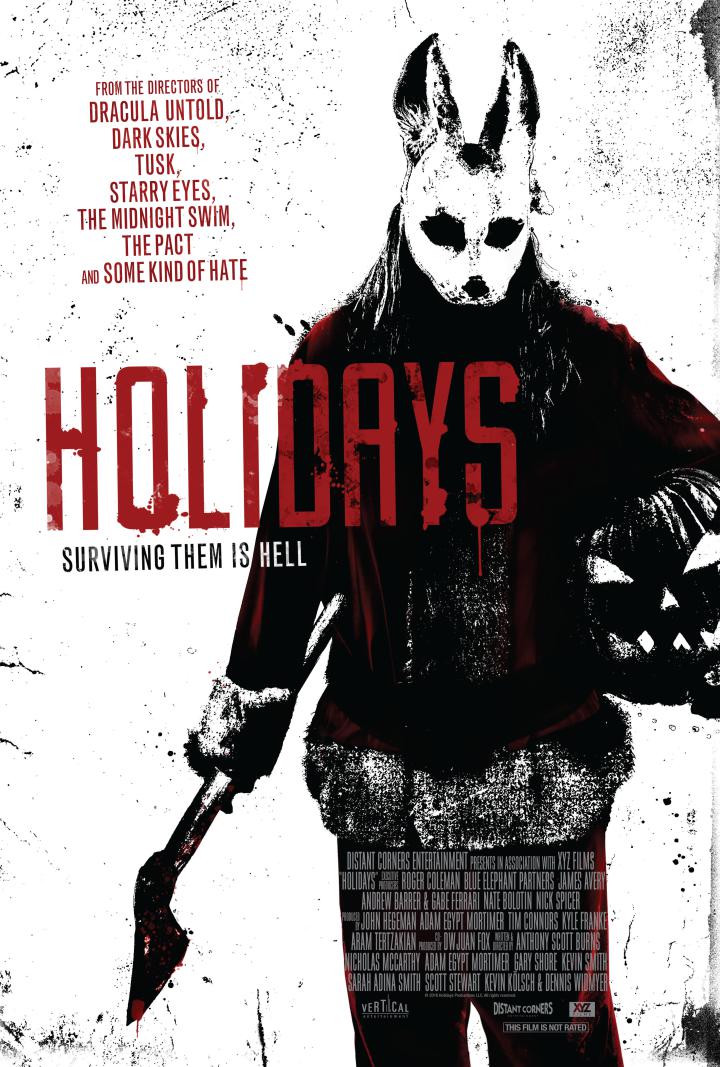 And we close on a down note with HOLIDAYS which is probably the least fun I've had with a horror anthology in a long time. It's not all bad but there's plenty of bad in it and even the better parts are just bland with a been there done that" feeling. The high point is the Easter story which features the a gross Easter Bunny. Oh and Fuck Kevin Smith and his fucking terrible Halloween segment.