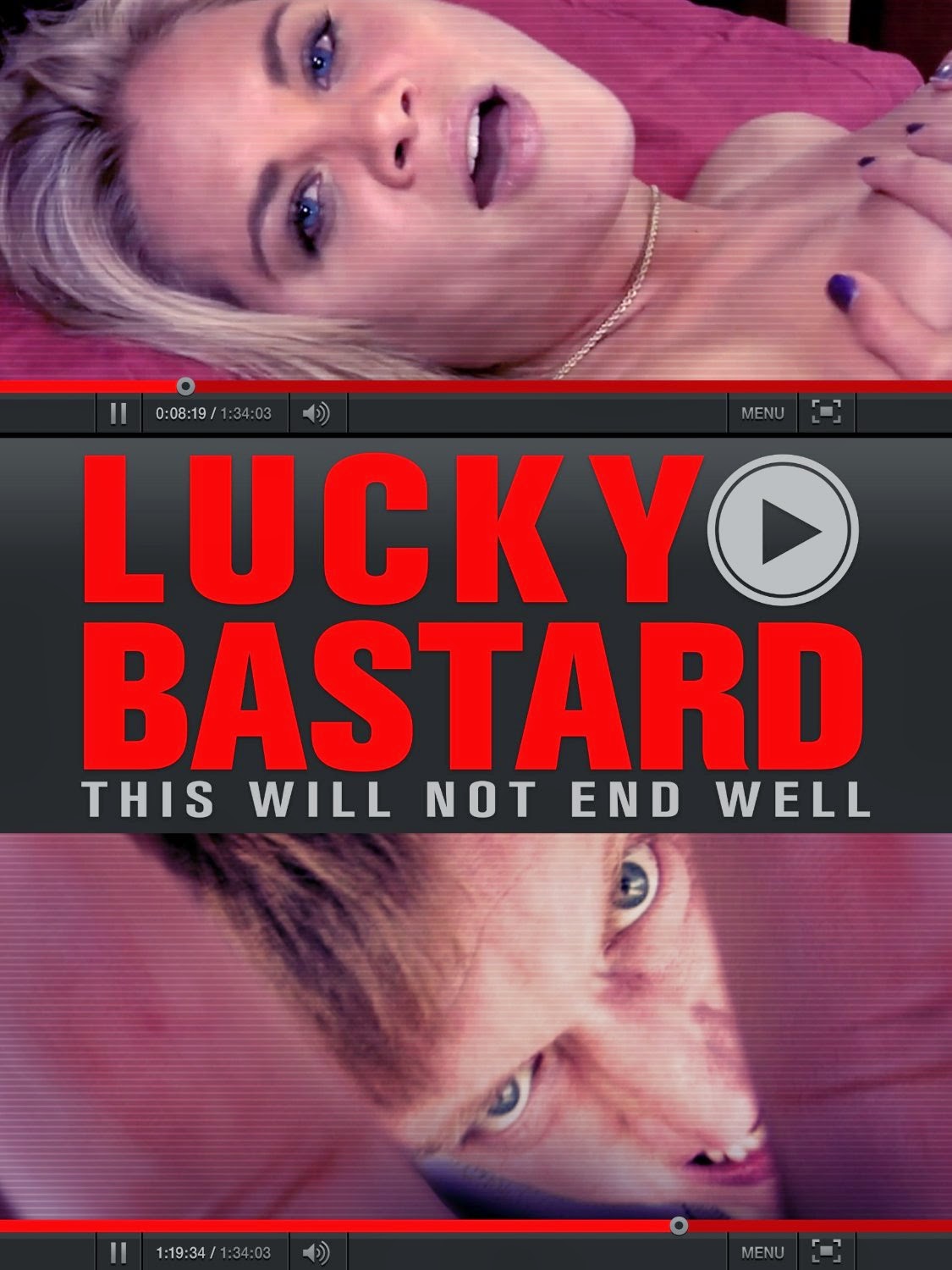 The Film
Lucky Bastard is a porn website that hosts contests for fans and subscribers of the site to win a night with one of their stars. This scene is filmed and used for their site with a bit of mocking the amateur guy involved. Mike(Don McManus), the owner of Lucky Bastard convinces his number one girl Ashley Saint (Betsy Rue) to break her rule of no amateurs, and be the prize for this episode. Ashley is reluctant and her introduction to the winner, an awkward and somewhat creepy redhead named Dave, doesn't help things. After several awkward exchanges and a few dramatic episodes of Ashley calling the shoot off, they eventually get the two into the bedroom. Dave's premature climax puts a damper on the whole thing when he shoves Ashley and Mike has one of his assistants bring Dave home. Dave has other plans as he is the Lucky Bastard and was promised he would get to fuck Ashley Saint and is willing to kill for his prize. 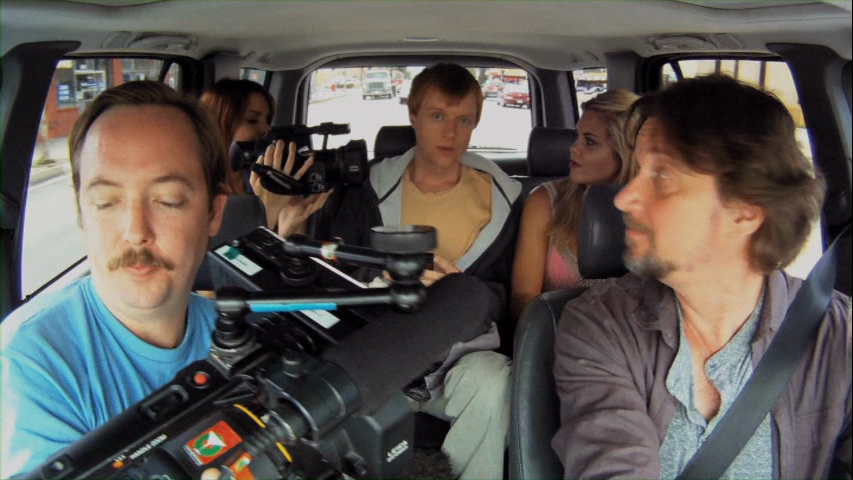 LUCKY BASTARD is a found footage style horror thriller filmed through the eye of the production cameras. It is one of the few instances where the style not only makes sense for the film but actually works in the film's favor. The cast is quite good, from the leads down to Nico (Lanny Joon) the cool, but somewhat nervous cameraman. LUCKY BASTARD makes us look at the sometimes unhealthy relationship between fame and fan and the lengths some people will go to touch that fame. It also works as just a pretty decent movie about a man with a broken mind losing it for the last time and going on a nasty little rampage. It does get a bit awkward when the porn scenes are being filmed and the genitals are blurred. It just sort of cheapens the entire movie. I think it was a gamble to either make the scenes less realistic or to have to censor part of them. It really ends up being a lose-lose situation there for the director.

The Audio & Video
Revolver brings LUCKY BASTARD to DVD with a nice looking anamorphic widescreen (1.85:1) transfer. The image is sharp, clean and very crisp. The 5.1 surround track sounds great and has a quality mix. There's never any need to reach for the remote as levels are steady. A nice technical presentation overall. 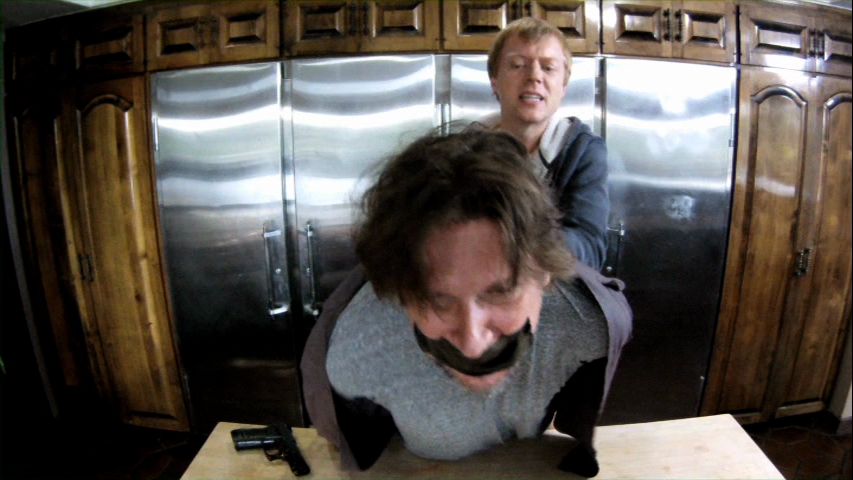 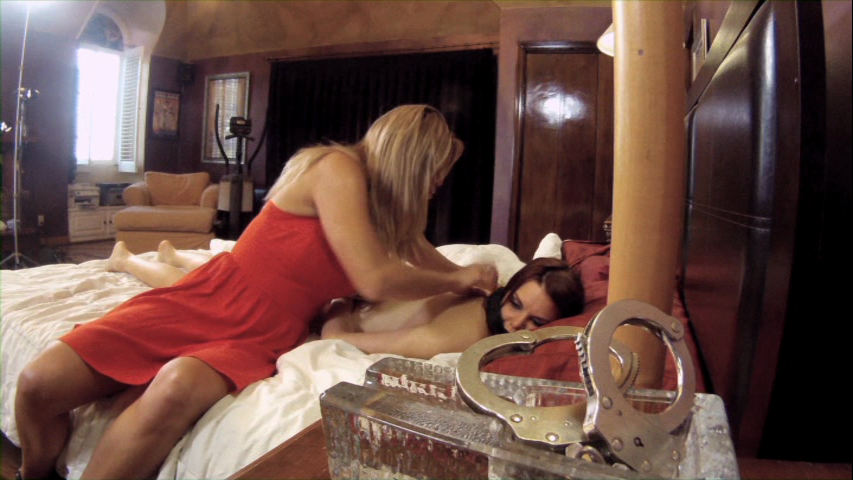 The Bottom Line
LUCKY BASTARD is better than expected and worth a look.