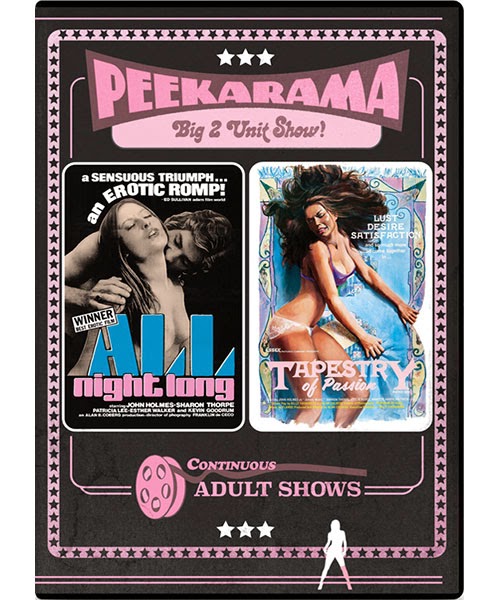 ALL NIGHT LONG features plenty of light hearted humor, especially from the cynical man at the awards ceremony who seems unimpressed with everything and a cat fight on stage over an award. The men and their sex race also features plenty of laughs and even a "what the fuck moment" or two, such as a slow motion money shot complete with "splashing" sound effects. That was a first for me. 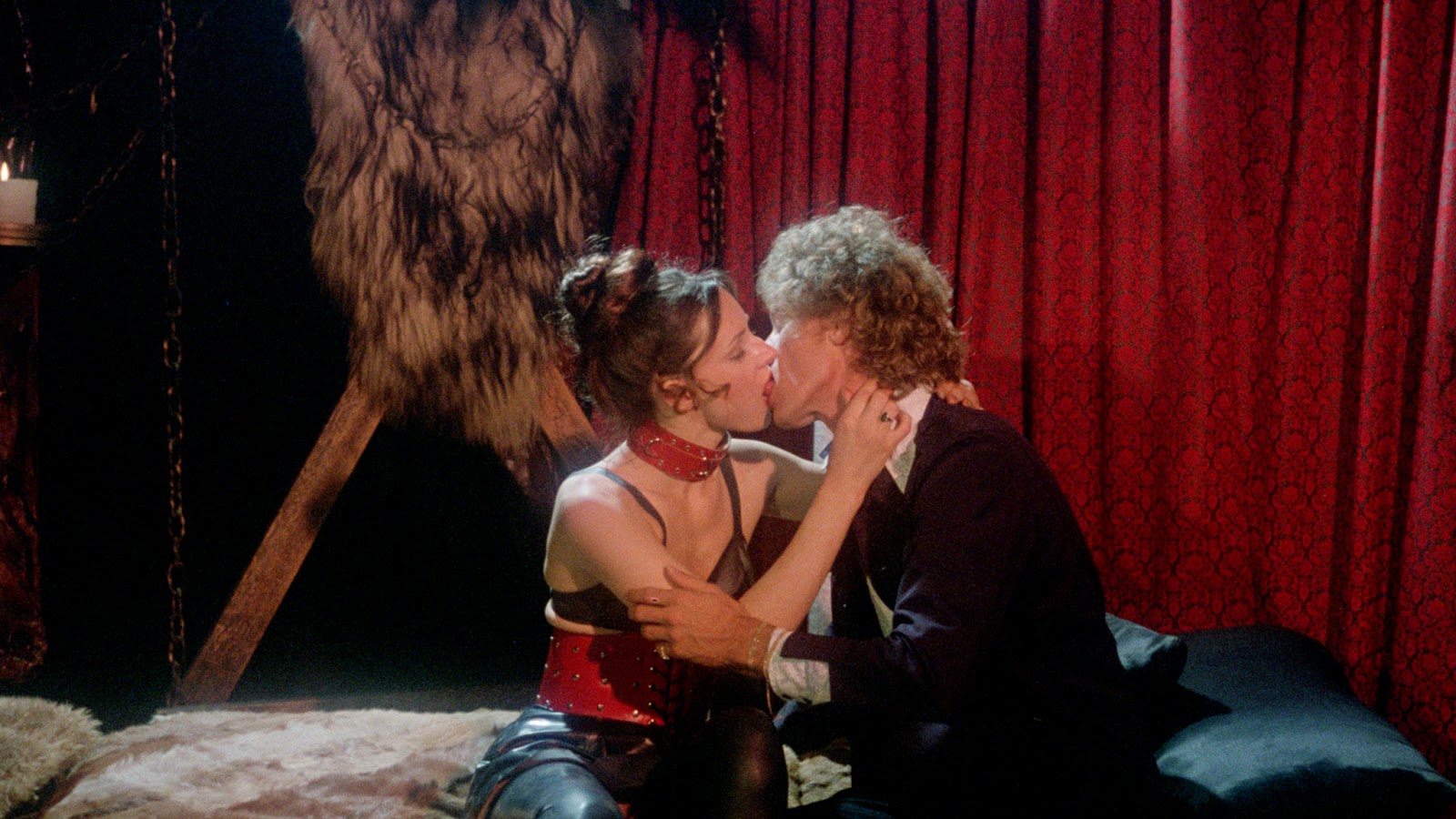 Then in TAPESTRY OF PASSION there is a sex killer on the loose and it is up to private detective Johnny Wadd to solve the case for the victims' gorgeous sisters and lovers. His only fee to be paid? Well sex of course. Wadd follows the clues until he comes face to face with the killer herself, The Black Widow, who runs her sex house out of the back of a newspaper. How her name or advertisements don't raise any red flags is beyond me but The Black Widow charges a mere $50 (with a money back, satisfaction guarantee!) to dominate her victims and poison them whilst fucking. TAPESTRY OF PASSION works on the back of the Johnny Wadd character. His smooth talking (among other assets) allows him to sleep with even the most suspicious of his clients along with being a viable foe for the nasty Black Widow and her henchman.

The Audio & Video
Vinegar Syndrome's double features a pair of 1.85:1 anamorphic widescreen transfers keeping each film in its original aspect ratio. The prints look good for the most part. ALL NIGHT LONG is a bit dark and grainy at time but the majority of the film has just light speckling. TAPESTRY looks better, being sharper and cleaner overall. Both films look nice though, even at their roughest. The mono audio tracks are well mixed, with no distracting background noise. 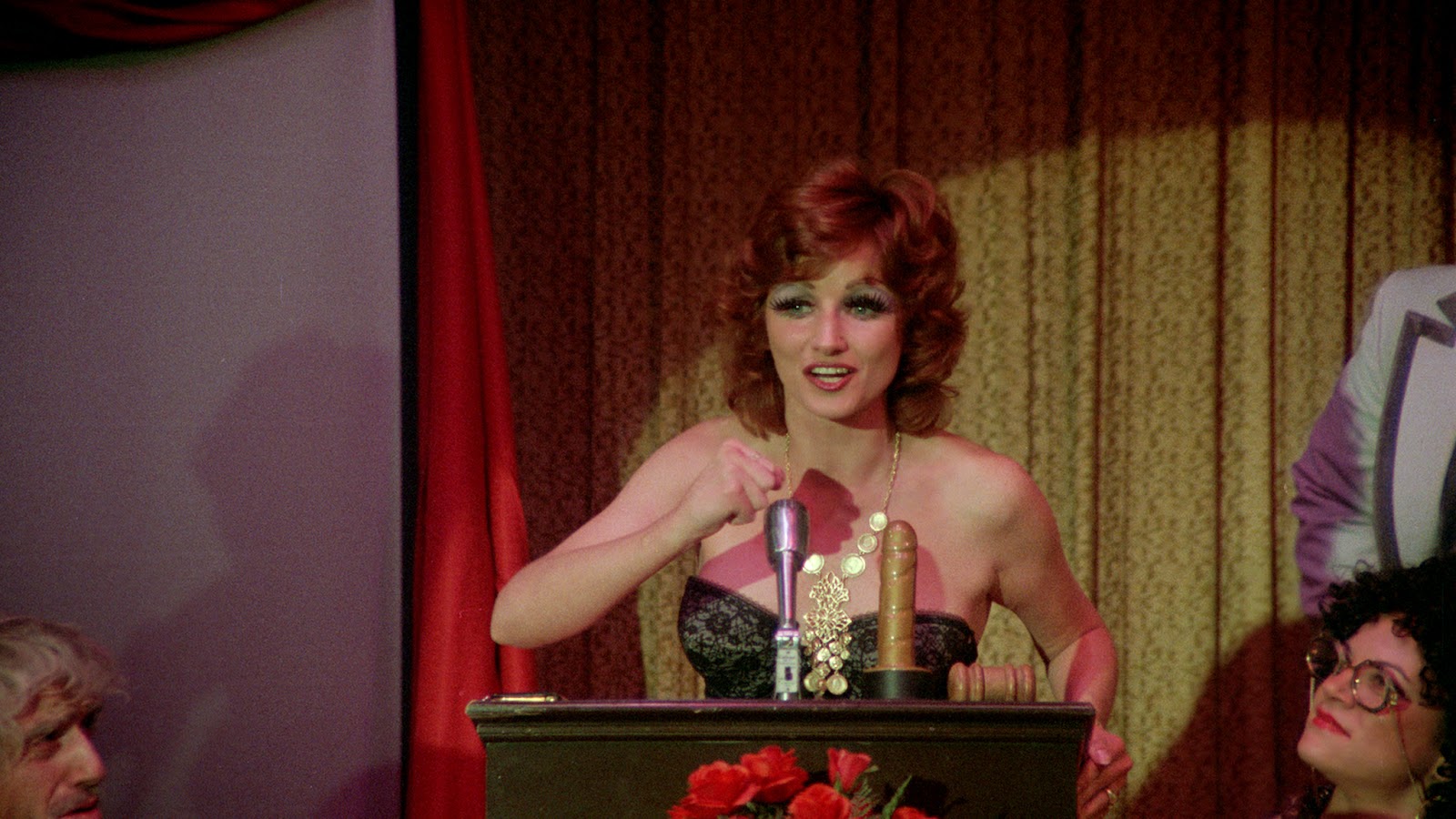 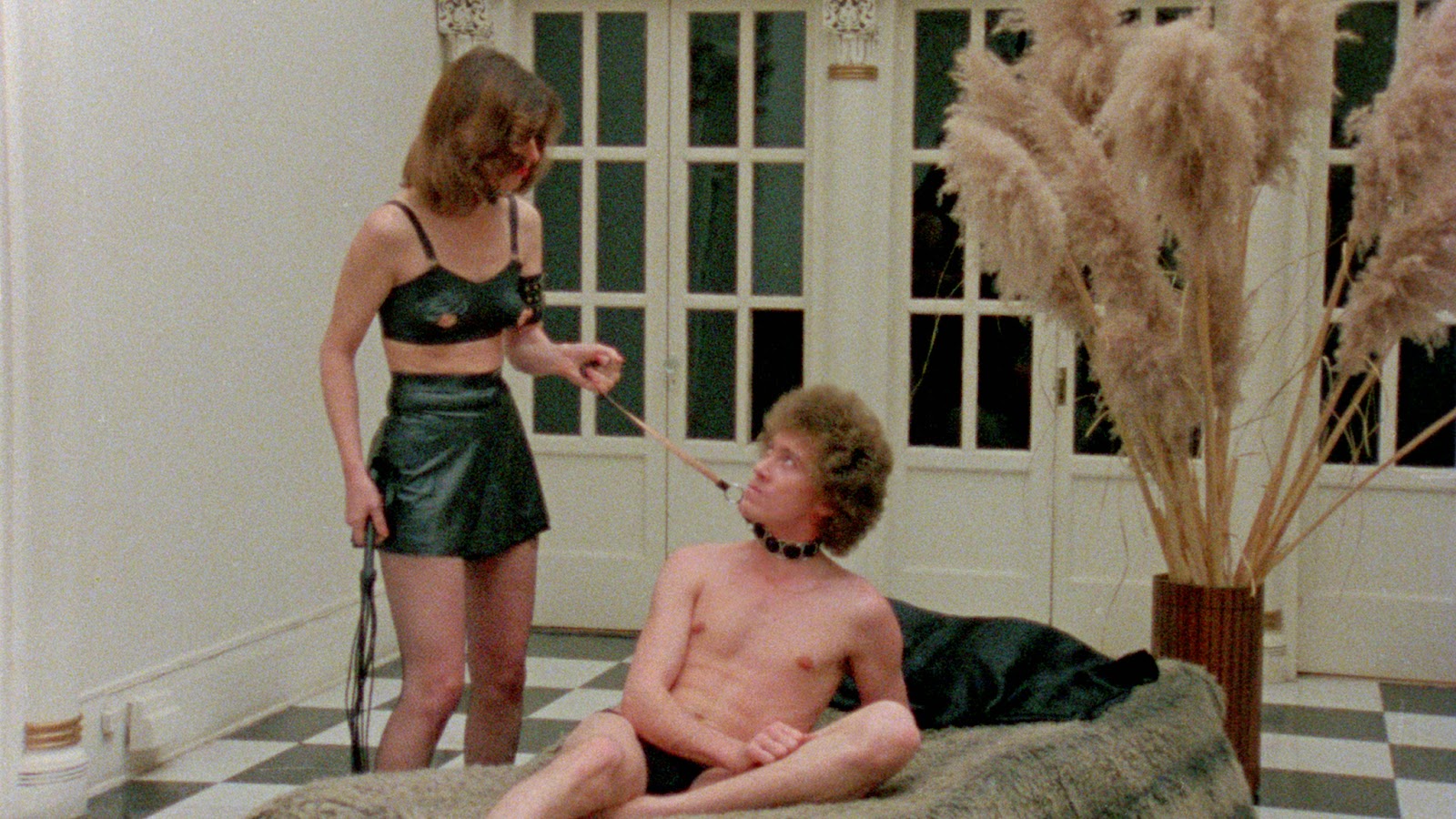 The Bottom Line
If you're not a Vinegar Syndrome fan this double feature DVD isn't a bad way to jump on board. It features the sex and general exploitation feel that the company is becoming so popular for. If you're already on board with the company then you probably know you'll want to add this disc to your collection by this point.

I've been pleasantly surprised with the quality of the Vinegar Syndrome stuff I've seen. So I think I'll look into this one...