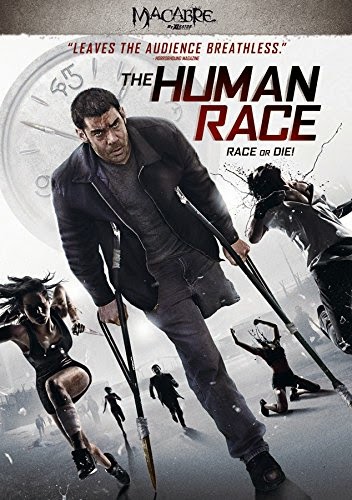 The Film
Only one will survive. Follow the arrows or you will die. Step on the grass and you will die. Get lapped twice and you will die. Race or die. These are the rules of THE HUMAN RACE, a nasty game that 80 people of all different walks of life have awoken to find themselves a part of. These people have the unsavory task ahead of them to survive and be the last remaining racer. Failing to adhere to the rules will result in your head exploding. Of course, when there are this many people in a game of survival you must also watch out for your fellow racers. Even when the group tries to band together to figure out what is going on and why they've been forced into this situation the danger remains with one or two bad apples spoiling their attempt at beating the game. Relationships are tested and morals crumble until only one person is left and finds out that the race is just the first part in his journey to survive. 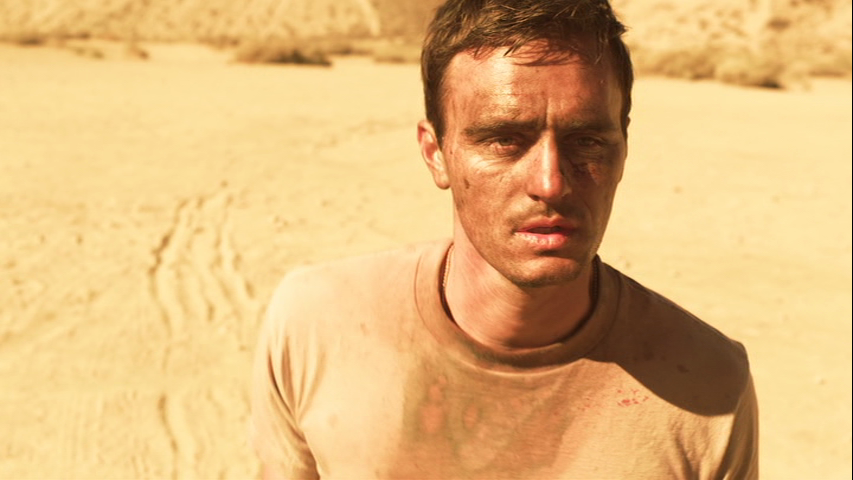 The acting is solid throughout, and the direction has some really interesting moments that just seem like fleeting glimpses of style and are soon forgotten about. The countdown of remaining participants has a moment like this that I really liked where the race announcer says the number of survivors left and we view the action through a lens shaped like that number. It was interesting and some more creativity like that could have helped make it stand out. THE HUMAN RACE still remains to be 88 minutes of violent fun.

The Audio & Video
The anamorphic widescreen transfer from XLRator Media looks very nice on this DVD. The image is sharp and clean. Colors and details are vivid and strong. The Dolby Digital 5.1 track sounds clear and is full bodied. The mix is well done and there is no background noise. 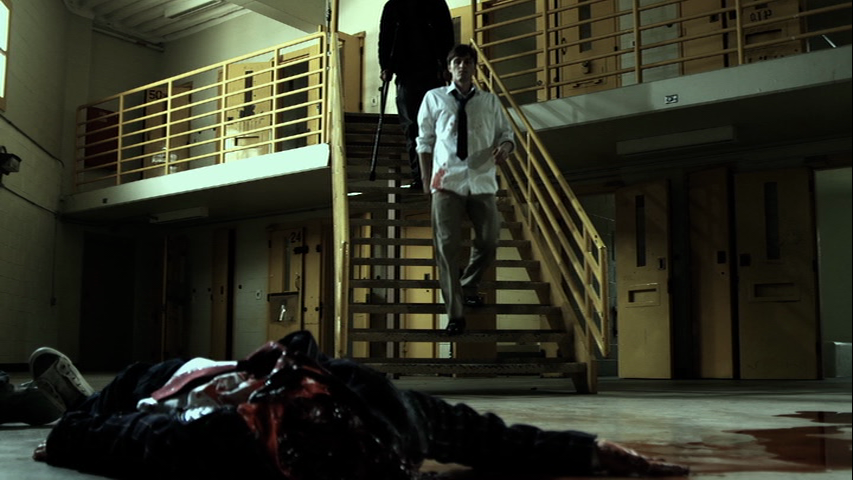 The Extras
-Commentary with the director and cast
-Deleted scenes
-Trailer 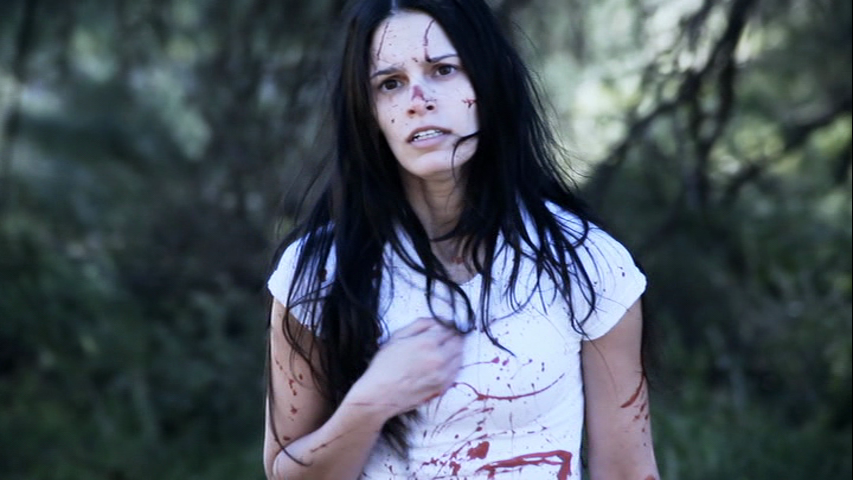 The Bottom Line
THE HUMAN RACE isn't breaking any ground but it takes some classic ideas and makes an entertaining flick that allows us to turn off our brain and enjoy the ride.