The Film
In the not too distant future gas prices have risen to record high prices topping $30 per gallon. Almost nobody can afford to drive anymore, least of all Archie, a shy vegan school teacher. Archie is trying to build an engine that runs on wheat grass. Eventually Archie discovers that his engine can be fueled with human blood and devises a contraption in the trunk of his car that he can dumb bodies into to fuel his car. While Archie enjoys the attention he is getting from the ladies now that he can drive he quickly loses his grip on his sanity with each and every person he shoves in to the trunk.

BLOOD CAR is a black comedy horror film steeped in social commentary. Unfortunately the commentary was more poignant and powerful a few years back when it was made. The humor largely falls flat for me and the production is quite cheap at times with the "meat" and "vegan" stands being little more than a child's lemonade stand made from cardboard. There is quite a bit of gore in the film from the rotating blades in Archie's trunk among other scenes so gore hounds might be a bit more likely to enjoy it. 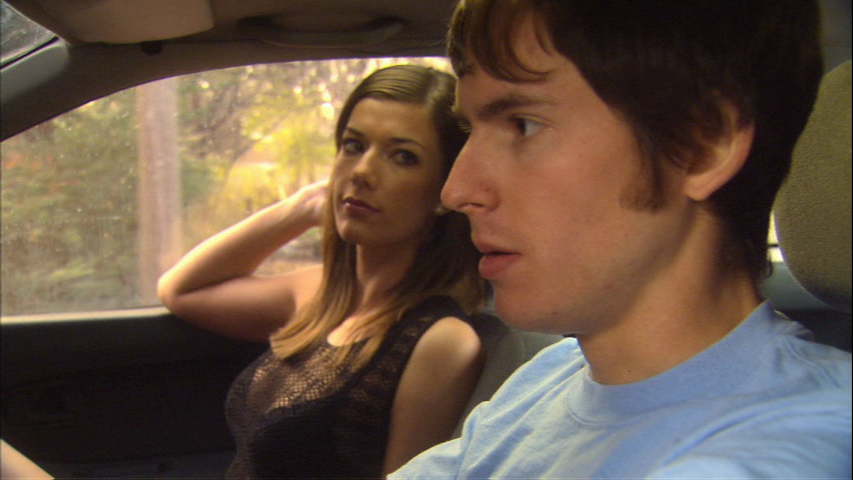 This was my second viewing of BLOOD CAR, I had seen the film several years ago and found it to be complete and utter trash that deserved a spot at the bottom of the ocean. While I'm still far from being a fan of the movie I must say that I wasn't offended by the movie this time and found it to be considerably more tolerable. The acting is decent for what it is and the idea is interesting but BLOOD CAR is still rather monotone and bland throughout.

The Audio & Video
Horizon Movies' anamorphic widescreen (1.78:1) transfer on BLOOD CAR looks pretty good overall with a clean presentation that has a nice sharpness to it. Colors are natural and there's no damage to the transfer. The 2.0 stereo audio track is nothing special but it features a proper mix of dialogue and soundtrack with a nice clear quality. 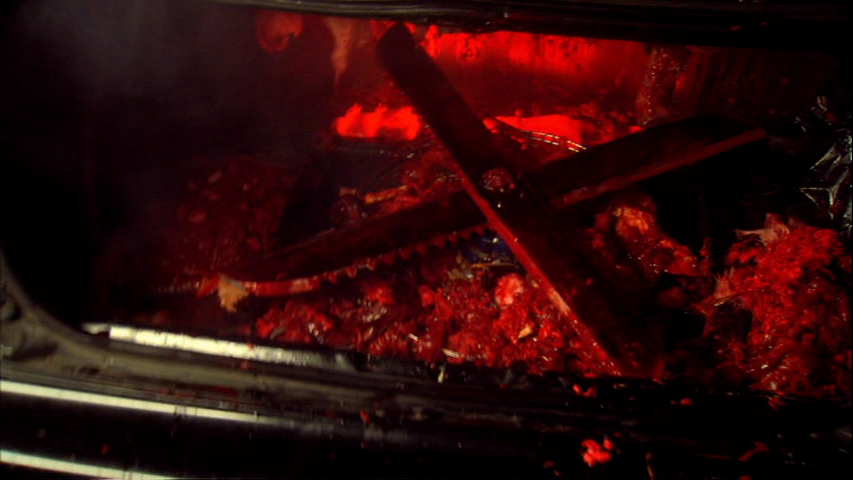 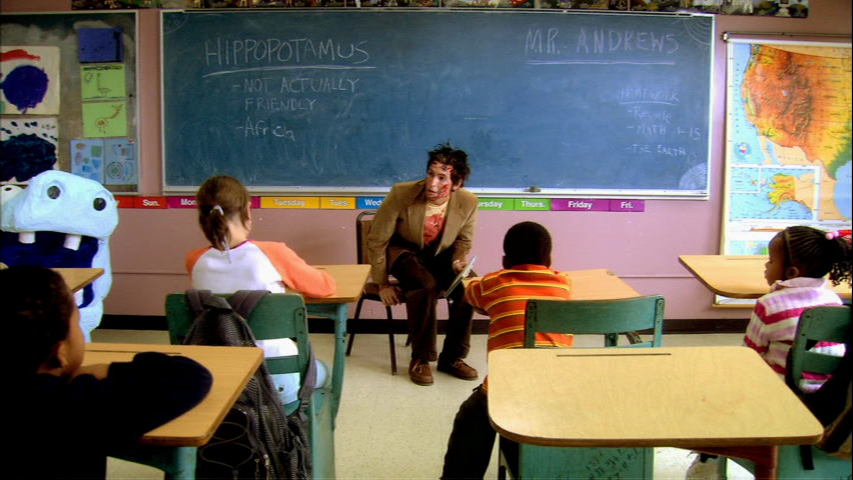 The Bottom Line
Simply put, I'm not a fan of BLOOD CAR despite my opinion of it improving upon a 2nd viewing. There's enough gore and dark humor in this for gorehounds or big fans of comedic horror to give it a shot though.