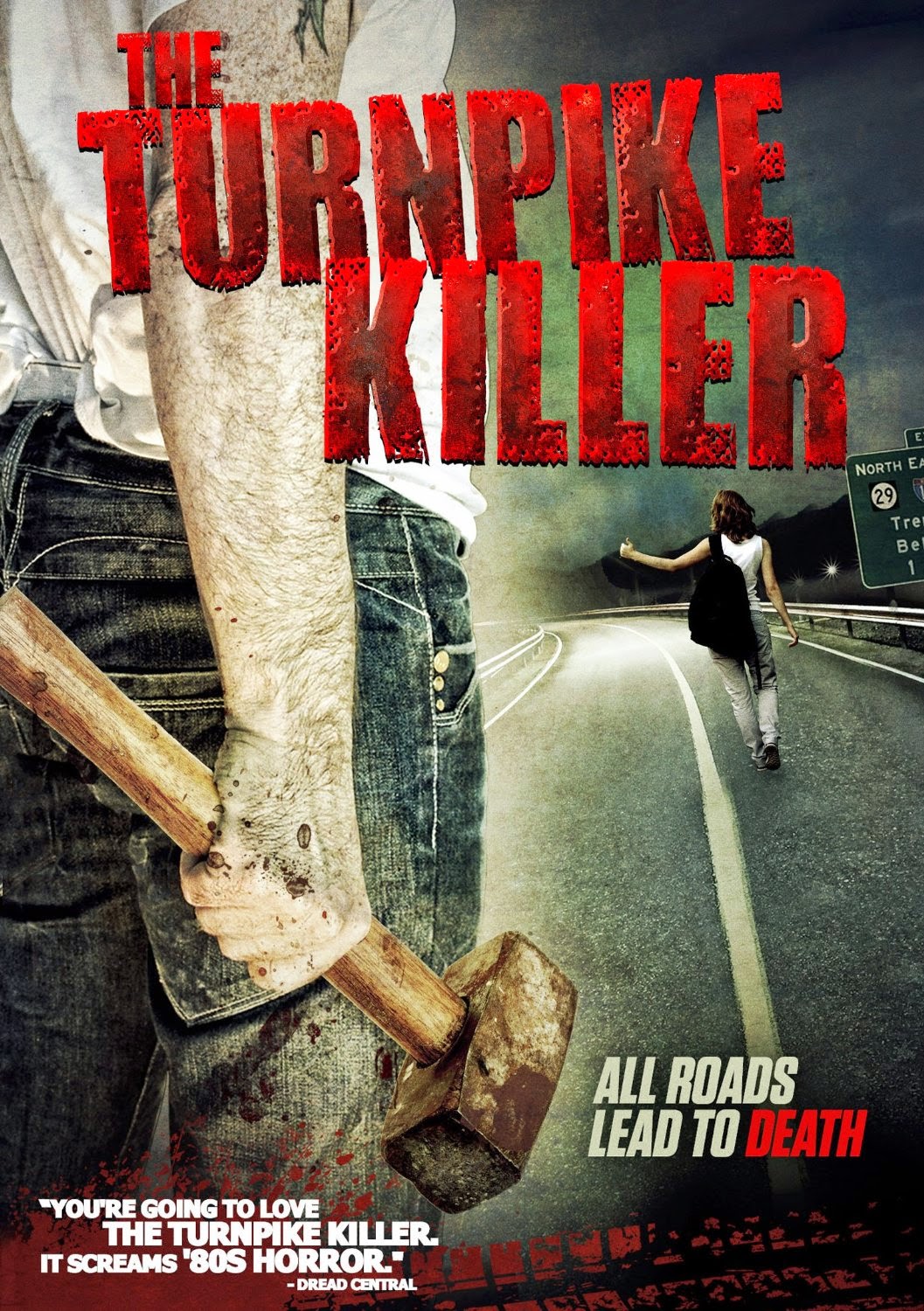 The Film
Driven by a voice in his head which tells him to punish impure women, a psychopathic killer terrorizes the areas surrounding the New Jersey Turnpike. Everything from brutal murders to holding victims hostage, the killer continues his reign of terror while the police try to hunt him down.

THE TURNPIKE KILLER tries desperately to harken back to films such as Maniac and Henry: Portrait Of A Serial Killer, even going as far as having extensively grainy video to make it look like a production of the 70s or 80s. While Bill McLaughlin is an imposing physical force his performance and overall character is beyond dry and bland. There's nothing that makes him interesting and the writing is at fault as much as the performance given. 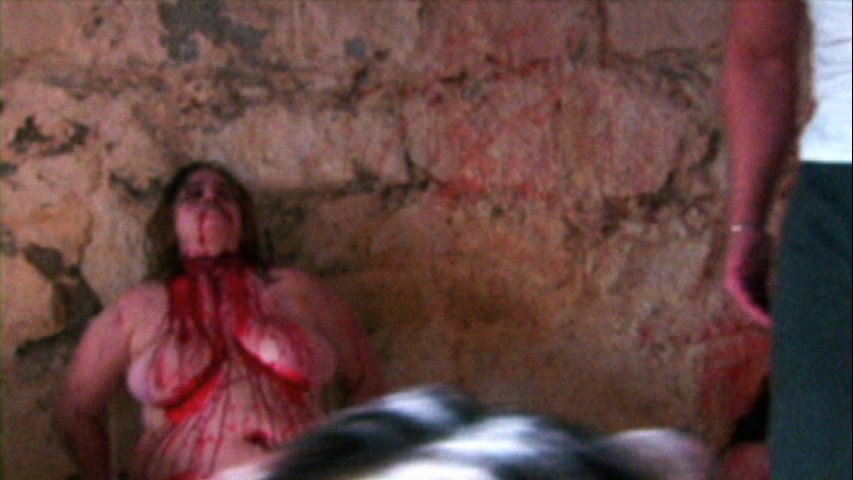 There's quite a bit of on screen violence and gore which juices things up but the film essentially plays out as the same scene over and over and wears out its welcome before the 88 minute run time elapses (thankfully it doesn't run 105 minutes as the DVD cover states).  I respect what the film makers were going for and paying respect to but you can do better than THE TURNPIKE KILLER.

The Audio & Video
The movie was filmed with excess grit and grain on purpose for stylistic reasons which means the DVD is only going to look as good as it's going to look. Wild Eye Releasing gives THE TURNPIKE KILLER an anamorphic widescreen transfer that probably looks the best it can. Colors are washed out and the picture is far from sharp. Again, this has nothing to do with the transfer on the disc and has everything to do with the production of the film. Audio is on the quiet side so you may need to turn the volume up. Even then it still sounds a bit distant and not particularly crisp. 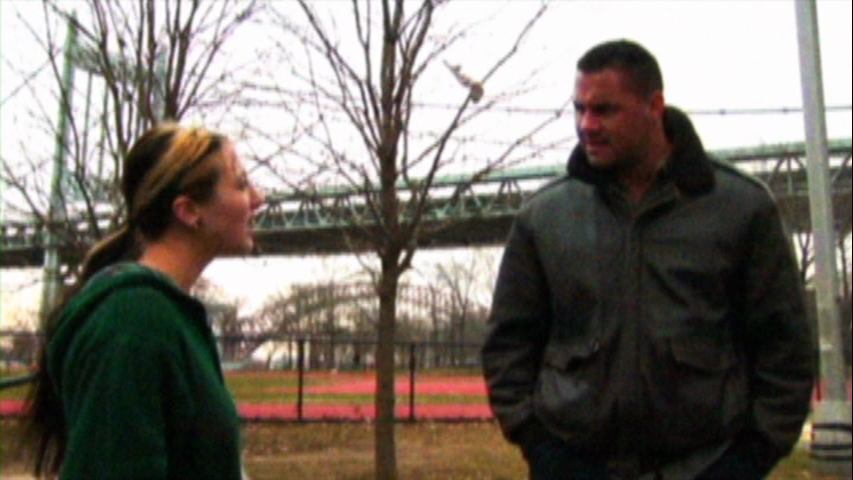 The Extras
The DVD has a decent lineup of special features.... 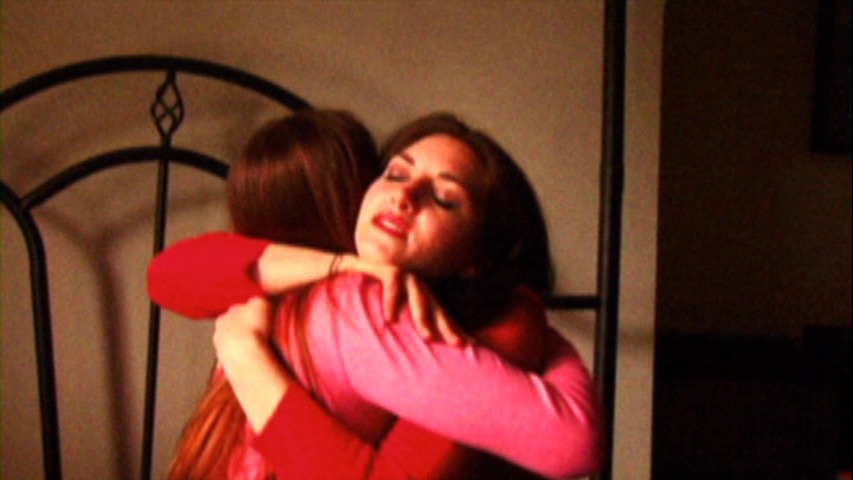 The Bottom Line
A noble attempt at making a film in the vein of exploitative classics of the early 80s that ultimately ends up being too repetitive for its own good.