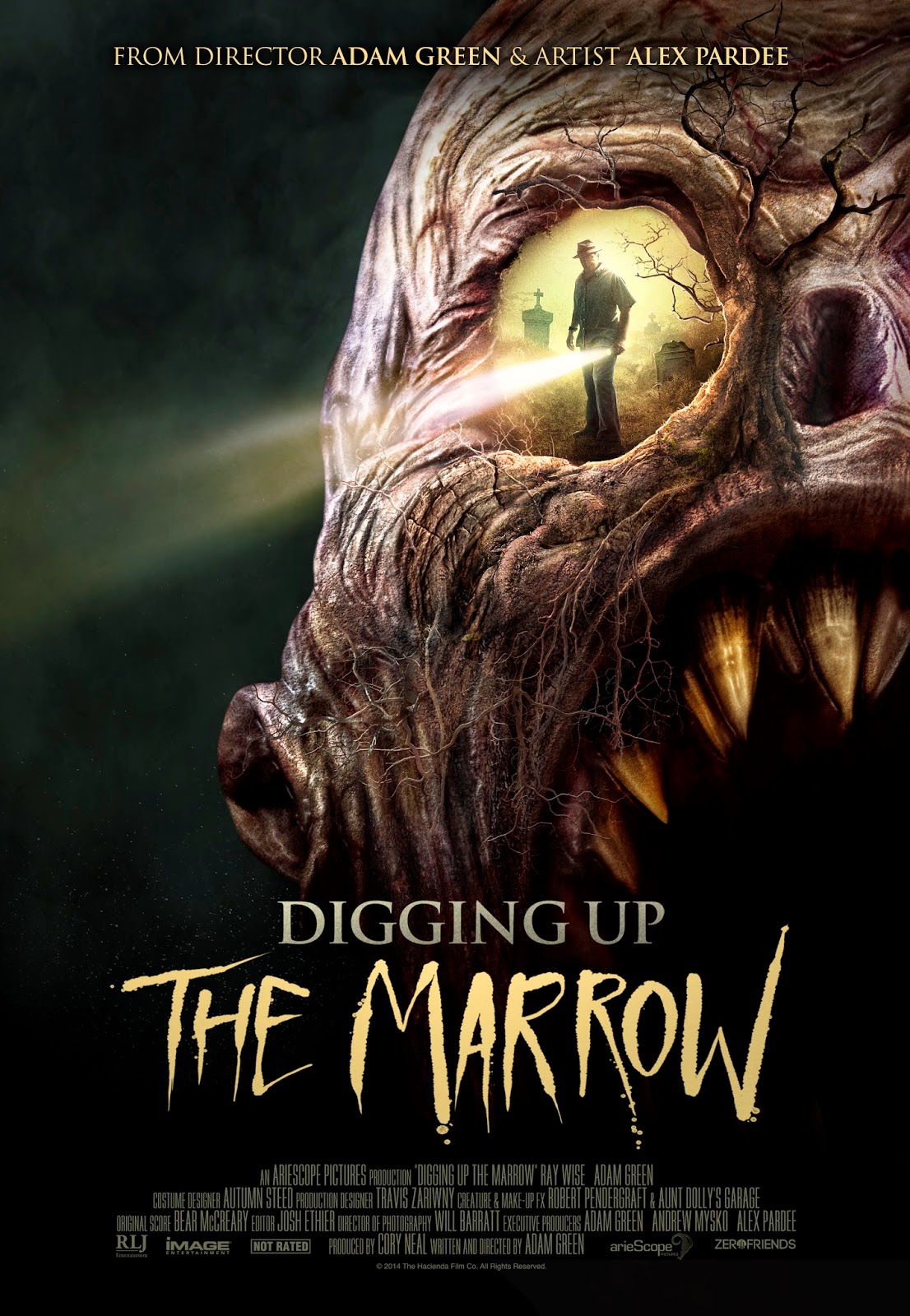 Adam Green is best known for creating the Hatchet franchise, a series of uber gory slasher films based around the killer Victor Crowley who stalks the swamps of Louisiana. The first of these films put Green on the map and almost instantly made him a household name with horror fans. He continued in the genre with the psychological horror thriller Spiral, the tension filled Frozen which will have you sweating it out on the edge of your seat, two more Hatchet movies and even a horror fan culture based sitcom called Holliston.

DIGGING UP THE MARROW is a faux documentary written and directed by Adam Green is the story of a group of film makers who are contacted by a man named William Dekker (Ray Wise) who believes in real life monsters and claims to have seen them and knows the location of the entrance to their underground network of passageways and cities. This subterranean network is what Dekker calls "The Marrow". Green and his team were contacted to document Dekker's work that has spanned the entire country and is his life's work. 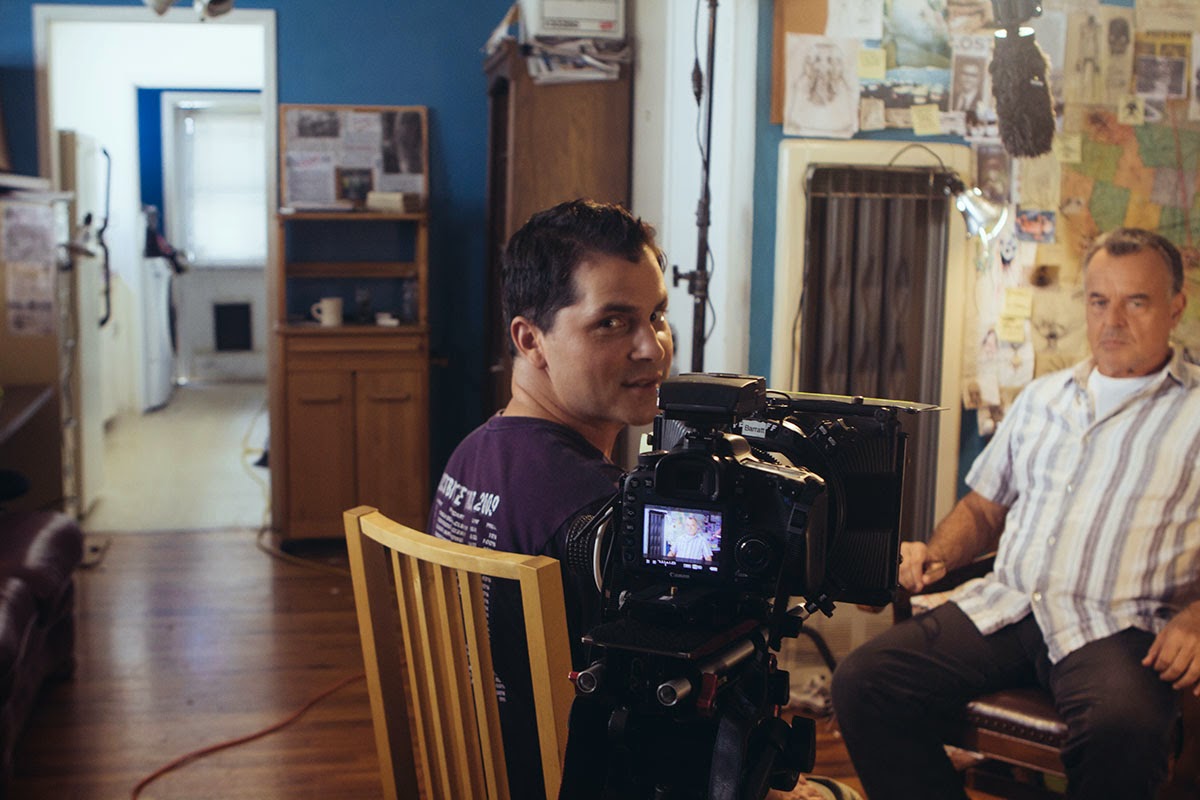 Despite thinking that there's little more here than a crazy man, Green and his friend and cinematographer Will Barratt meet up with Dekker to discuss all of this. In a series of sit down interviews and ventures into the forest at night to largely stare at nothing the team begins to think that there's nothing worth shooting except the exploits of a delusional old man, which could be worth shooting in its own right. Then on another unassuming uneventful night Dekker begins to freak out saying he sees one and that it is moving in the darkness right in front of them. Against Dekker's wishes Green and Barratt turn on the camera's light and get a quick glimpse of one of the mosnters which happened to be a bulbous, gooey looking creature. 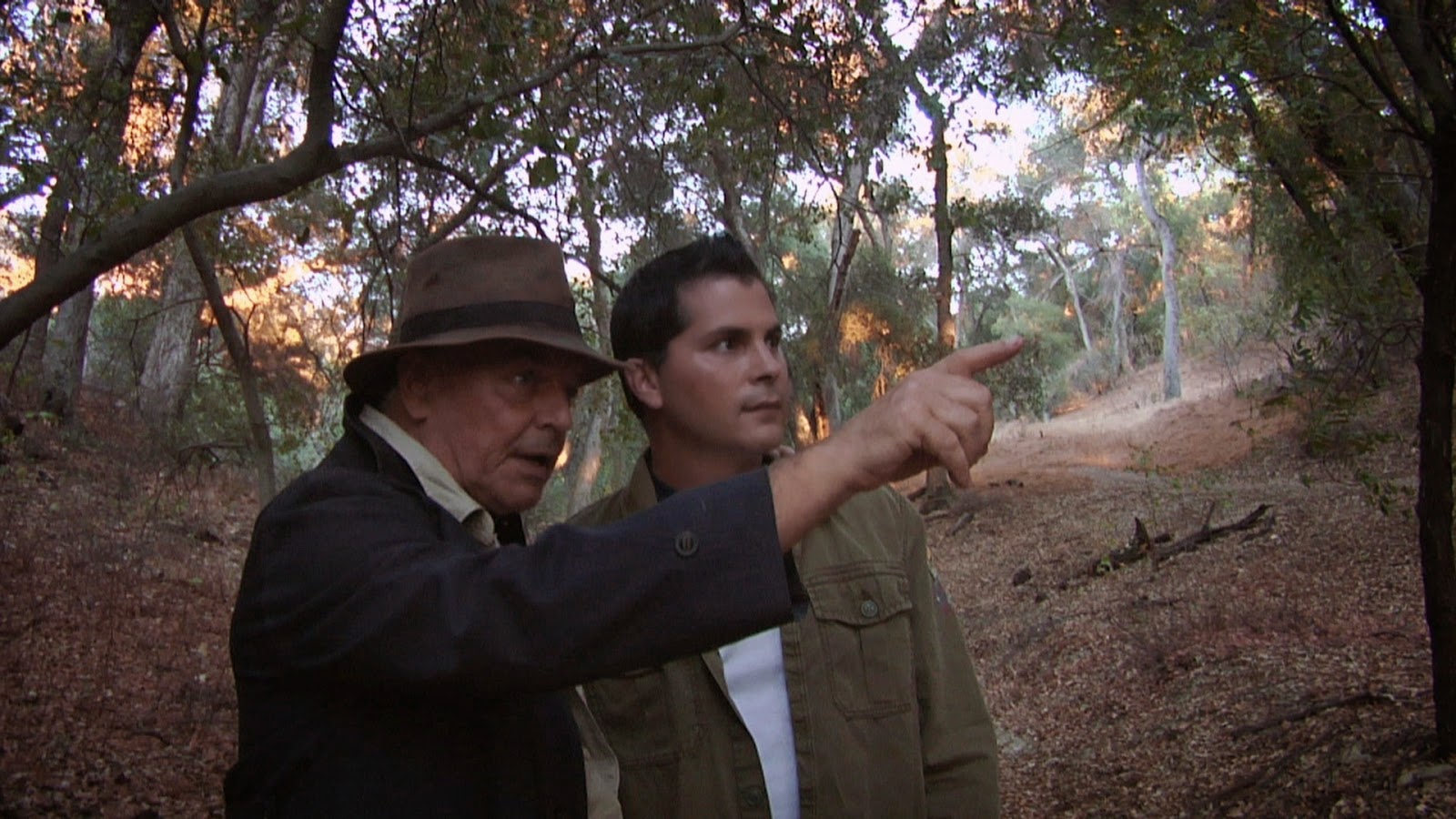 Ecstatic with proof Green shows all of his friends including horror icon Kane Hodder and they all write it off to good special effects work. Disbelief and tension grow as Dekker's intentions are revealed and Green finds out that he has contacted numerous other Hollywood directors before Green and his team. Dead set on finding out the truth Green and Barratt go to the entrance of The Marrow without Dekker one night to find out if it is real. When Dekker catches them sneaking around the trio finds out how real these monsters are and how far they'll go to protect their secret. 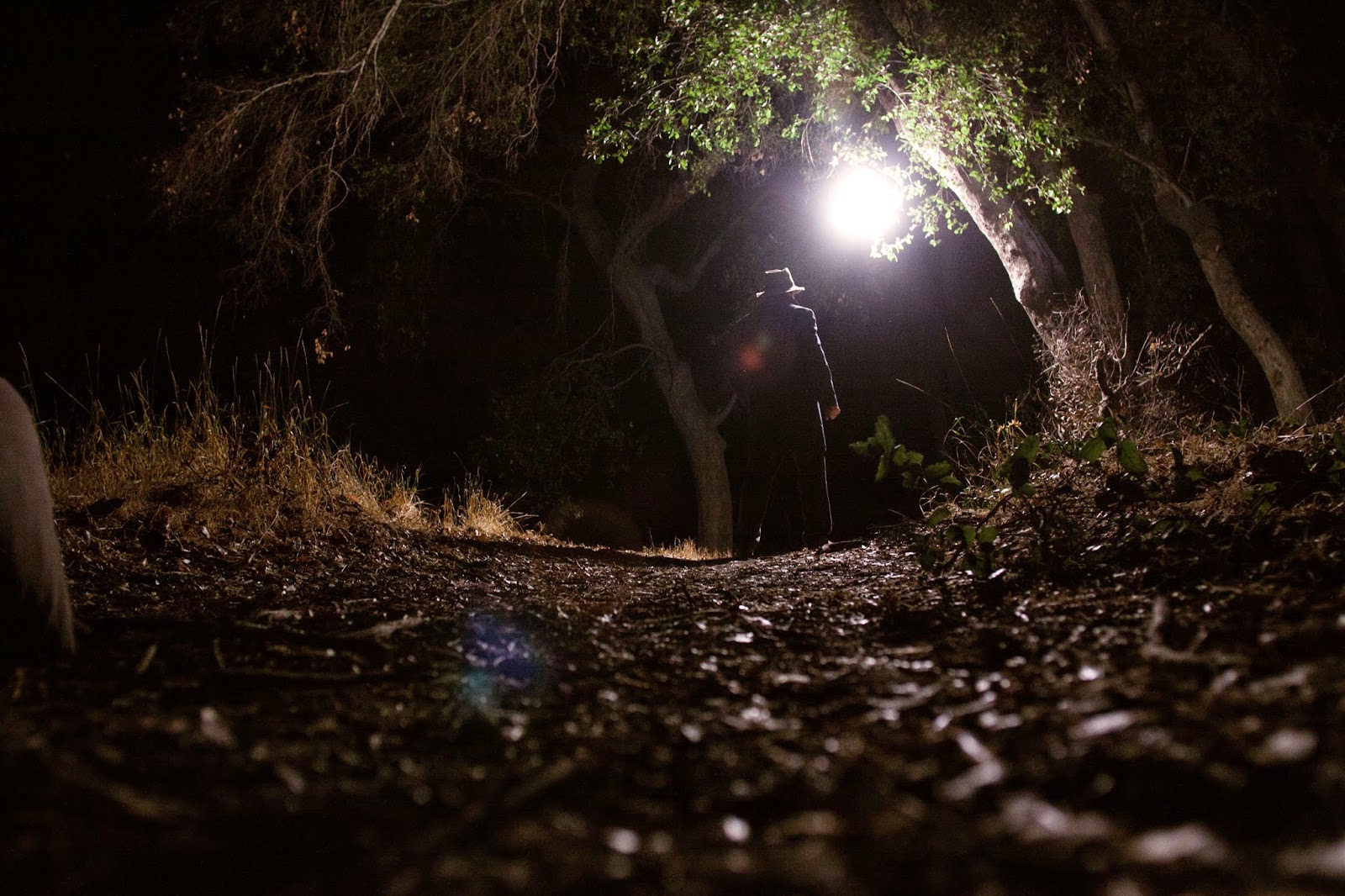 Adam Green proves that he is capable of crafting a film driven almost entirely by characters and their interactions. Despite being a movie where the plot revolves around the idea of monsters existing there are only a few moments where Green lets the viewers get a look at them. The less is more approach works brilliantly here and this may be Green's best directorial effort. The acting, which Green and company are no strangers too holds up equally well without a hint of overdoing or hamming it up. Ray Wise plays Dekker as a sincere lunatic wonderfully. There's a bit of humor in the script but it flows naturally within the setting and tone of the film. 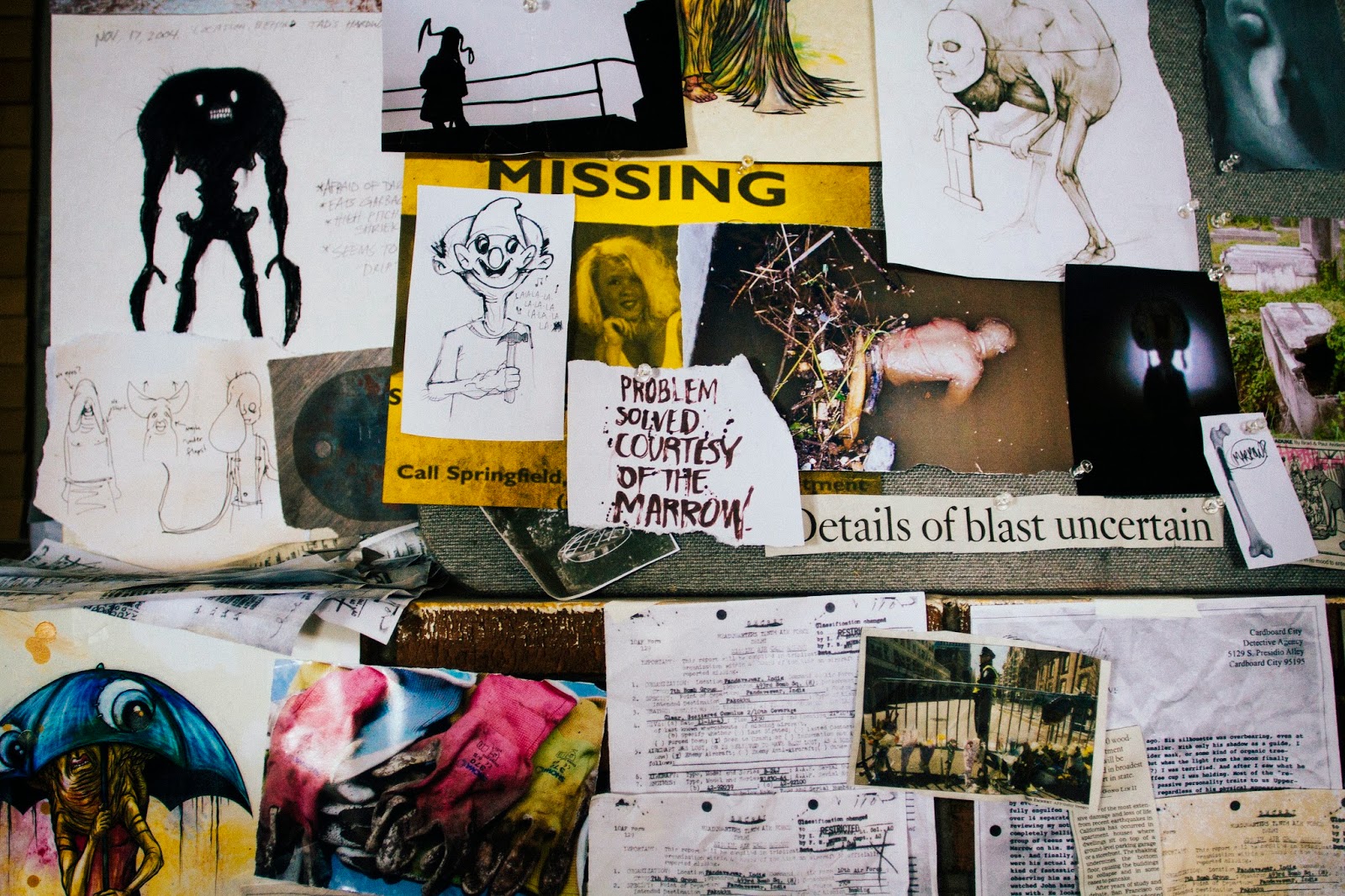 The documentary style shooting and found footage aspect work better than the majority of films in this style. I got a vibe very close to Clive Barker's Nightbreed from DIGGING UP THE MARROW, or perhaps it is closer to somebody making a documentary about trying to prove the existance of Nightbreed. Similarly to Barker's work, there are some very cool monsters on display here in the glimpses that we do get to see them. The special effects work is really well done. I'd love to see some sort of sequel where we see more of them and more of their living space.