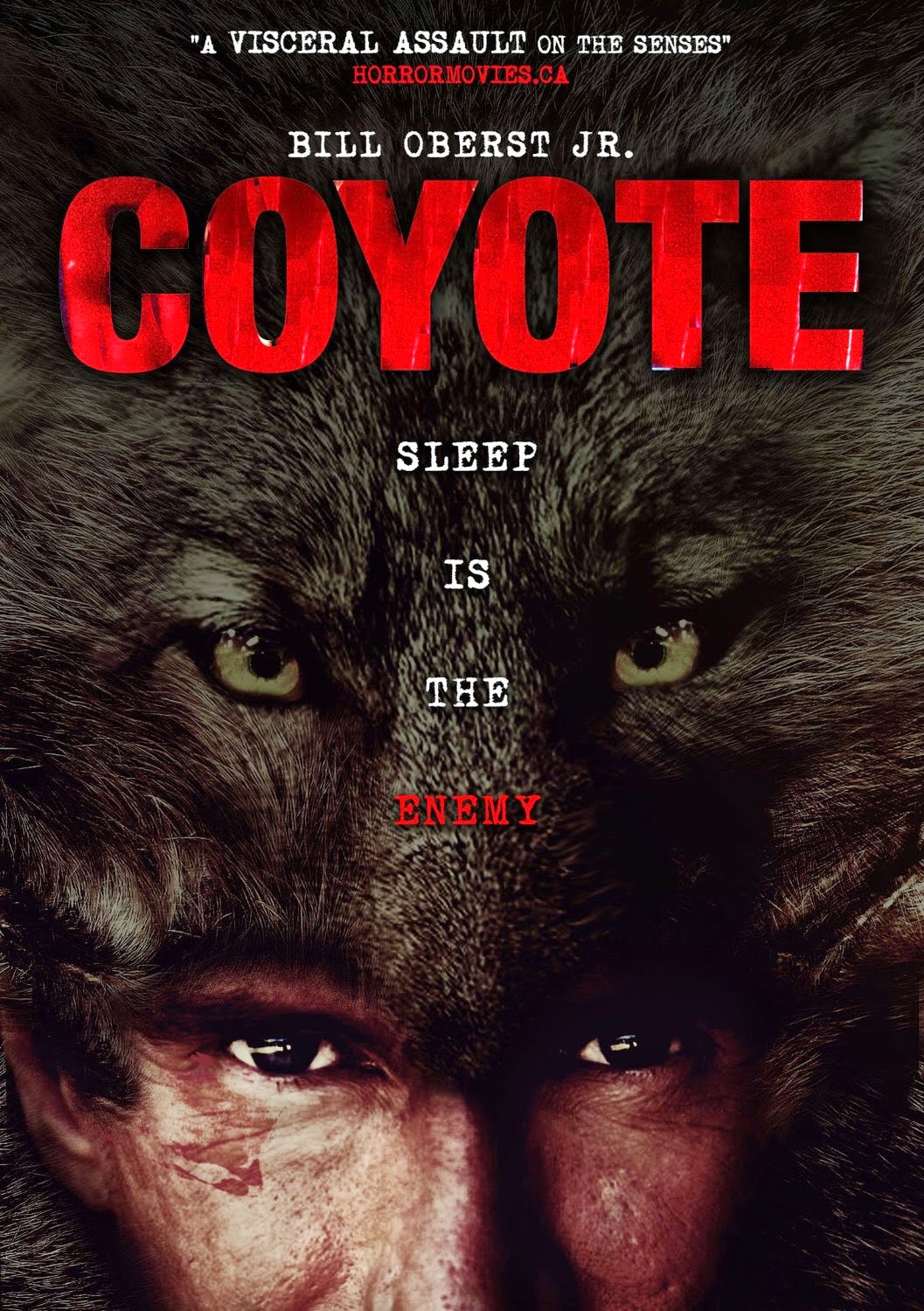 The Film
Bill (Bill Oberst Jr.) is an aspiring writer, working as a furniture mover by day and suffering from paralyzing night terrors by night. Sleep is his enemy and he eventually cuts it out of his life as much as possible. His psyche quickly becomes damaged and every relationship he has goes to shit. He takes to the woods where he is attacked and bitten by a coyote which he shoots and skins for revenge.  Bill begins wearing the pelt of the dead animal around while his fragile mind continues to break more and more until it shatters and he goes on a monstrous rampage.

COYOTE is a very low budget affair that could easily have failed if it wasn't for the stellar performance of Bill Oberst jr. I have sung the praises of Mr. Oberst in the past and I'm sure I will as soon as I view another of his films. He may be the most active man in the business with well over 100 credits in less than a decade and he proves time after time that he is, to put it simply, fucking great. His performance in COYOTE carries a film that has a simple but effective idea that really needed a true talent to make it work. Bill Oberst jr. could use this film as a demo reel and any casting director that passed him over could be certified crazy. As crazy as Bill is in this picture. 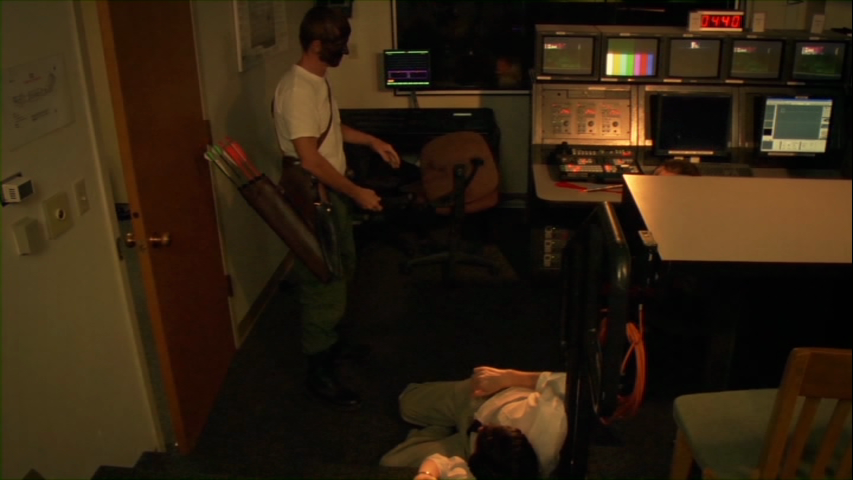 The rest of the movie works as well, as the film makers stretch their obvious tight budget far with solid direction and interesting locations and scenes. There are moments that strangely break the fourth wall but it works within the confines of this story and our main character's paranoia. The special effects increase a few of the moments with a few gory moments that are well done. COYOTE isn't a perfect film, far from it, but it does a great job at being a character study of sorts on a deeply disturbed man and what paranoia and sleep deprivation can do to a weak psyche. Give this one a look as it genuinely surprised me.

The Audio & Video
This DVD is a case of doing what you can when a movie is filmed on a very low budget and doesn't have great looking video. Wild Eye Releasing gives the best possible quality here but we aren't talking 35mm or even high-def digital photography here. The image is generally on the softer side and colors are a bit muted. It does give the film a certain look and mood that work however. There's really no way this could look any better so take it and enjoy the movie. The audio seems to have been done in post production which isn't the ideal way to do it but I understand that recording sound with limited equipment and budget doesn't always yield the results you may hope for so recording in post can help with that. Otherwise the audio sounds fine and is perfectly enjoyable making for an overall decent A/V presentation and one that won't detract from the viewer's enjoyment. 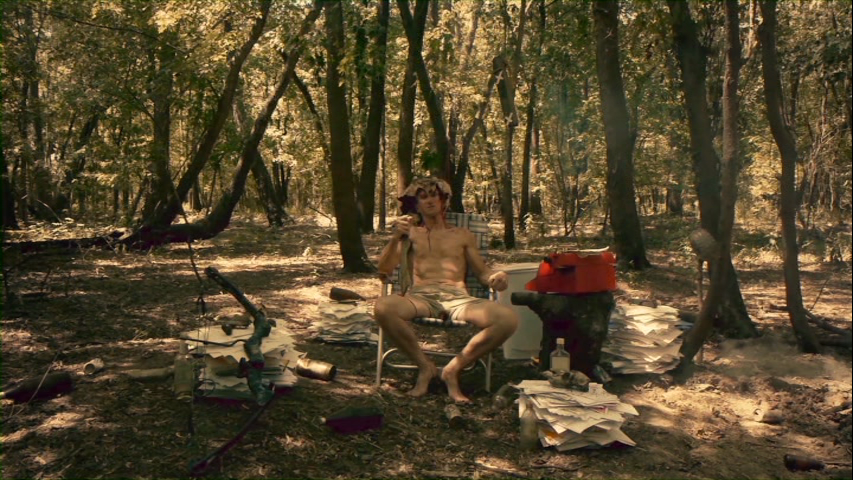 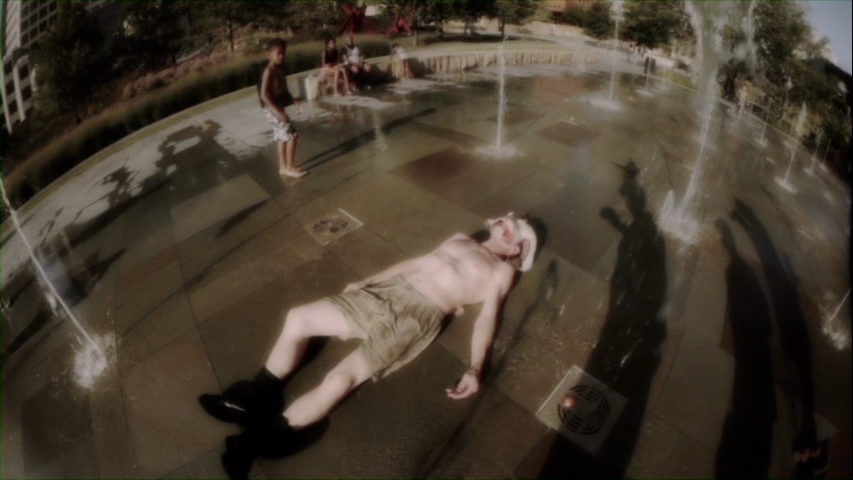 The Bottom Line
Good indie horror should be supported and this film hasn't received half the attention that other indie horror films of far lesser quality have and that's a damn shame. You can find this DVD online for around $10, go get it and show support to those that made it and to Wild Eye for releasing it.

Thank you for taking the time to watch and review COYOTE. I really respect Trevor Juenger for making a film that tries to challenge viewers rather than pander to them, and I appreciate your words of support for indie film in general, as well.

Thanks for taking the time to comment, Bill! I've become a big fan of your work and love that you always give 100% in your films despite the scale on which they're produced.

Nick Brian Walters aka Badfish the cinematographer of this film is a pedophile and is part of nefarious prank groups like PrankNet, Phone Losers of America and Prank Call Nation. Nick Walters forced an underage girl Lisa Deltbar aka Polkja into depression and psychological issues due to his repeated sexual abuse.