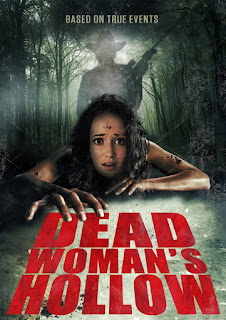 The Film
DEAD WOMAN'S HOLLOW doesn't waste any time bringing the viewer crashing down into a cold and brutal world as a bruised and bloody woman walks naked down a series of train tracks until she is found. We then get to watch the rest of the film in which a man hunts and kills a pair of girls on the Appalachian Trail when he discovers they're lesbian lovers. The local sheriff begins to piece together clues from other unsolved disappearances on the trail in an attempt to discover the identity of the killer before anymore lives are lost.

There's some spotty moments in the script and weak acting but in spite of that DEAD WOMAN'S HOLLOW still worked for me as a tense horror thriller based on a true crime. The photography is one of my favorite things about the film as it is harsh and generates an instant feeling the viewer can relate to, or has to relate to. 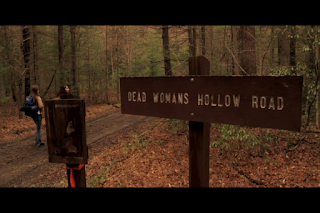 I only wish the script had been reworked with another writer to make the film less stilted and forced as I think a stronger and more natural script would have organically elevated the performances and in turn raised DEAD WOMAN'S HOLLOW up a notch. Regardless, this is a solid indie horror thriller well worth a viewing.

The Audio & Video
Wild Eye Releasing gives us another one of their signature rock solid DVDs. The anamorphic widescreen transfer has good color reproduction and solid black levels. The picture is clean and crisp. The English audio is handled with a 2.0 stereo track that is free of any background noise or distortions and has a clear and stable mix. 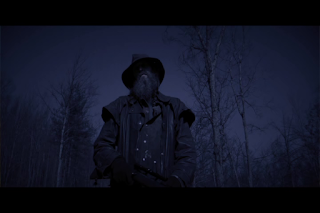 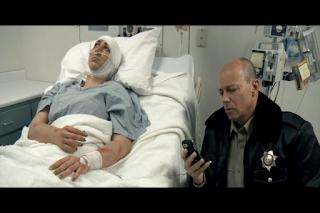 The Bottom Line
Flawed but worthwhile.