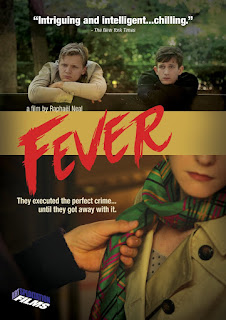 The Film
A pair of high school students commit a murder with no motive and for no real reason and have gotten away with it until a neighbor makes a possible connectino to them. The teens now have to worry if she really has proof it was them but their own conciesnce may break on them first.

FEVER is a psychological drarma/thriller partially based on the Leopold and Loeb case from the 1920s but frankly the film is never as interesting as the story of that case or other works that used the famous case as a foundation. While the film is technically sound, including straight forward and competent direction from Raphael Neal and performances from the entire cast that don't have a real weak spot it's simply a boring film. I never felt a deep connection to either of the boys and again, it wasn't due to their acting, it was just that there was never anything in the script to connect the audience to them. 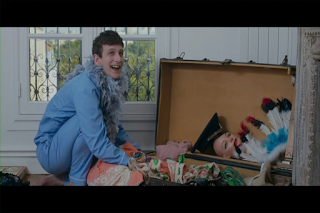 When the film starts the crime has already been committed, we only see with them as they handle it over the passing days as their time in high school is coming to an end and there's never a key moment that could be seen as more important than any other. It's just time passing, saying they'll never break until one of them possibly does. It's a waste of a good cast that is capable of putting on good performances because the script doesn't give them anything to do.

I wish I had more to say about FEVER but I really don't. It is what it is.

The Audio & Video
Artsploitation Films gives FEVER an attractive DVD release for it's North American home video debut. The film has a strong, sharp look with vivid colors and a nice overall clarity that I think could only be improved upon with a HD scan and presentation. The French language audio is handled through a crisp sounding and crystal clear 5.1 surround mix that is stable and well mixed throughout. English subtitles are included and are timed perfectly and read naturally. 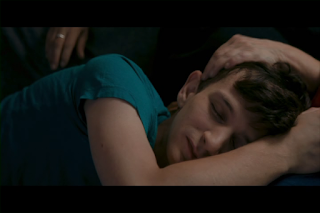 The Extras
A trailer is included with a small selection of trailers for other Artsploitation releases. 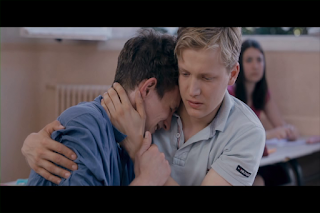 The Bottom Line
The idea behind FEVER is an interesting one but the film didn't strike a visceral chord or an emotional note with me which left me feeling distant and uninterested from the characters and their story.