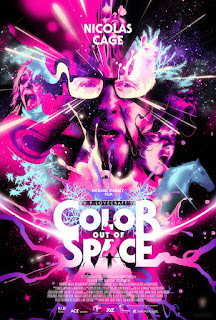 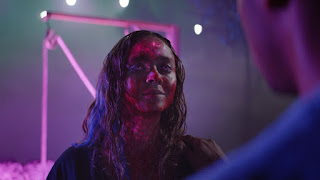 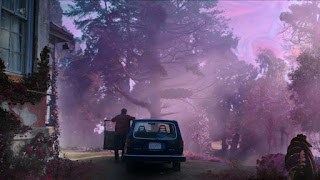 Posted by Celluloid Terror (Seth Poulin) at 2:37 AM