Another April has arrived and what better way to ring in the warmth of Spring than with the warmth that only exploitation films can give you? As part of the DVD Exploitation/B-Movie/Drive-in challenge I'll be keeping track and reviewing my monthly viewing with daily (or semi-daily) posts. 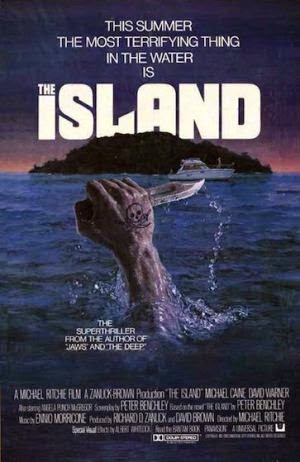 To start the challenge I decided to go with a Scream Factory Blu-ray release I'd been putting off watching for a while... THE ISLAND from 1980. A journalist and his son head off to the Bermuda Triangle to do a report on the hundreds of vehicles that have turned up missing in recent years. Their plane crash lands and they're quickly abducted by the pirates who inhabit the area and have been doing their thing for 300 years. The rest of the movie is spent with the father trying to escape and undo the brainwashing they've done to his son. With only a handful of exciting scenes it really drags on and isn't anything great. It's competently made and has a few notable names like David Warner but there's just not enough excitement to stop it from being a chore. 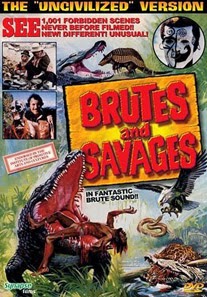 Next up was another that I knew would be bad but I was somewhat surprised by how bad. The Mondo film cycle that began in 1962 with Mondo Cane had seen dozens of entries by the time BRUTES AND SAVAGES rolled around. This 1977 entry to the genre is bad, bottom of the barrel bad. All movies like this stage many of the scenes but BRUTES AND SAVAGES does so with such low quality and such cheapness that it's shameful. This movie is shock value for the sake of shock value and the worst kind at that. Numerous animals are slaughtered on screen and it isn't in the interest of art or documenting and preserving the traditions of a culture or tribe, it's simply to shock the audience and to make a buck. There's a fake alligator head eating a man, scenes of what seems to be an actual brain surgery (you have to wonder if the patient knew he'd be filmed while under such dire circumstances) and just to end on a high note the film closes with a bit of beastiality because why the fuck not? This is pure dreck but manages to be a small piece of exploitation and Mondo film history if anything. 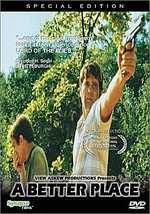 Day 1 was bad, and if this was really the best movie I watched that pretty much sums it up... A BETTER PLACE is an indie film from 1997 about a high school kid that moves to a new town and the only person that really welcomes him at all is the loner outcast kid of the school. The two quickly become friends and seem to be good for each other. That is until an accident leaves a man dead and the new kid tries to distance himself from his new friend. A BETTER PLACE has solid acting from a young and what I assume to be a fairly raw cast. It's predictable and nothing we haven't seen before but is worth a watch and is really pretty decent. 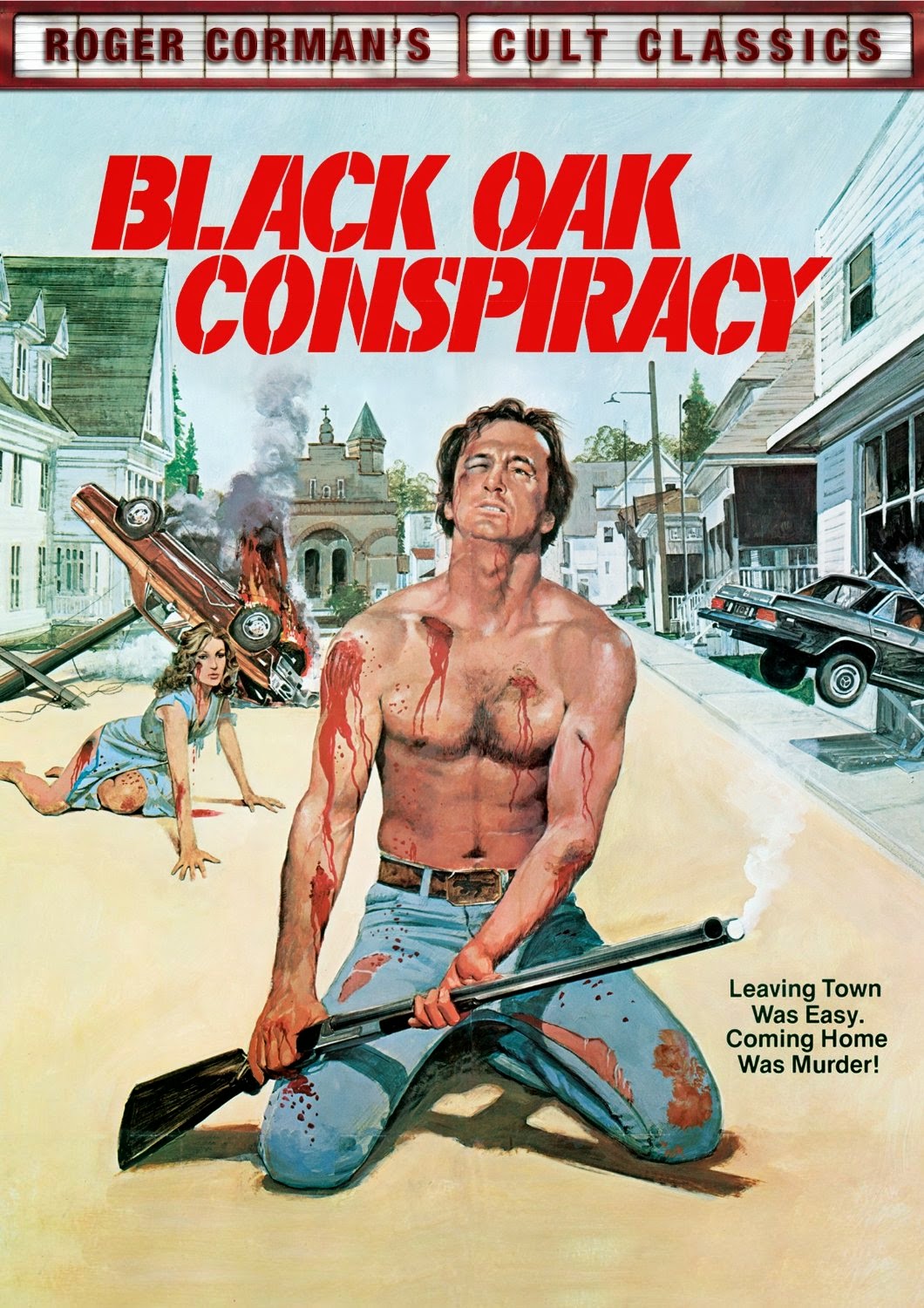 BLACK OAK CONSPIRACY was the biggest disappointment of the day as I was hoping for a sweaty, adrenaline driven piece of Roger Corman produced action. Instead this down south good-old-boy movie about a Hollywood stunt man that returns home when his mother falls ill and finds that his family's land has been swindled from them is too hokey and tongue in cheek with virtually no pay off to make it all better. The audience wants to see Jingo the stunt man take down the corrupt town and mining company and get back what is rightfully his but instead we get potatoes stuffed in exhaust pipes a few fights that go nowhere and some car chases that really don't go anywhere. It's not awful but it'd be interesting to find out why they didn't go for a more revenge styled approach. 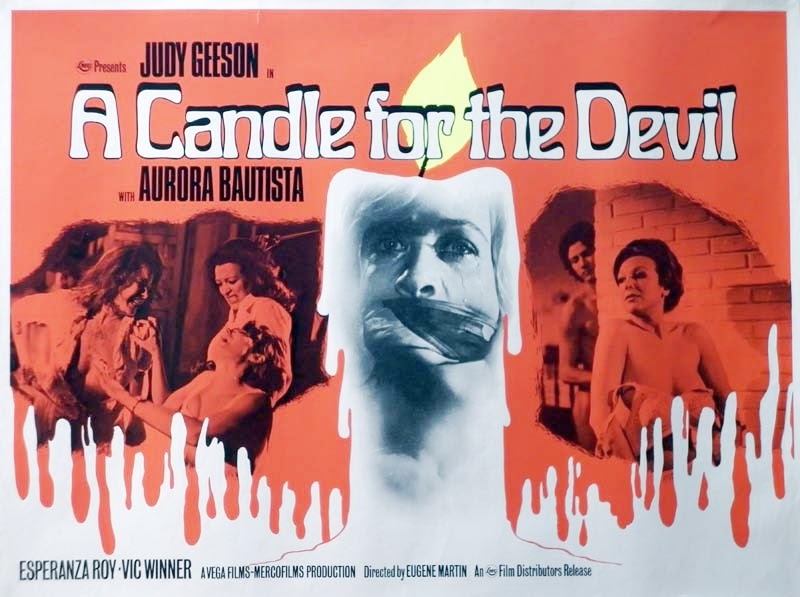 Disappointment after disappointment for day 1 as we close out with the 1973 Spanish horror film A CANDLE FOR THE DEVIL. A small town inn ran by two religious sisters is the subject of a woman's investigation as she has noticed that her sister and several other English tourists who are a bit more sexy and free than the conservative sisters would prefer have gone missing from the inn. The police become involved when a man finds something suspicious while eating dinner and the truth is revealed. This one had potential to be really good, even a minor classic of 70s Spanish horror. It needed to take a sleazier path than it did. It's slow burning and not incredibly graphic in its violence. Had this film been more graphic and ramped up the sex and violence a bit we'd have something really worth talking about but as it stands it's a slow burn that doesn't reward the viewer enough.