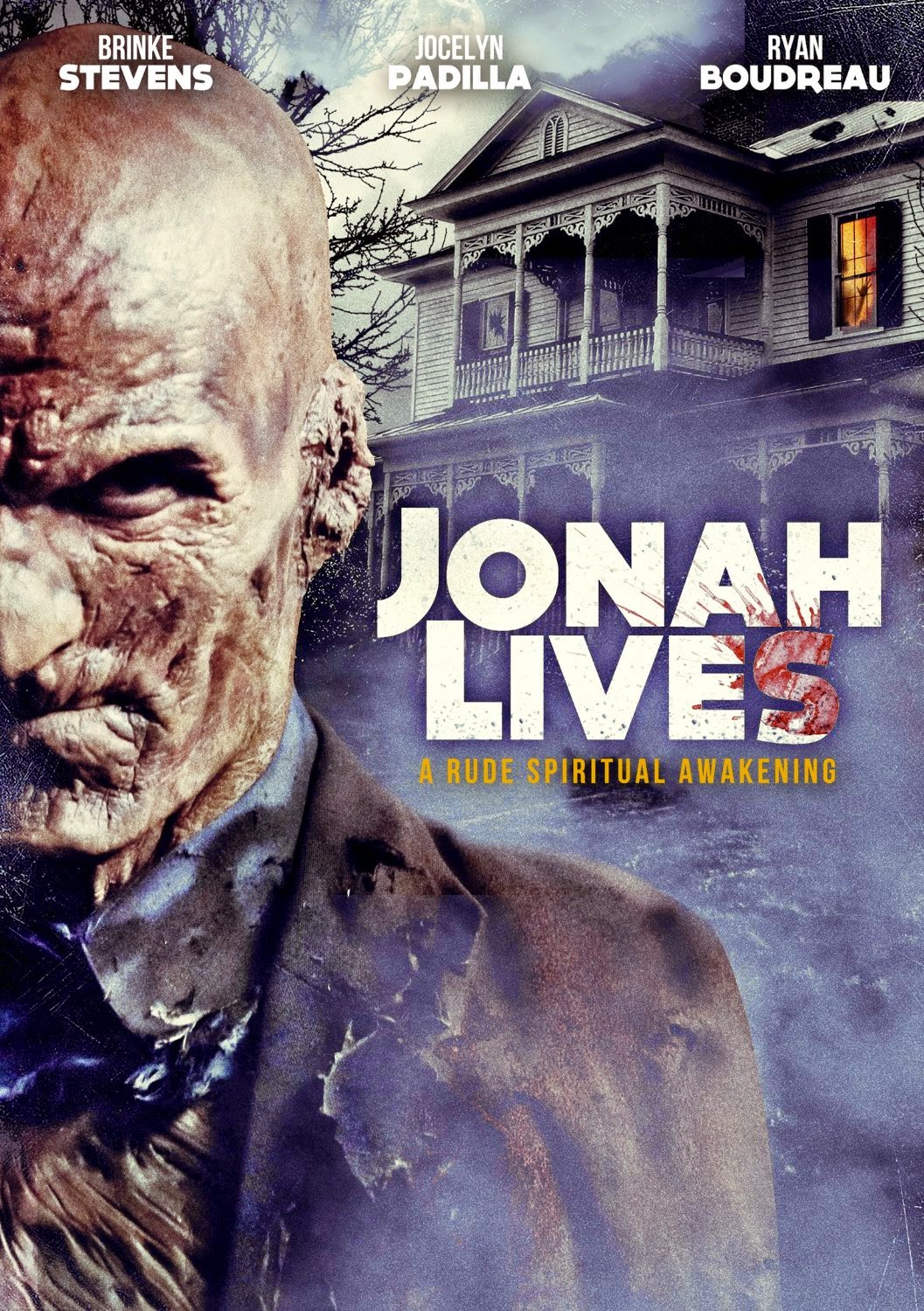 The Film
A group of teens spend a bored night in the basement while their parents have a party and drink the night away. They turn their attention to a Ouija board to entertain themselves and contact a spirit named Jonah who informs them he died by being poisoned by his wife. The group thinks it is all fun and games except for one of them who believes that the power of the Ouija board. The group tries to summon Jonah and unfortunately for them, they succeed. Rising from the dead, Jonah quickly makes his way to the teens and begins dispatching of them violently.

JONAH LIVES is an independent production from 2012 and feels as such. The film is largely confined to the basement party setting, with a few moments in the rest of the house. The film suffers a bit from not being able to move around a bit as the basement gets a bit stale by the end of the movie but it doesn't hurt the film too bad. In fact, the movie is pretty solid overall. Jonah's monster design is very good and reminiscent of Dr. Fraudstein from Lucio Fulci's House By The Cemetery. It is nice to see a zombie film where there's a main zombie that has a distinct look and design instead of being a generic looking pale faced walking corpse. The acting, including a supporting role from 80s scream queen Brinke Stevens, is serviceable, but uneven at times. 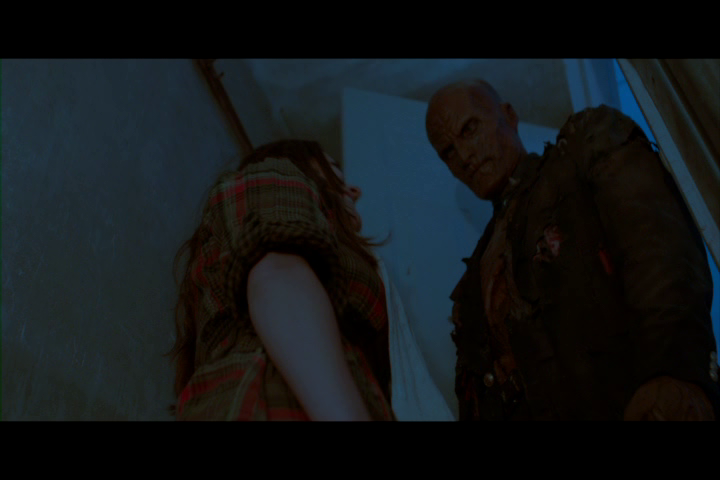 The film does feature an eery atmosphere at times but it is fleeting depending on the scene. It also features a score that reminded me of Italian horror films of the 1980s. I dug that quite a bit. I don't understand the random rap song that hits as soon as the closing credits start to roll though. It is totally unnecessary and felt completely forced. Did the director owe someone a favor and included their song? It makes no real difference to the film as it is over at that point but it struck me as weird.

JONAH LIVES manages to succeed within its own confines but had the film included the adult's house party into the actual narrative and horror aspect of the film beyond a minor mention in the dialogue and a fade-to-black off screen scene to end the film it would have ramped up the energy and made it feel like a bigger production without needing extra set pieces.

The Audio & Video
Wild Eye Releasing delivers JONAH LIVES on DVD for its home video debut. The anamorphic widescreen transfer looks as good as the digital photography can look. There's a decent sharpness and only particularly dark scenes suffer from some blocking issues. Otherwise the PQ is good. The English audio is clear and has a nice mix between the score and dialogue. There's no background noise or damage. 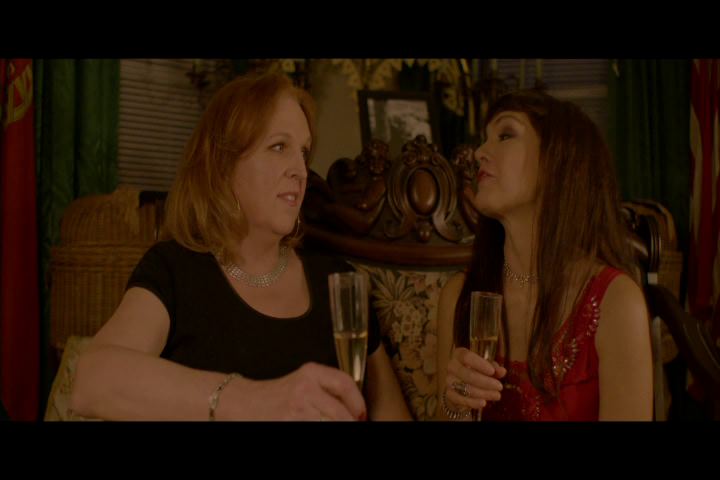 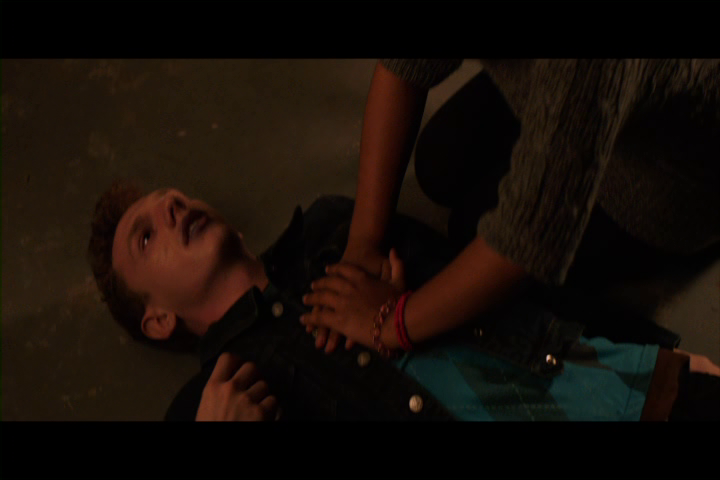 The Bottom Line
Indie horror fans have a new movie to check out in JONAH LIVES.