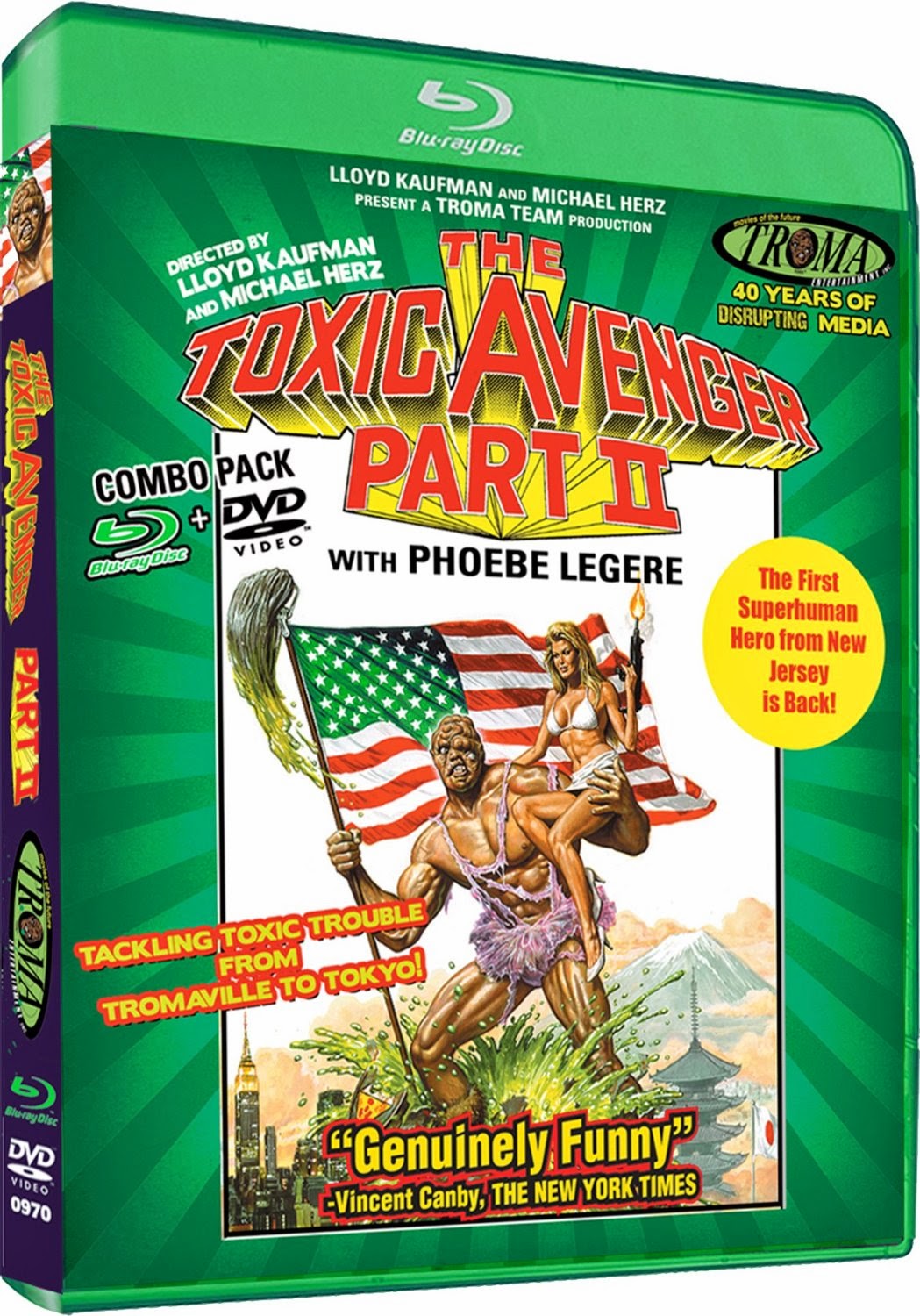 Day 23 had only one movie, THE TOXIC AVENGER PART 2. I just recently reviewed the new Blu-ray from Troma so I'll just link that here for ya. 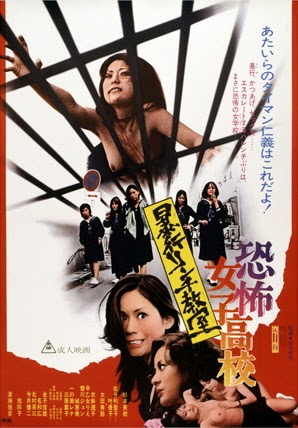 I'd been waiting to break into my Pinky Violence Collection DVD set for a while and finally did on day 24 with TERRIFYING GIRLS HIGH SCHOOL: LYNCH LAW CLASSROOM from Norifumi Suzuki. A wonderfully sleazy, violent and gruesome movie about a reform school for girls where the students are abused, tortured and fight each other until they come together to take control of the school. 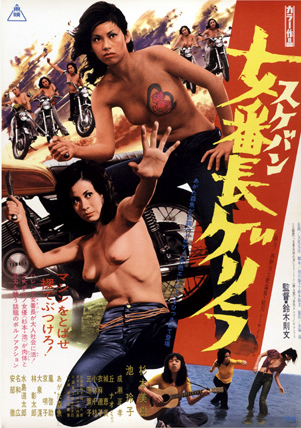 Day 25 started with another Pinku film from Suzuki, GIRL BOSS GUERILLA. I liked this one just a tad bit more than the previous film. Heavy on girl fights, motorcycle riding, nudity, and awesome directing and photography this one was excellent and is equally sleazy and violent and features a very good score. 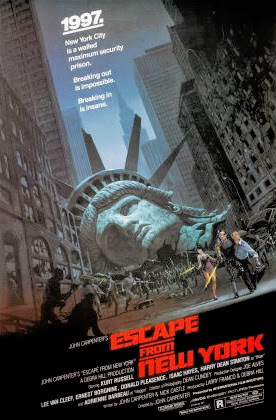 Afterwards I decided to check out the new Blu-ray from Scream Factory of ESCAPE FROM NEW YORK. I love the movie, always have. The new Blu-ray is a disappointment in terms of PQ though. There's a nice selection of extras to make up for it however. A great score and cast make this one a classic from Carpenter's filmography. 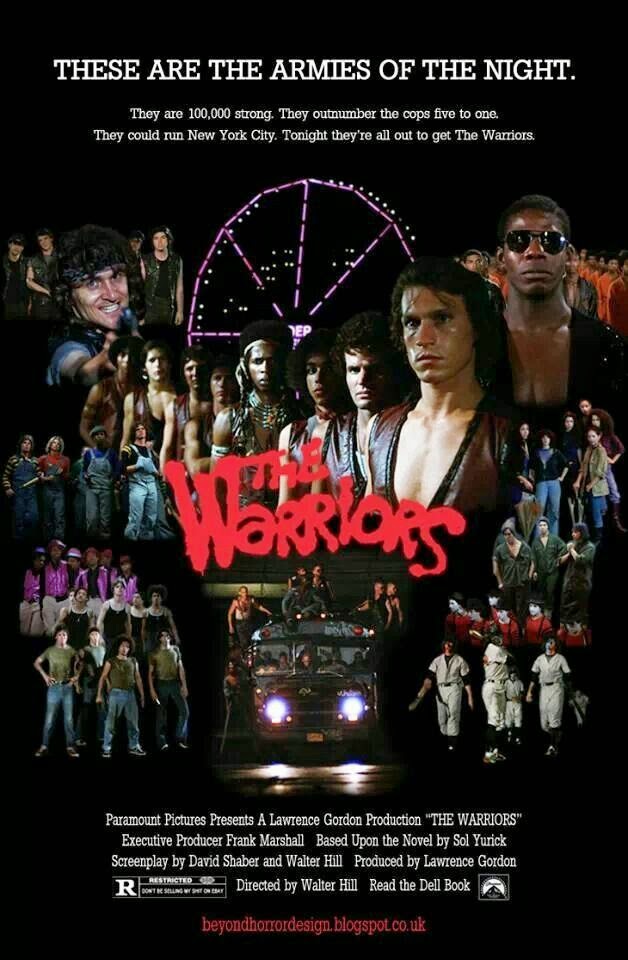 Finally a re-watch of THE WARRIORS was in order. It was sort of a weird feeling watching this one with the current rioting going on in my home city of Baltimore just 30 minutes away from me. This particular time gave the movie an eery realness that was strange. I love this movie as well and if you've never seen it for some reason you're doing yourself an injustice.