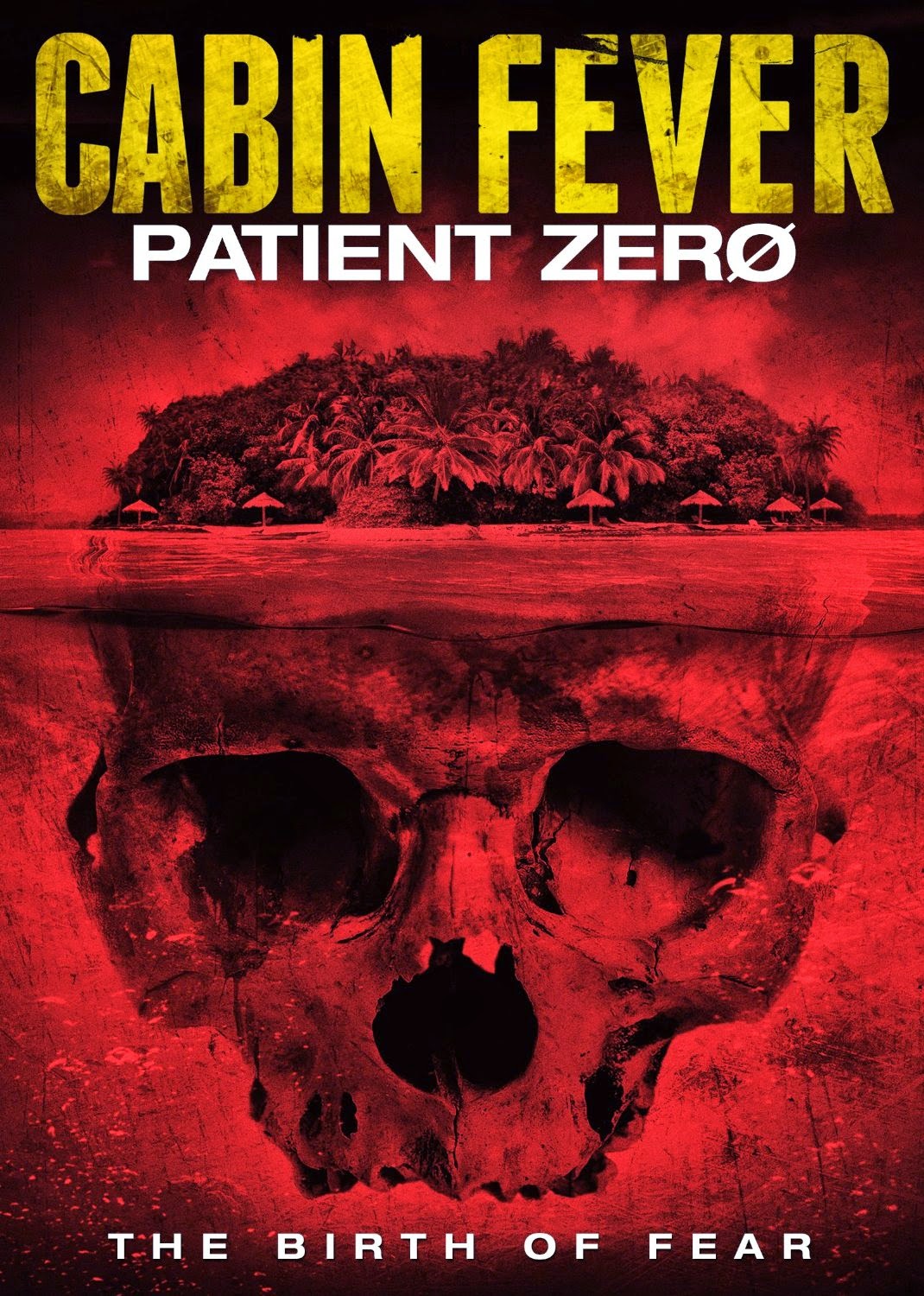 The Film
A small group of friends have planned a bachelor party for their friend on a gorgeous yacht and secluded island in the Caribbean. It doesn't take long for the party of lifetime to turn into the party from hell. A dive into tainted waters reveals hundreds of dead and decaying fish which quickly begins eating away at our partyers. The rest of the group stumble upon an old research facility where they find out the secret testing responsible for the tainted water and the death it has caused.

Now up to its third installment, this particular entry being a prequel, CABIN FEVER is a film I never thought would turn in to a franchise. The first film, Eli Roth's debut, was good. It had some tense moments, plenty of gross out factor and even a few laughs along the way. It was a solid movie on its own. Then came the first sequel, "Spring Fever", directed by Ti West who would eventually try to have his name taken from the film because of how much studio interference there was and what a giant ball of shit it turned in to. That movie should have killed the thought of turning CABIN FEVER in to a franchise.

But no, CABIN FEVER is alive and well, well alive anyways, with PATIENT ZERO. Instead of making another sequel this time the filmmakers decided to show us the origins of the sickness and in what better way than to randomly set it in a beautiful paradise location. It makes no sense really, but the franchise already sucks so why the hell not? CABIN FEVER: PATIENT ZERO does nothing new or exciting. It feels like it could be the prequel (or sequel) to just about any recent horror franchise just having moved the setting somewhere exotic. There's plenty of gore, so if that's all it takes to please you then jump on in but other than that it is painfully generic in every way.

The Audio & Video
The DVD of this prequel from Image/RLJ looks quite good. There is a nice sharpness to the picture which makes the attractive exotic locations look gorgeous and the dark scenes are handled very well. Overall it's a nice 2.40:1 anamorphic widescreen transfer. A 5.1 Dolby Digital track is the lone audio option and it has good clarity and a great mix. There's no background noise to speak of.

The Bottom Line
If you're a super fan of the franchise then you'll probably be interested in checking out this prequel but other than that the only people I can see really appreciating PATIENT ZERO are lovers of direct-to-video franchises.