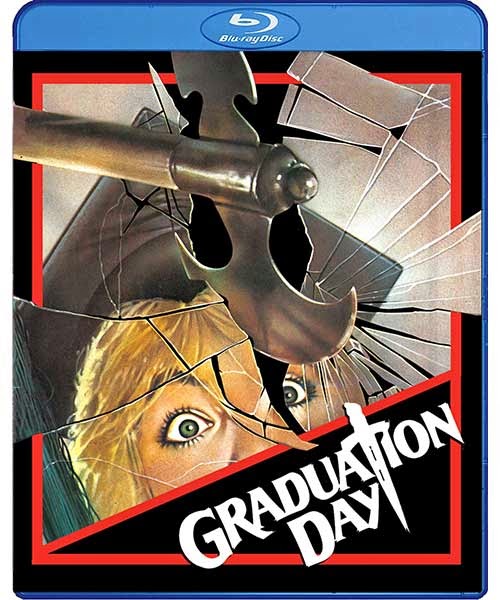 The Film
A young high school senior track star collapses and dies after a race in front of her school, coach and boyfriend. As Graduation Day approaches the seniors are in high spirits and ready to move on with their lives. Anne returns home from the Navy  to accept her fallen sister's diploma and track awards. Unfortunately there is a killer on the loose knocking off students and anyone else that gets in their way. Who is responsible for the vicious murders in what should be a time of celebration and growth for the students?

GRADUATION DAY was always a lesser slasher to me. On my only previous viewing I was unimpressed and rather frankly, bored. It has been years since that viewing and on my first revisit to the film I find myself liking it substantially more. GRADUATION DAY is not a good film. It has a basic slasher plot which is full of plot holes and gaffes such as spoiling the identity of the killer for itself during a murder sequence where you can clearly tell who is behind the fencing mask. Or during the first murder of the film, a prop switchblade knife can clearly be seen squirting blood long before if ever strikes its victim. GRADUATION DAY works as an entertaining body count film with this type of silly charm. Hell, it even features an early appearance by future 80s Scream Queen Linnea Quigley and from Vanna White who doesn't have a puzzle board or a vowel in sight! The 80s certainly were a weird time. 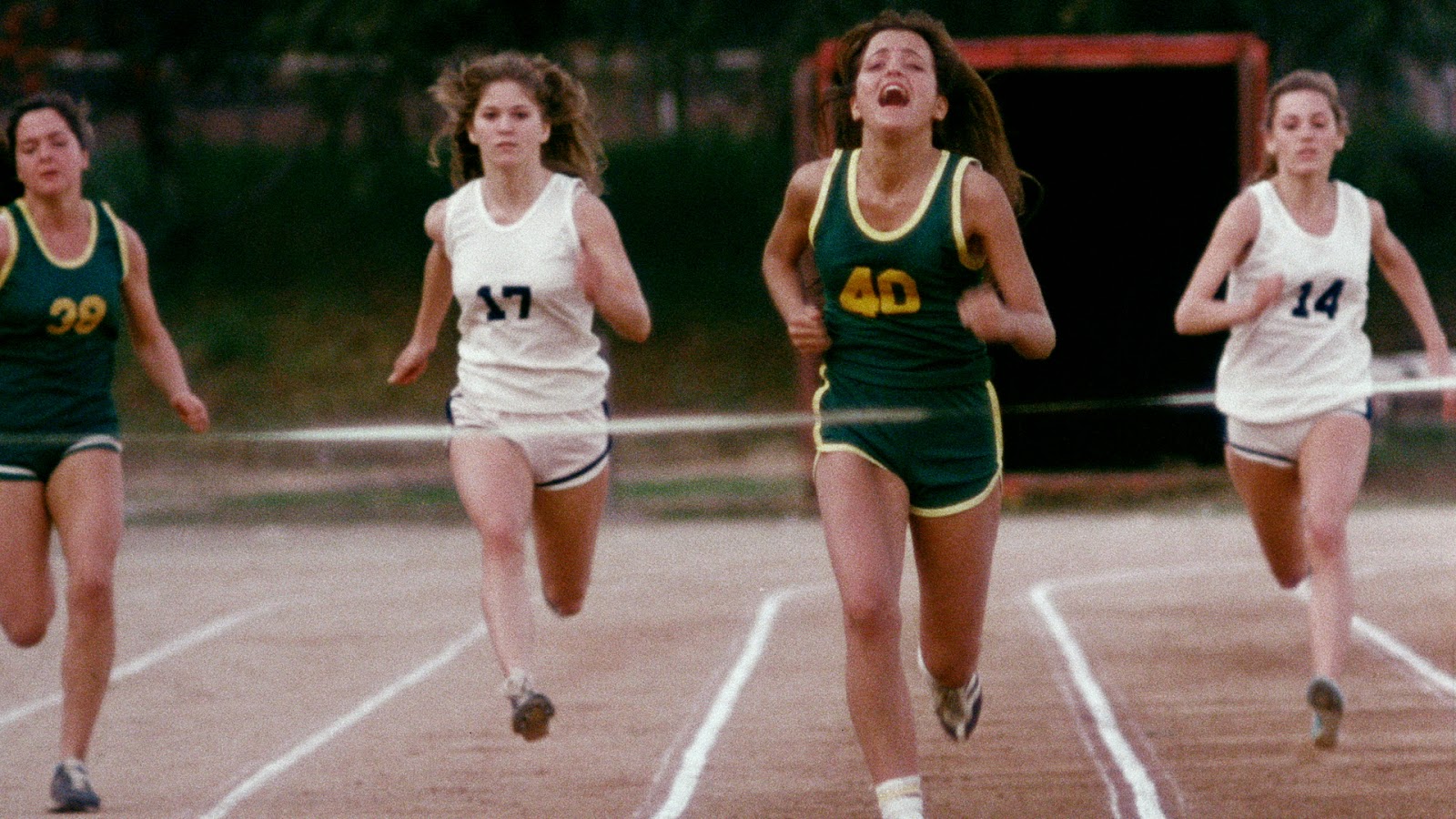 There is a disturbing factor to GRADUATION DAY from a domestic violence standpoint and to a classic horror trope that we've seen countless times it adds a bit of a dirty feeling to the movie. While I did find myself enjoying the film quite a bit for everything it was and didn't want to be at the same time I also found myself waiting for the credits to roll by the end of the film. The writers apparently couldn't figure out how to end the film because in the last 10-12 minutes there are about 4 times the movie could have ended easily but it just kept going and going dragging the viewer along for the ride. It didn't hamper my enjoyment of the film but GRADUATION DAY could be trimmed by a good 10-15 minutes and wouldn't be any worse off. A cheesy 80s slasher film is a bit more attractive at a tight 85 minutes than it is at 96 minutes and dragging at the end.

The Audio & Video
Previously only available on a weak DVD from Troma, Vinegar Syndrome has released this new Blu-ray/DVD combo pack with a fantastic looking 4K restoration. Colors are vivid and realistic and skin tones are natural looking without a hint of waxiness in the 16x9 anamorphic widescreen transfer. There's no DNR or edge enhancement to speak of. The lone audio track is a DTS-HDMA mono track which takes the original mono mix the film had and puts the high-def treatment to it. No complaints here as it sounds excellent and is very clear and free of background noise. 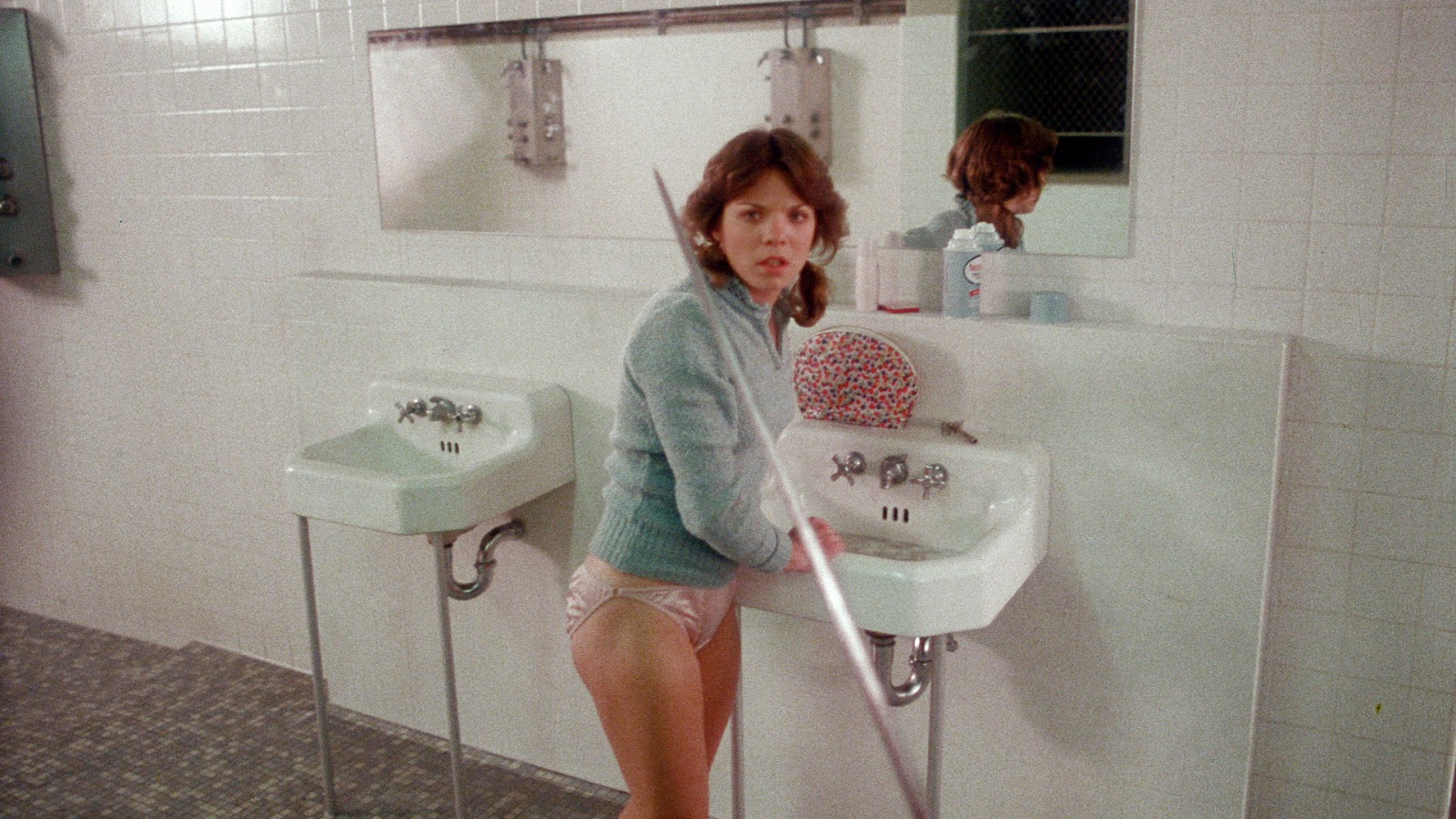 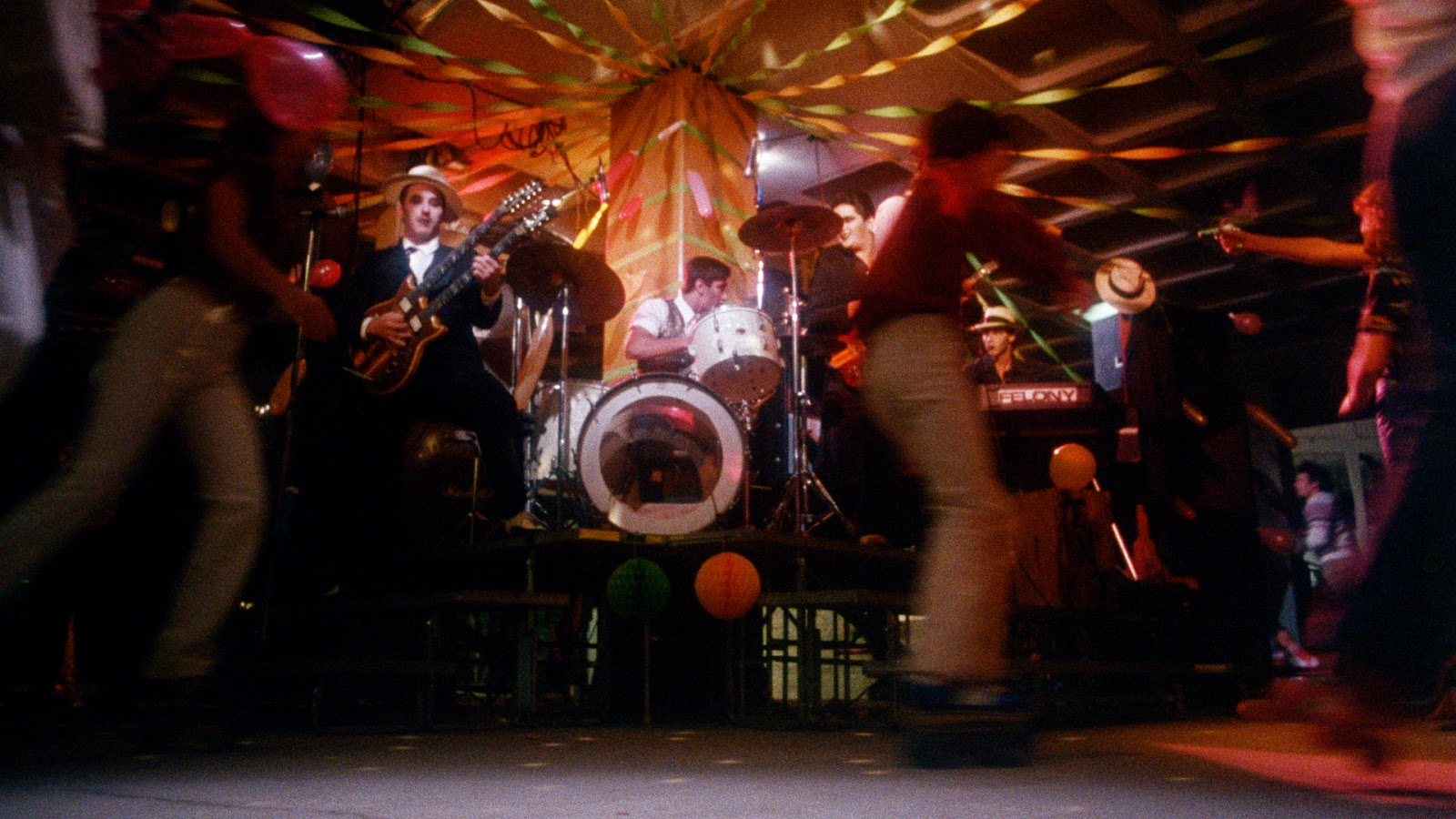