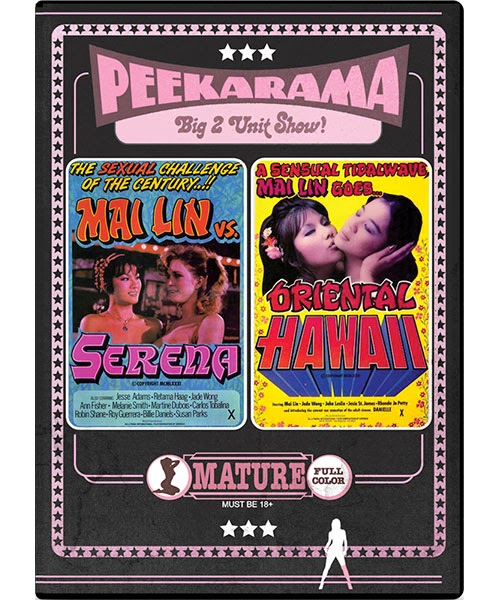 The Films
The Peekarama line from Vinegar Syndrome has collected some of the hottest, weirdest and most entertaining vintage adult films ever released to DVD. That trend continues here with a pair of films directed by Carlos Tobalina who is no stranger to the Peekrama line, and starring Mai Lin. The first film MAI LIN VS. SERENA features the two legendary adult film stars battling for the starring role in Tobalina's next feature. All sorts of sexual exploits happen as the two girls set out challenges for the other leading to a group encounter in a hot tub. 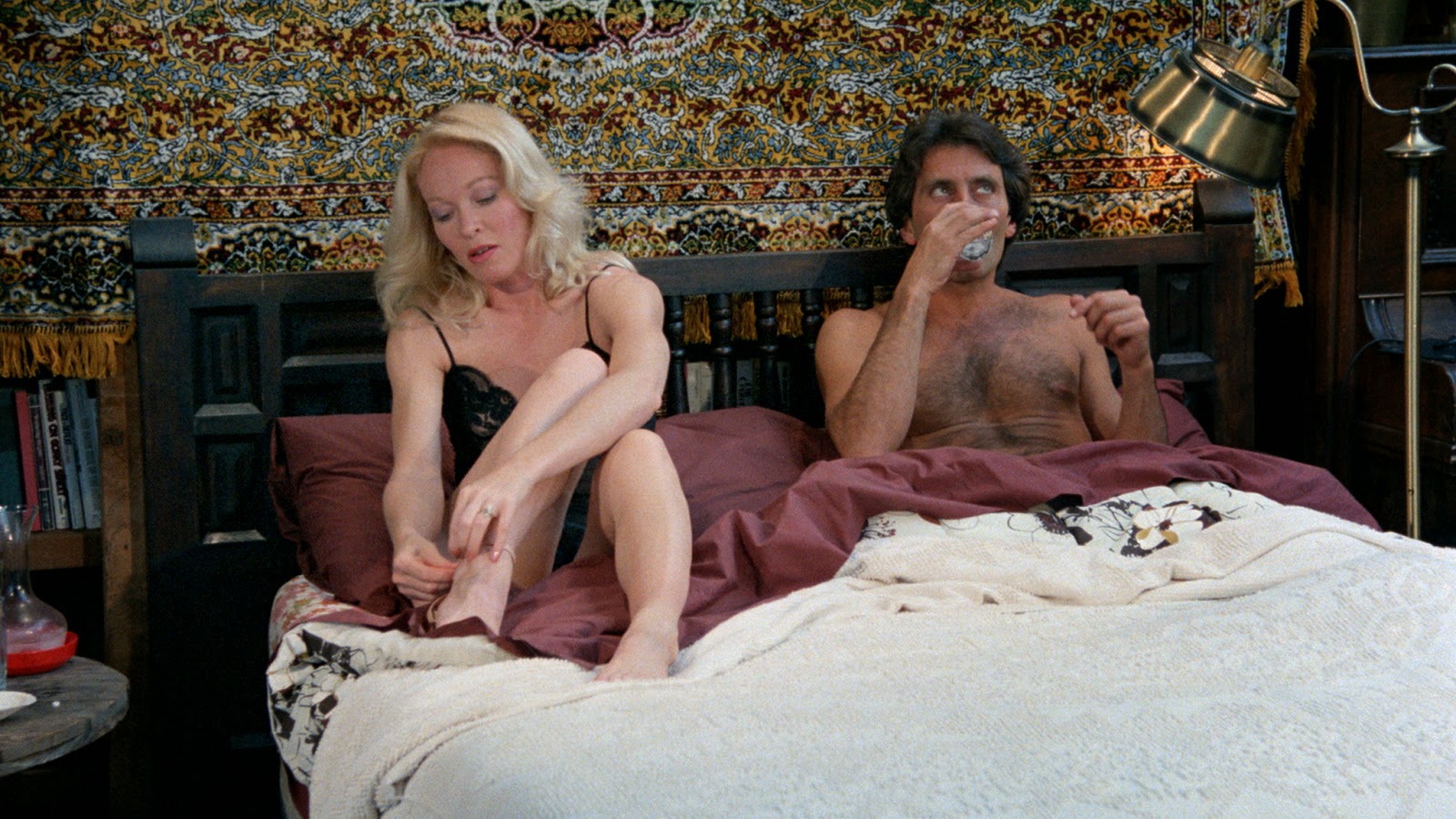 The Audio & Video
Vinegar Syndrome has done some damn fine work on their releases to date and this is no different. Both films are presented in their original aspect ratios of 1.85:1 (16x9 anamorphic transfers) and are as pretty as the girls featured. Sharpness is good along with strong colors and flesh tones. There's some print damage but its not distracting. An English mono track is the sole audio option for each film and despite a bit of background noise they sound very good. The mix is quality and gets the job done nicely. 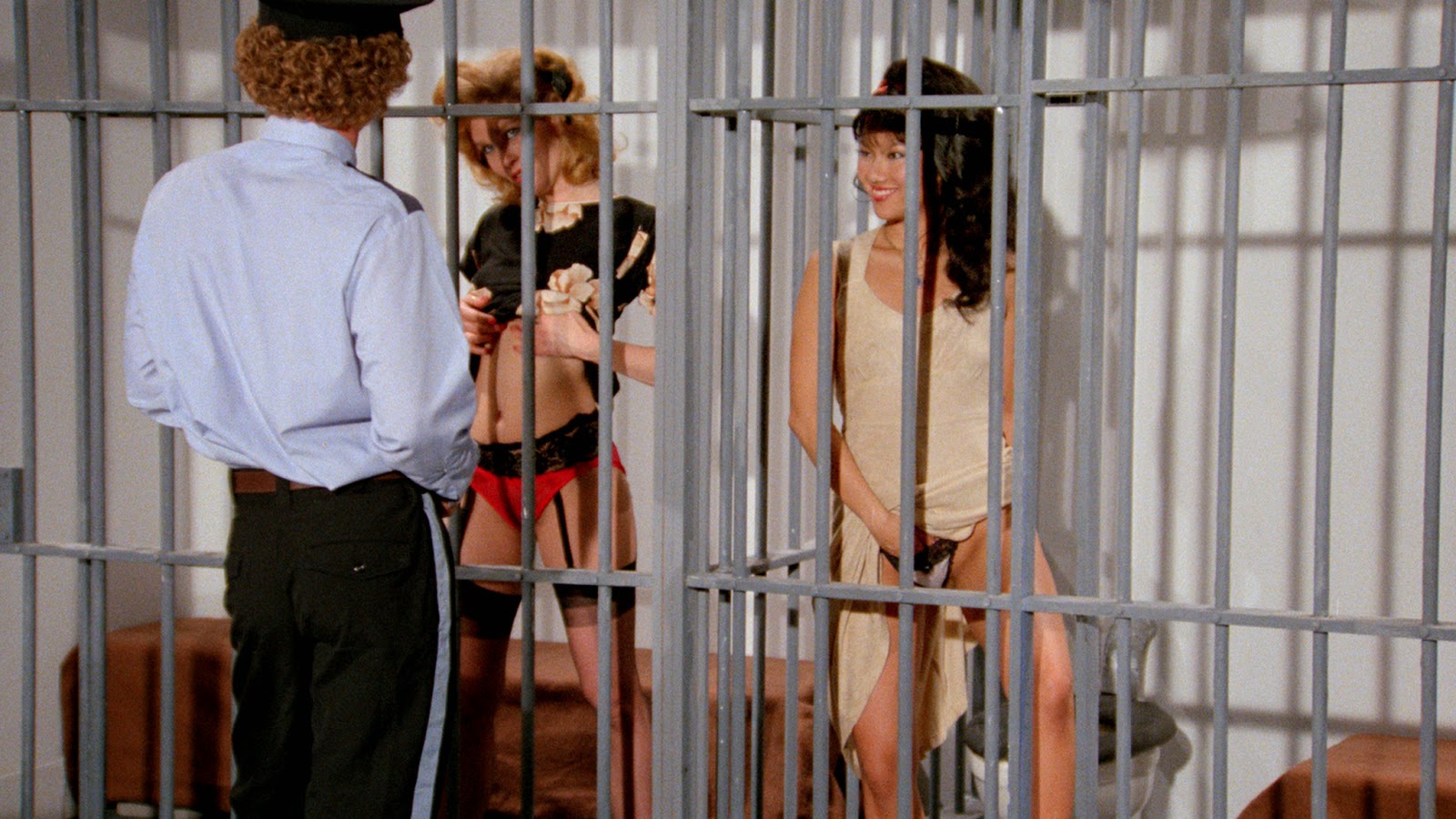 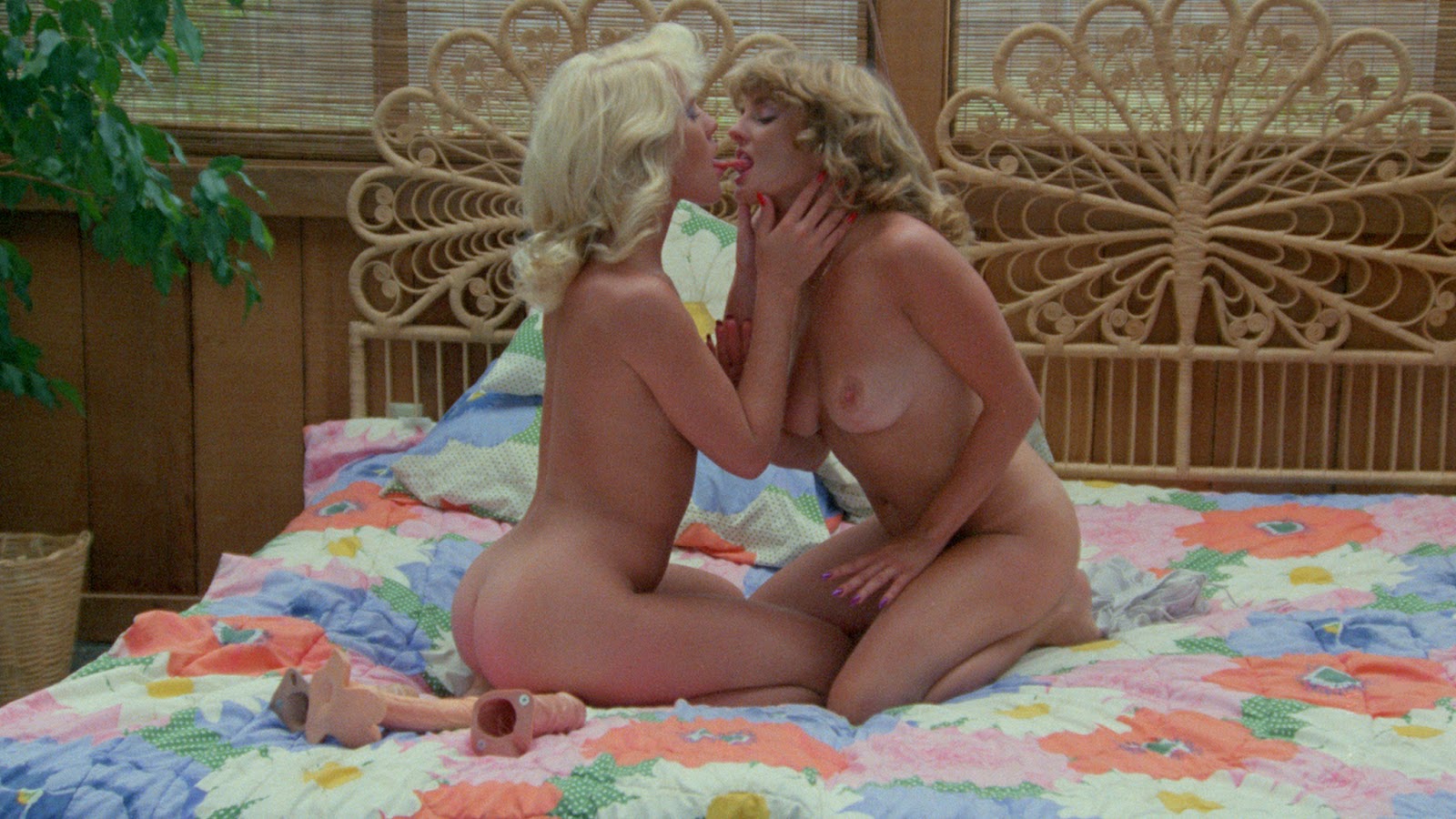 The Bottom Line
If you've been a fan of the Peekarama Collection so far there's nothing here to stop you from continuing your enjoyment. You'll love the pleasures of the Orient.