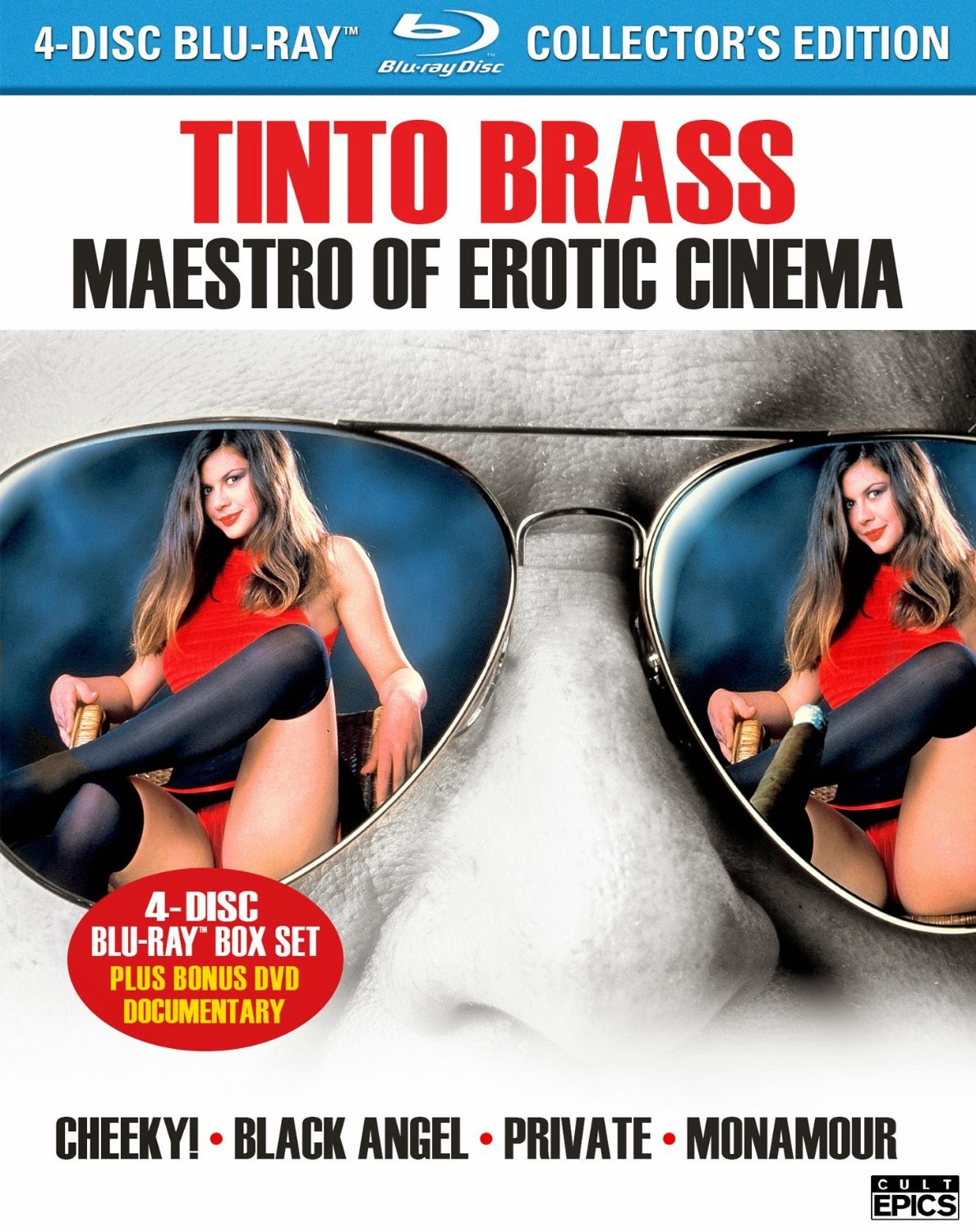 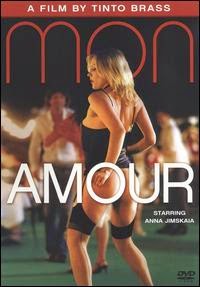 Tinto Brass has been at it for five decades now and hasn't lost his ability to get a rise and charge out of his audience. There are plenty of laughs to be had in this set and emotional highs and lows. There's also a bounty of beautiful women in various sexual encounters. Tinto Brass may never be looked at as a truly brilliant director but few can rival his successes over such an extended period of time in such a genre of film.

The Audio & Video
Cult Epics has done a beautiful job assembling this box set out of previously available individual titles. The transfers on these discs (all 16x9 anamorphic) are pristine with crystal clear clarity and striking colors. The skin tones are fleshy and natural while black levels and deep and rich. The audio tracks are much the same, with options for Italian audio with optional English subtitles or an English dub track, there isn't a bit of background noise or audible hiccups. The mix is well done between dialogue and soundtracks too. 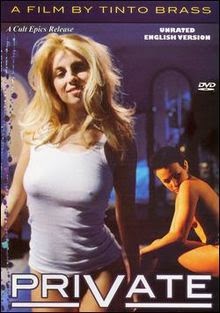 The Extras
This five disc set includes a healthy array of special features including: 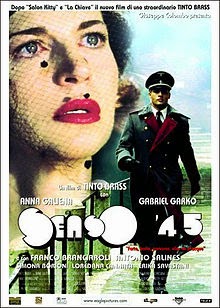 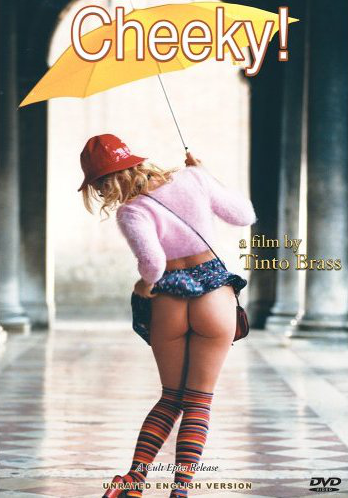