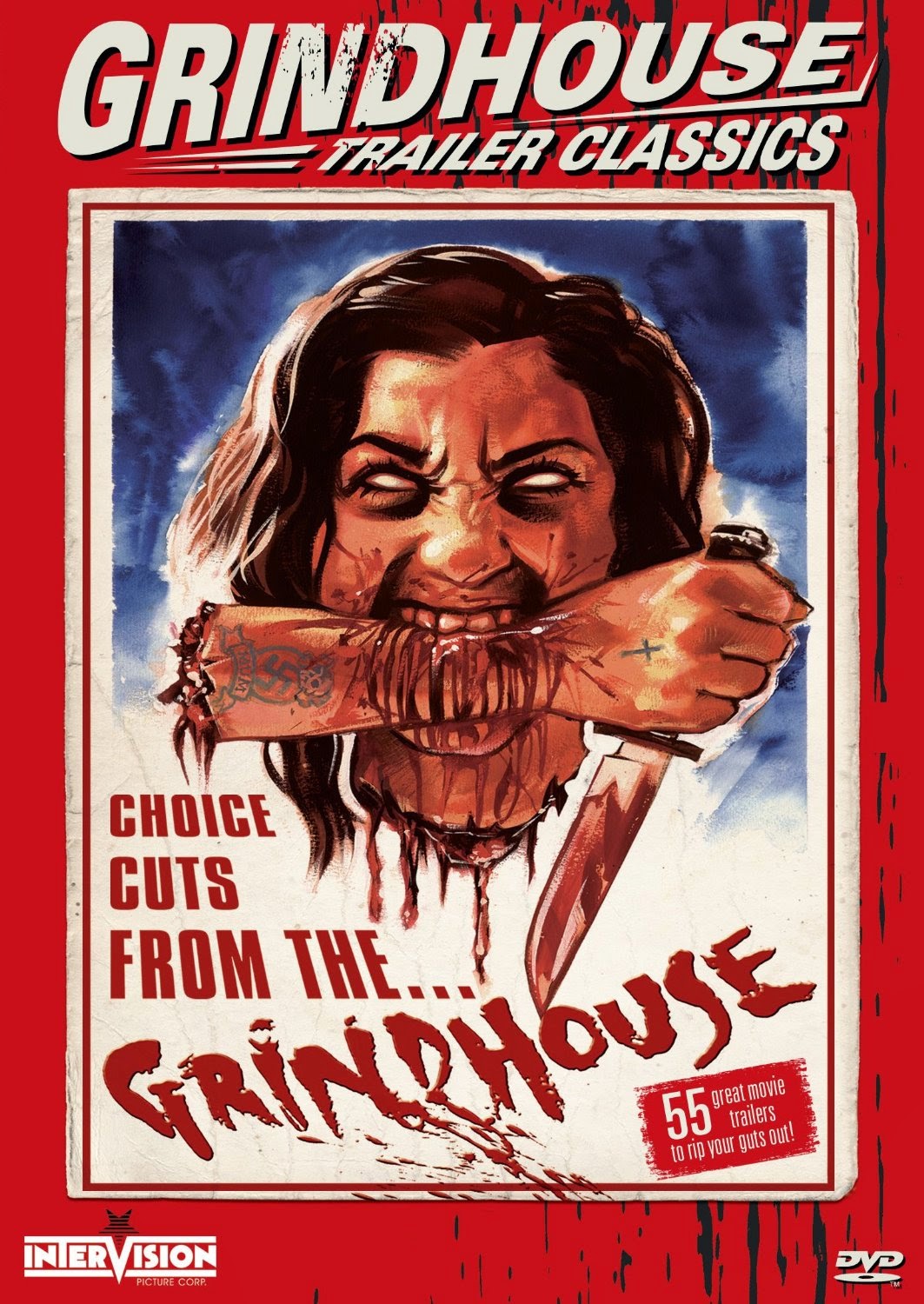 The Film
For the exploitation, horror and various other genre films of the 60s and 70s the trailer was the only thing to draw in an audience aside from having an appealing title. This would be 30 seconds to a minute and a half of footage from the film promising the most exciting, nerve shattering, blood curdling and adrenaline pumping action you've ever seen. Often times the trailer was better than the movie itself and sometimes the trailer showed every single exciting part of the full film. 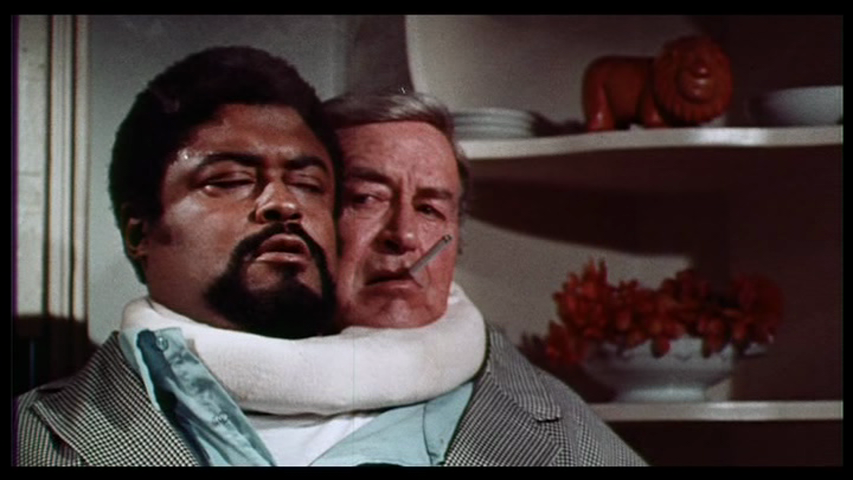 Creating an exciting trailer that will captivate audiences and get them to shell out their bucks to buy a ticket to see the full film is an art form in itself and the trailers for the films that would play in seedy theaters in cities such as Chicago, San Francisco and along the Deuce in New York City featured an energy that has never been recreated. GRINDHOUSE TRAILER CLASSICS features 55 trailers from films stretching the gamut of exploitation genres. A few included trailers are the horror films House Of Whipcord, and Don't Open The Window to the exploitation classics They Call Her One Eye and the Ilsa films. There's even a giallo or two included.

The Audio & Video
Intervision releases this DVD with an anamorphic widescreen transfer and original mono audio. The picture and audio quality fluctuates from trailer to trailer as you'd expect. The best trailers look and sound fantastic with little background noise and minor dirt or damage to the print. The trailers in lesser condition still maintain pretty good quality. There aren't any trailers that are excessively beaten or battered. 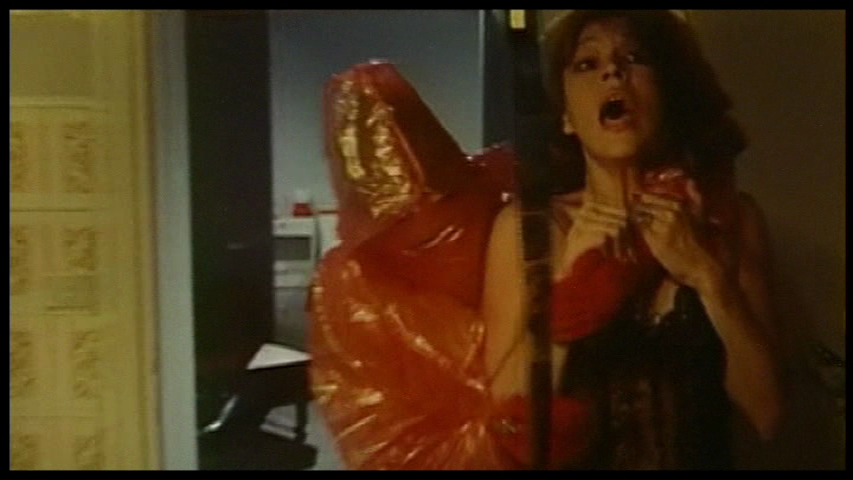 The Extras
-"Bump 'N Grind" - a 15 minute featurette with Emily Booth and she discusses the history of the grindhouse theater and the films they showed.
-Gallery of poster art 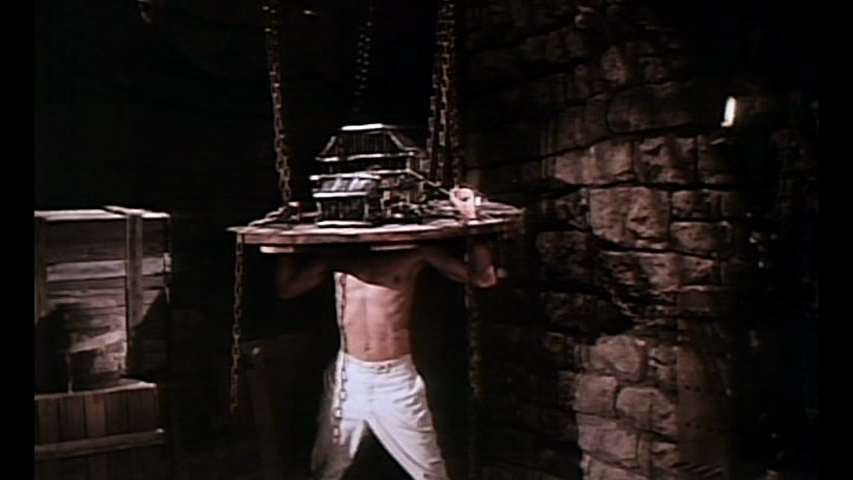 The Bottom Line
These trailer compilations are a lot of fun to watch in their entirety or to throw on before movies during a movie night with friends. Pick a few random trailers to watch before your main feature and you'll have even more fun. GRINDHOUSE TRAILER CLASSICS has some of the best trailers from the era and you won't be disappointed with this disc.