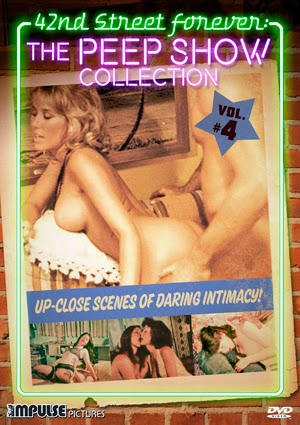 As raunchy as raunchy may get while staying within legal boundaries is a good way to describe this fourth volume of the 42ND STREET FOREVER: PEEPSHOW COLLECTION. Though, I wouldn't be surprised if something in this disc was illegal somewhere at the time of filming. Ah yes, good old fashioned wholesome American fun! Sit back with a glass of your favorite beverage and enjoy the swapping of fluids and endless tits and bush. This is sex in the 1970s after all! 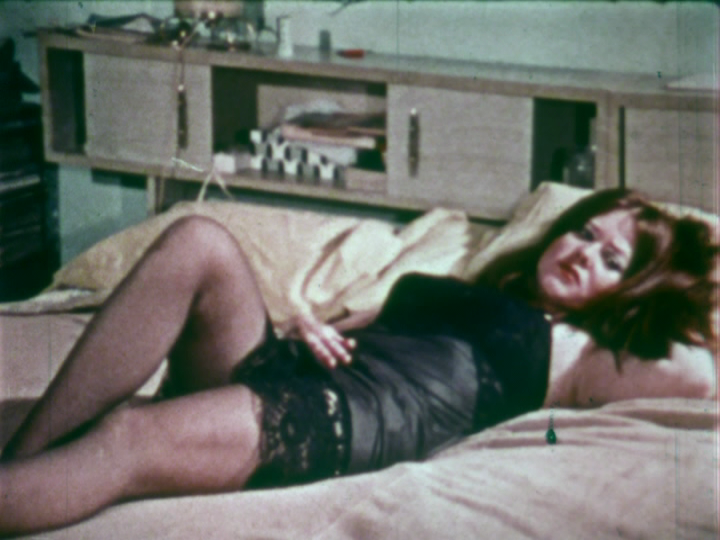 The Audio & Video
Synapse Films should again be commended for saving these films and presenting them in a way that will historically significant. Never again will we have to worry about if these particular shorts have been preserved well enough to ever view again since they've been released on DVD by the Impulse Pictures label. They are silent shorts so the only sound is that of the projector running in the background but the picture quality is good. As good as low budget, porn films shot on 8mm film forty years ago will look. These are scratchy and dirty while remaining completely watchable. The nature of these films is totally in line with beaten and dirty prints and truly does add to the experience. 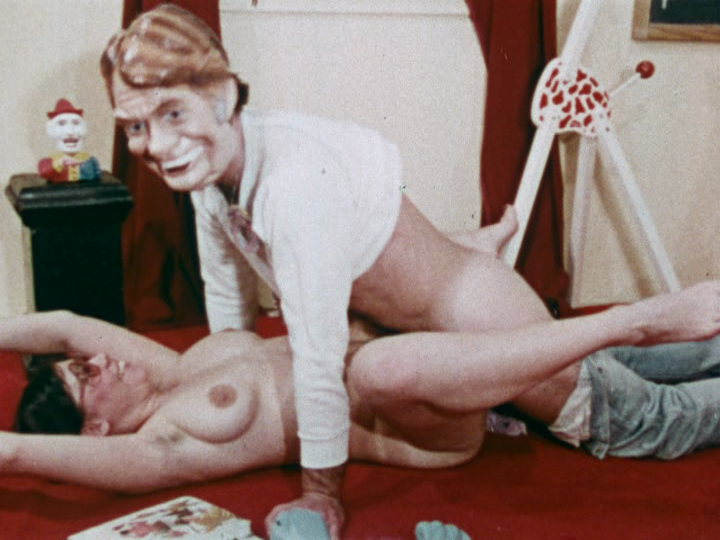 The Extras
The 15 shorts in the film are available to play individually or with a "play all" option. Fantastic liner notes from Robin Bougie of Cinema Sewer are included. 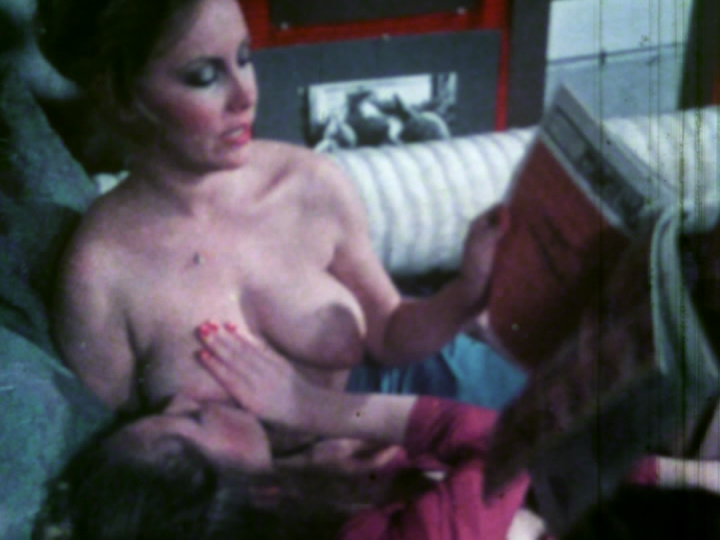 The Bottom Line
Synapse has done awesome work with their Impulse Pictures line and preserving these vintage short stag films. There is a historical value to these films and thanks to the fine folks at Synapse they will be preserved and available for decades to come.