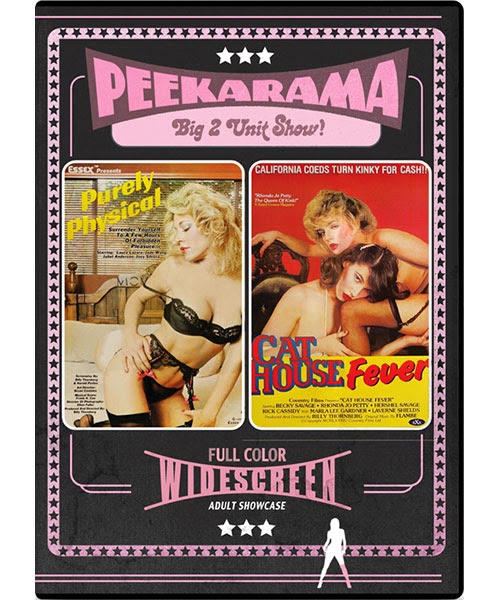 The Films
In PURELY PHYSICAL A beautiful young college student takes an overnight job at the desk of a seedy motel. She quickly finds out that most of the motel's business is from all sorts of couples, prostitutes, perverts and sexual deviants. The girl's sheltered upbringing begins to fall away as she is repeatedly propositioned by men and women alike. Eventually she acts upon her fantasies and gives one of the regulars the wake up call he's been dreaming of!

CATHOUSE FEVER is the tale of a young woman looking for love and some college coeds looking to pay tuition by working in a whore house. Their sexual encounters from a man who's mouth is taped shut by his wife so he can't talk to other women (she never said anything about fucking them!) to getting tired from not being able to get someone off despite the cash being thrown at them. 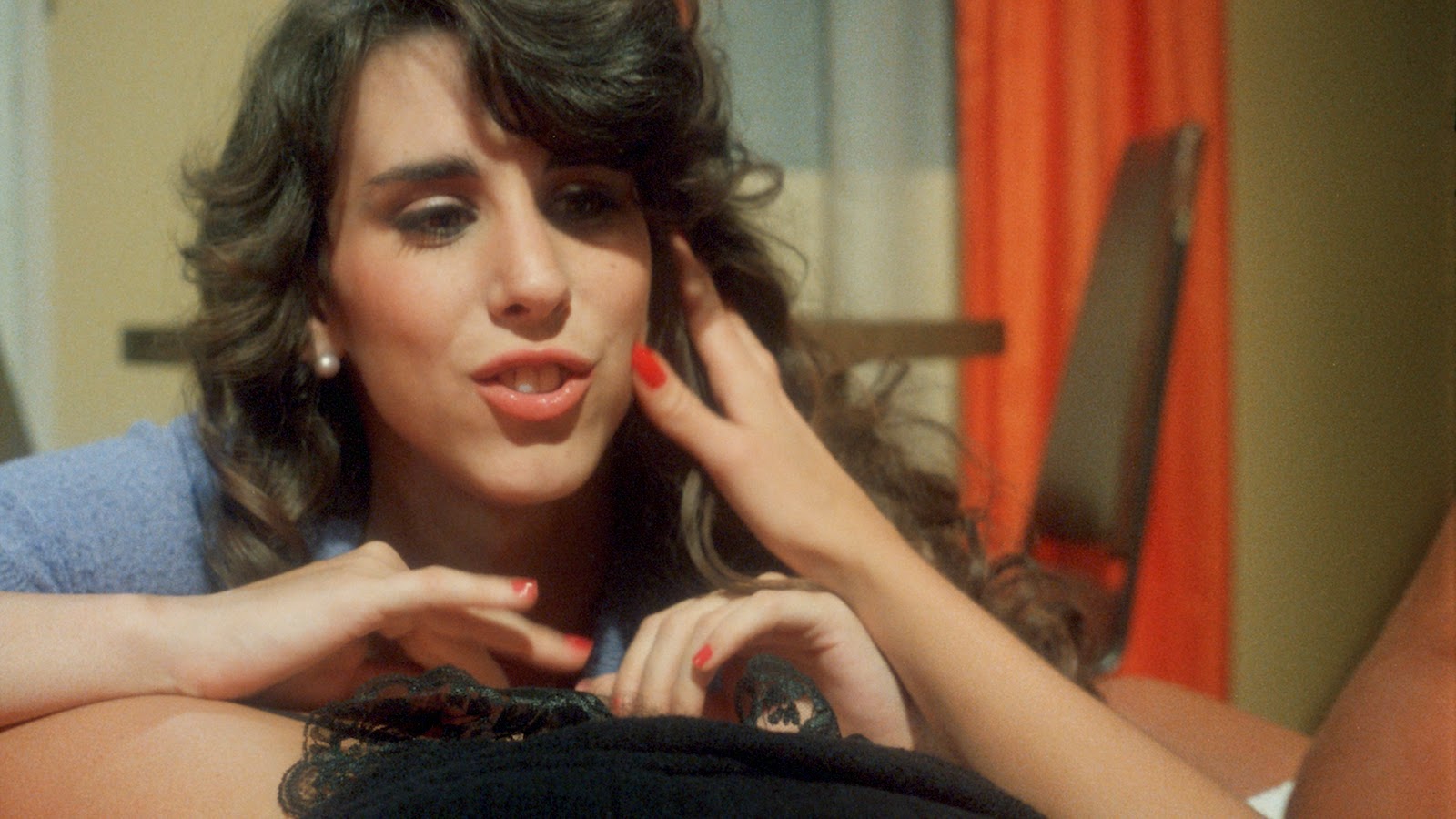 This Peekarama double feature from Vinegar Syndrome is a pair of very entertaining skin flicks from director Chris Warfield. CATHOUSE FEVER is very entertaining and has a few artful touches with a bit of humor thrown in for good measure while PURELY PHYSICAL is more the star of the show as far as I'm concerned as the motel provides the perfect setting to get to be the proverbial fly on the wall to spy on the guests sexual encounters. The thing that keeps you drawn in is the desk girl's budding sexual curiosity and waiting to see her act on them. Your patience pays off during the climax (pun fully intended) of the film.

The Audio & Video
Vinegar Syndrome has done another nice job with the transfer of these films. Each film is in its OAR with sharp, and clean 1.85:1 anamorphic widescreen presentations. There is a bit of speckling present and a single noticed frame jump in PURELY PHYSICAL. Colors are strong and overall clarity is great. I'm very pleased with how these films look. The Mono audio tracks sound quite good with just the slightest bit of sporadic background noise evident. It is far from distracting and doesn't interfere with a very well done mix. 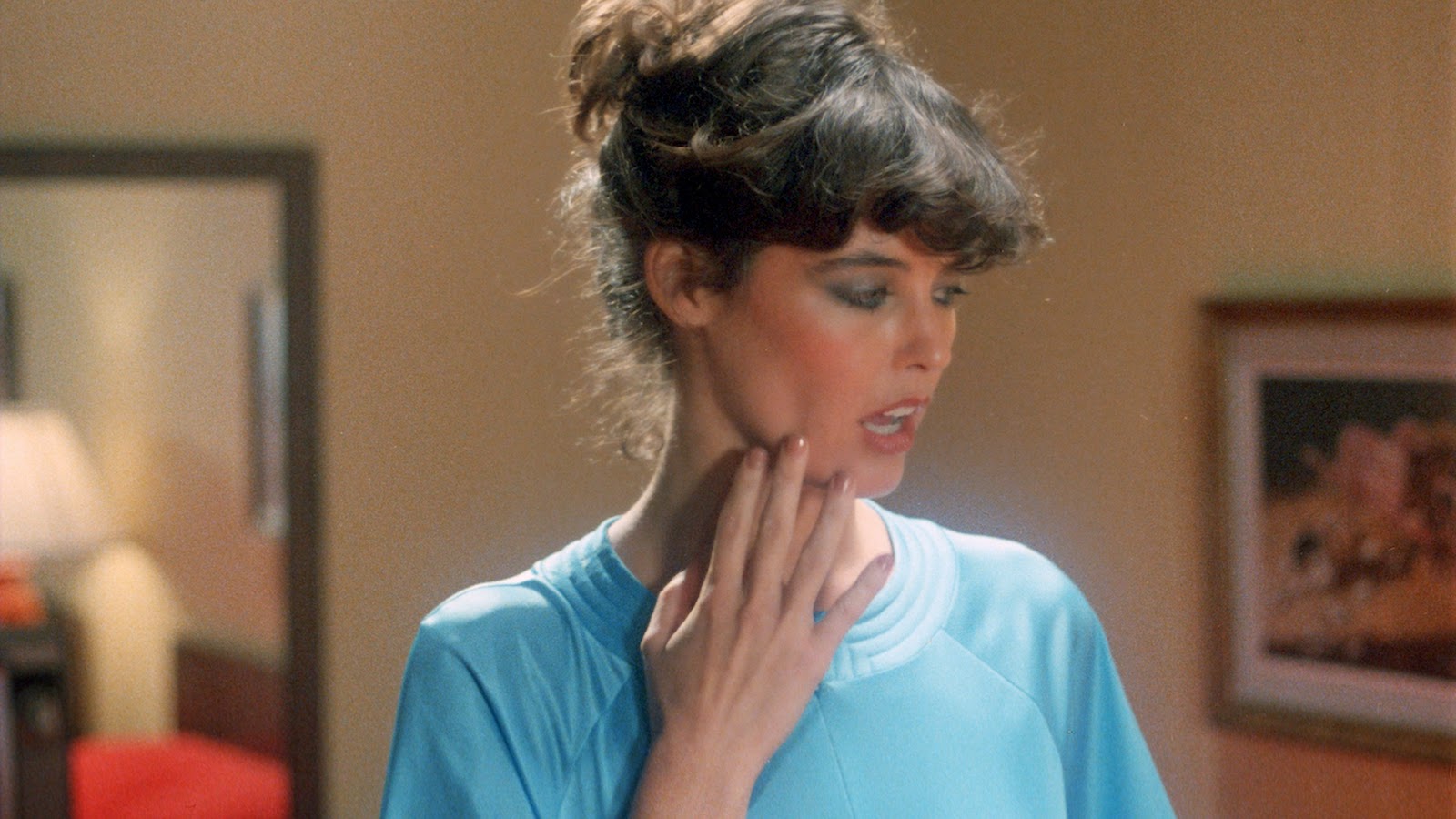 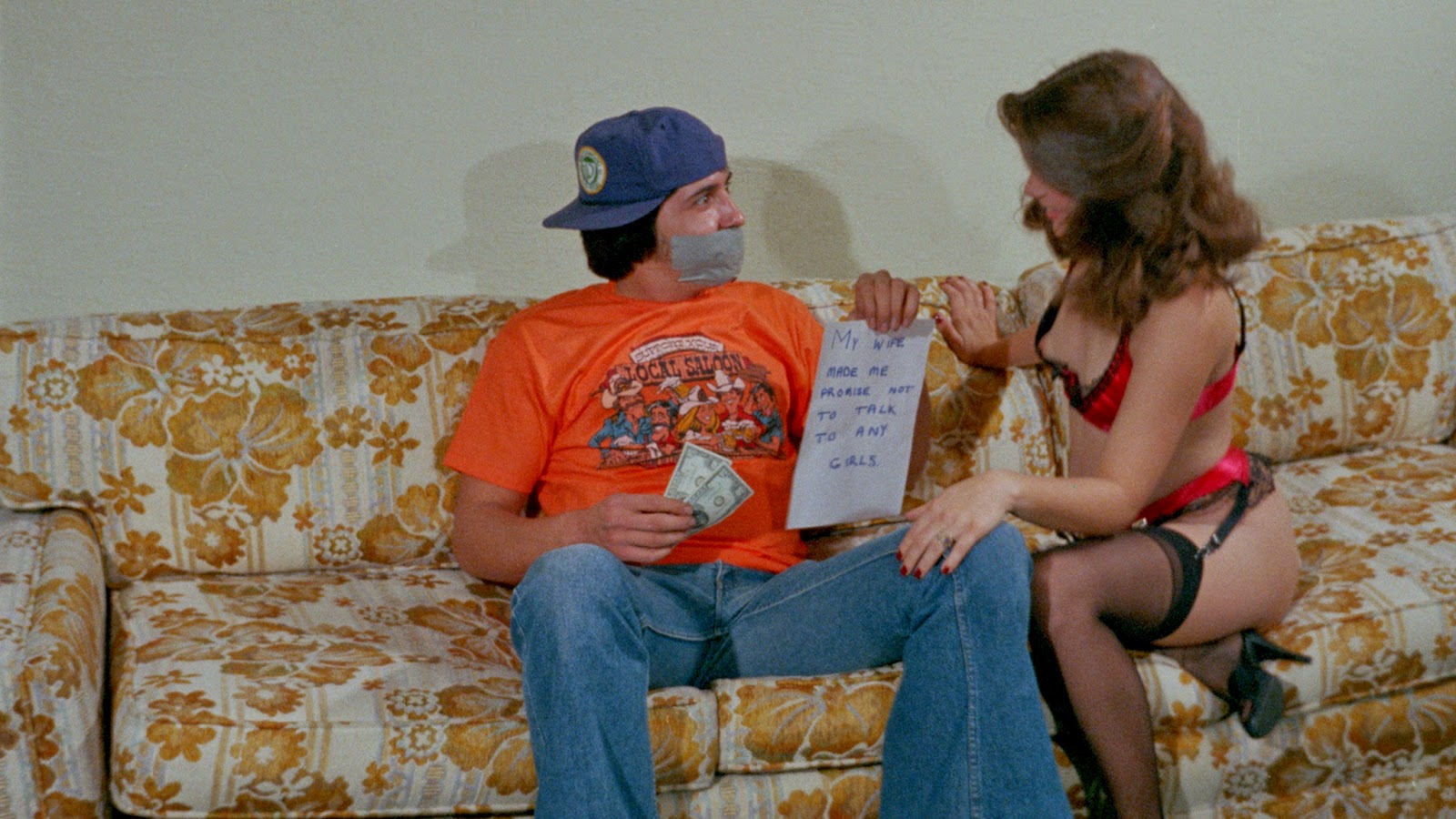