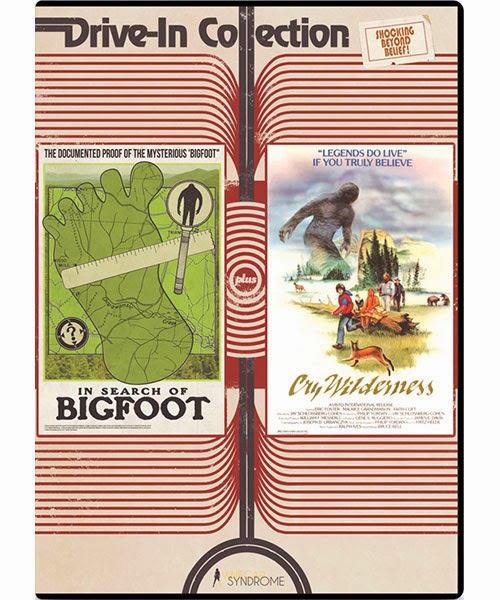 The Films
The first film on this double feature DVD is a documentary from 1975 entitled IN SEARCH OF BIGFOOT, a title that perfectly sums up what the film is about. A man who deeply believes in the existence of the infamous beast and claims to have an experience with one twenty years prior assembles a team to explore the Pacific Northwest hunting for clues and proof of Bigfoot. Overall IN SEARCH OF BIGFOOT is endearing in its honesty and heartfelt nature on wanting to uncover the truth behind the myth and find the beast. There's no sarcastic cool guy making jokes or anyone trying to hoax the existence and trick the world. It's a group that has a passion to uncover the beast and protect his home. Unfortunately it's a rather boring documentary. The 76 minutes are spent walking through the woods or talking to locals in and around the area who have sightings of beasts that may or may not have been a Sasquatch and little of any actual consequence happens.

In the second film on the set, CRY WILDERNESS, a young boy who befriended Bigfoot the year earlier is visited by the beast and warned that his father is in grave danger. The boy leaves his boarding school and hitchhikes his way into the mountains where his father works as a forest ranger. The ranger and his Native American friend are on the hunt for a tiger that escaped from the circus to capture it alive while locals are on the hunt to make money. All the while a big game hunter is on the look for Bigfoot and will spill blood to find and kill him. 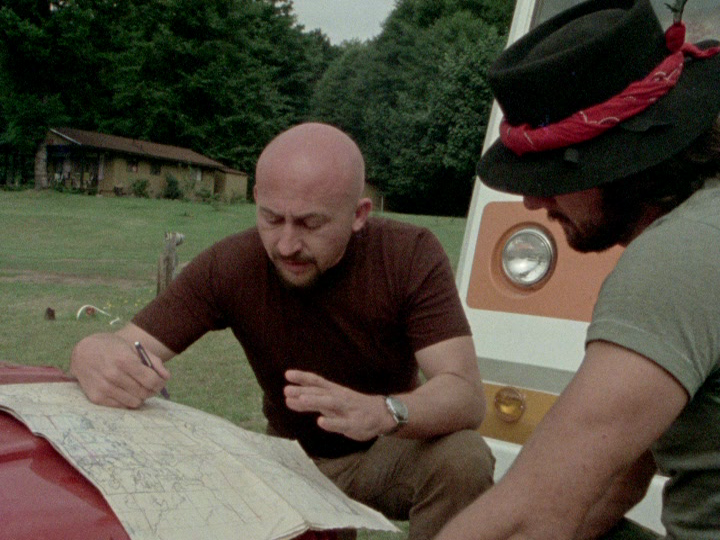 CRY WILDERNESS is ridiculous in that it is a big mashup of nature run amok, Bigfoot and children's adventure flick. There's some instances of horror but just as often there's adorable scenes of cute raccoons terrorizing a kitchen and making a mess and Bigfoot and the boy reuniting with a big hug and spinning around like they're in a musical. Oh and did I mention Bigfoot loves to drink Coke and listen to rock music? Yeah, he's pretty much the hippest Bigfoot around.

I don't know if I liked CRY WILDERNESS or not. It certainly was an interesting and sometimes entertaining movie but that has as much to do with how random the whole thing was. I think an opportunity for a more violent horror driven film was missed. Seeing this Bigfoot, with a cheesy yet fairly decent looking costume tear apart asshole locals who are destroying his home and other animal friends would have been great. We get nothing close to that though and CRY WILDERNESS exists in some sort of weird plane where Bigfoot finds it easier to visit a little kid at his school instead of just saving the kid's dad himself. 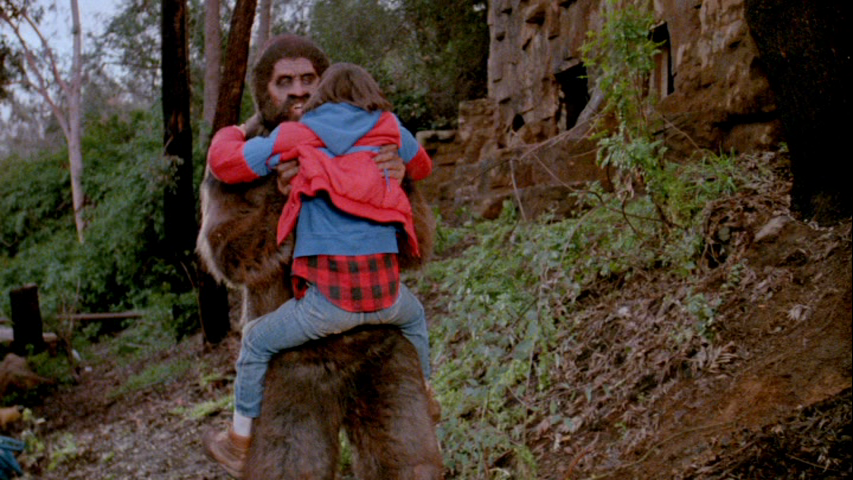 The Audio & Video
Vinegar Syndrome's transfer of BIGFOOT is solid. The documentary filmed on 16mm has pretty good clarity. The print is in pretty good condition with the occasional bit of dirt/debris or the stray hair remaining. For a low budget documentary shot on 16mm it looks about as good as you'd hope for. The audio is better than I expected given the nature of the production. Audio is clear with good mixing and steady levels. There's never a moment of struggling to understand dialogue and there's very little if any annoying popping or crackling.

CRY WILDERNESS looks pretty good on this DVD. There's a bit of speckling but the print is mostly clean and has decent sharpness and clarity. It does look better than the other film on the disc as it was filmed in 35mm and quality is naturally higher. The audio track sounds good with good mixing and clarity. There's no background noise and levels are steady so you won't need to reach the remote for fluctuating volume. 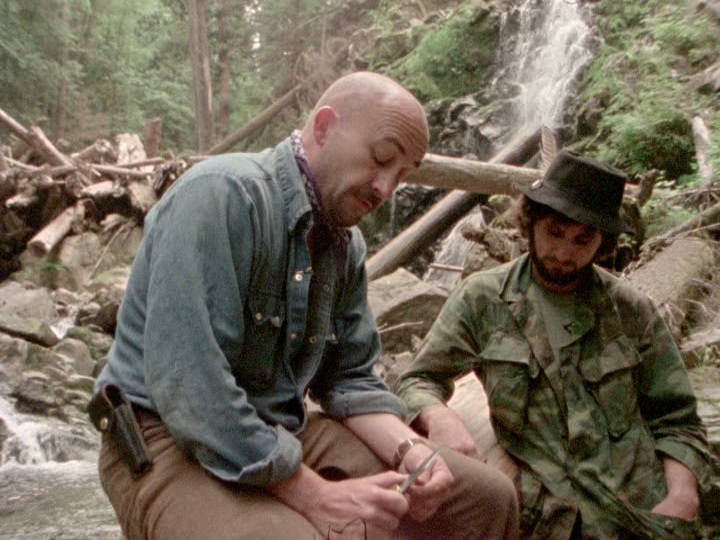 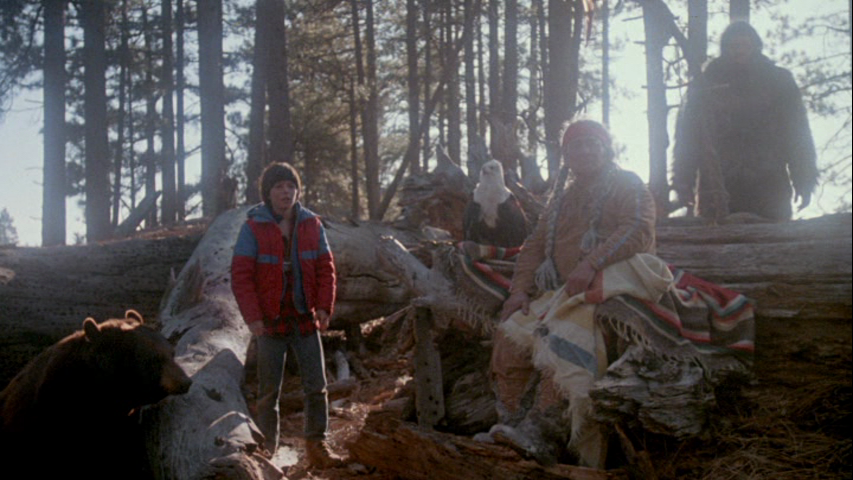 The Bottom Line
This DVD from the Drive-In Collection by Vinegar Syndrome is an interesting pairing of similarly themed yet totally different Sasquatch flicks. If you're a fan of the big beast and films about it there's no reason not to check this disc out.

IN SEARCH OF BIGFOOT/CRY WILDERNESS is available HERE
Posted by Celluloid Terror (Seth Poulin) at 7:51 PM