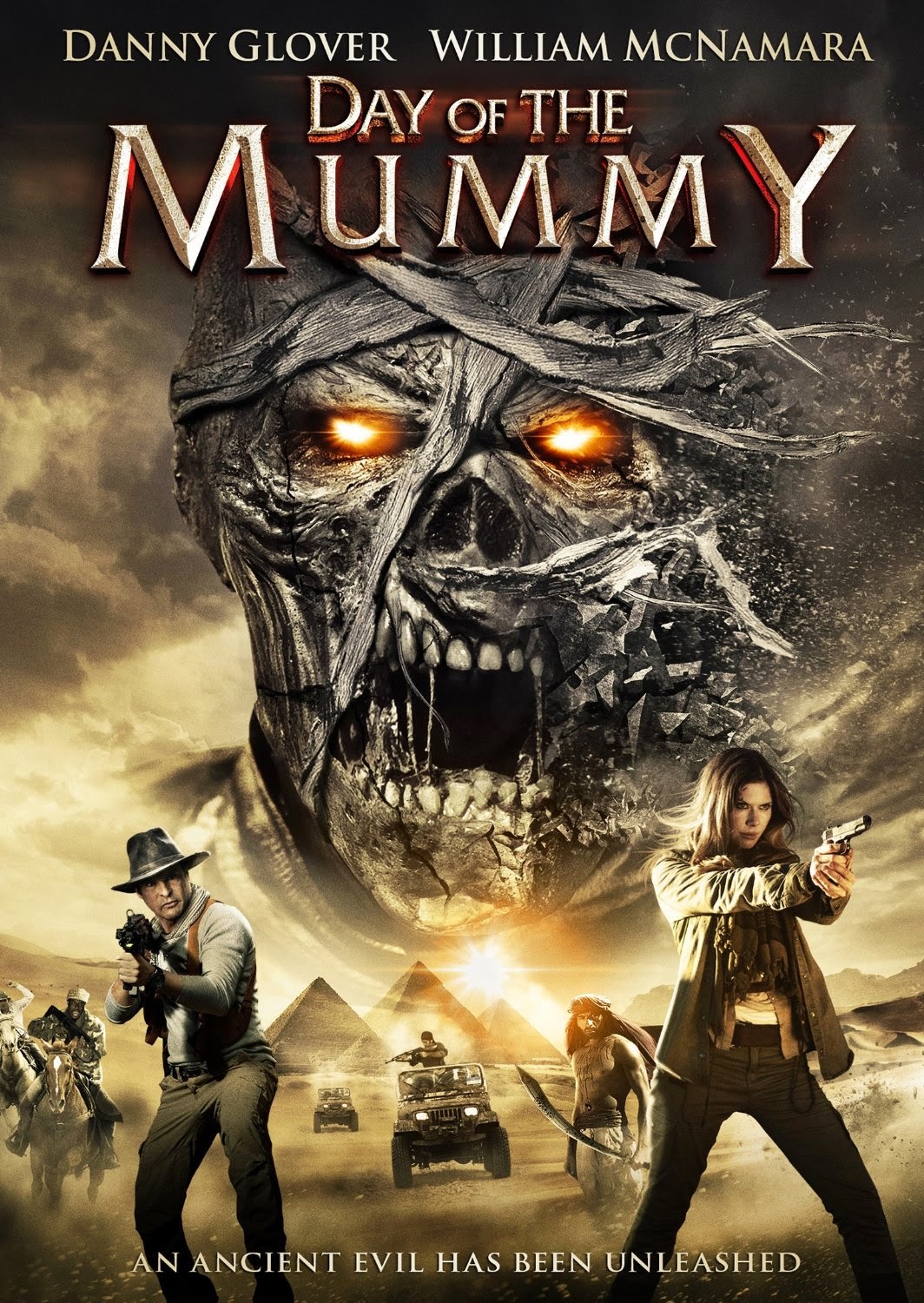 The Film
Danny Glover made out like a bandit on this movie even if his payday was only $100. His entire role is him sitting in a chair delivering the same 4-5 lines over and over, and quite lazily at that. Good for him. What we have is a shitty mix of Charlie's Angels without the sexy women and Danny Glover as the Bosley character and a broke ass Indiana Jones ripoff filmed through some lame Google Glasses type POV. There's a giant diamond, a mummy and some pretty boring set design. 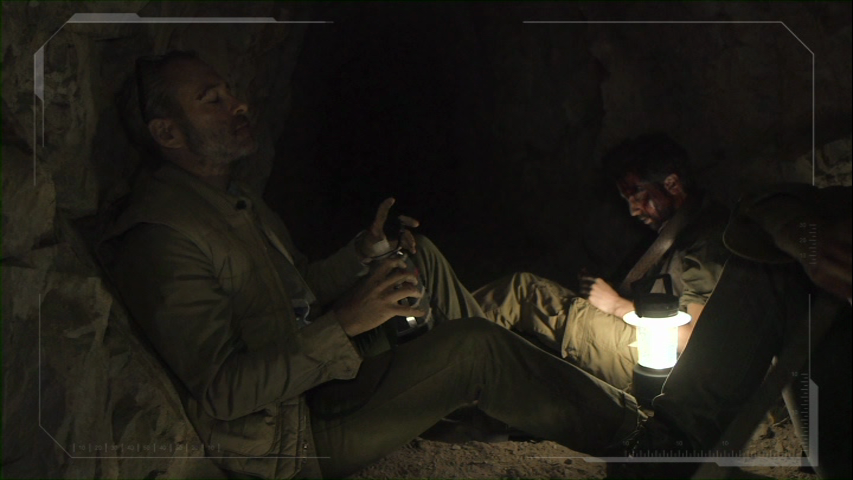 The high point of the film is that the special effects makeup isn't bad and the mummy has a decent look. The rest is a lot of shitty acting, cheap point-of-view filmmaking, Glover chiming in every few minutes through the glasses and running around caves that look nothing like the inside of a pyramid. I'll end this review with my thoughts upon the film's ending - "Well... that was a movie. That's gotta be worth something."

The Audio & Video
The DVD from Image/RLJ looks good with nice sharpness and detail level for a standard def release. The desert exteriors make for a nice backdrop and the dark interiors are handled decently. The DVD has a 1.78:1 anamorphic widescreen transfer. The audio is much of the same with a clear and stable Dolby 5.1 track without any damage or background noise. 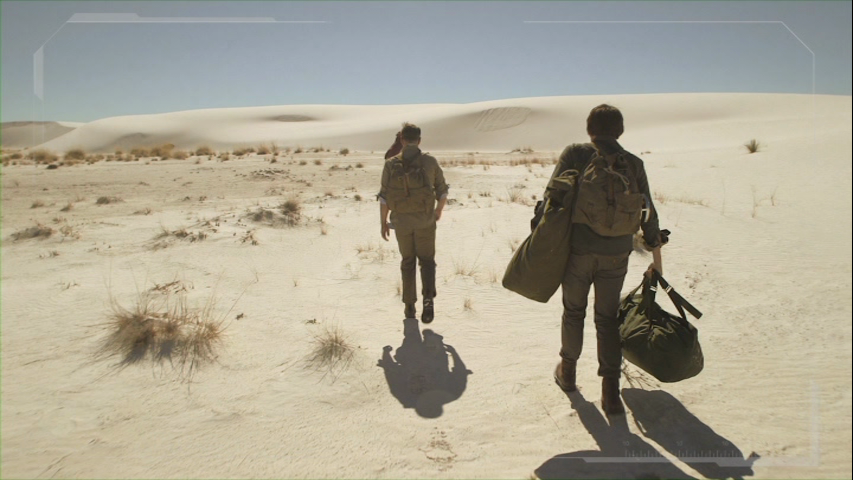 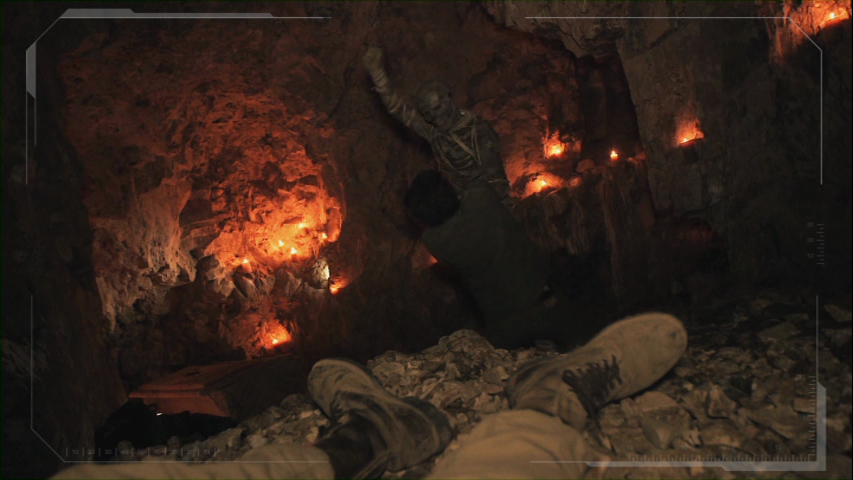 DAY OF THE MUMMY is available HERE
Posted by Celluloid Terror (Seth Poulin) at 5:44 PM