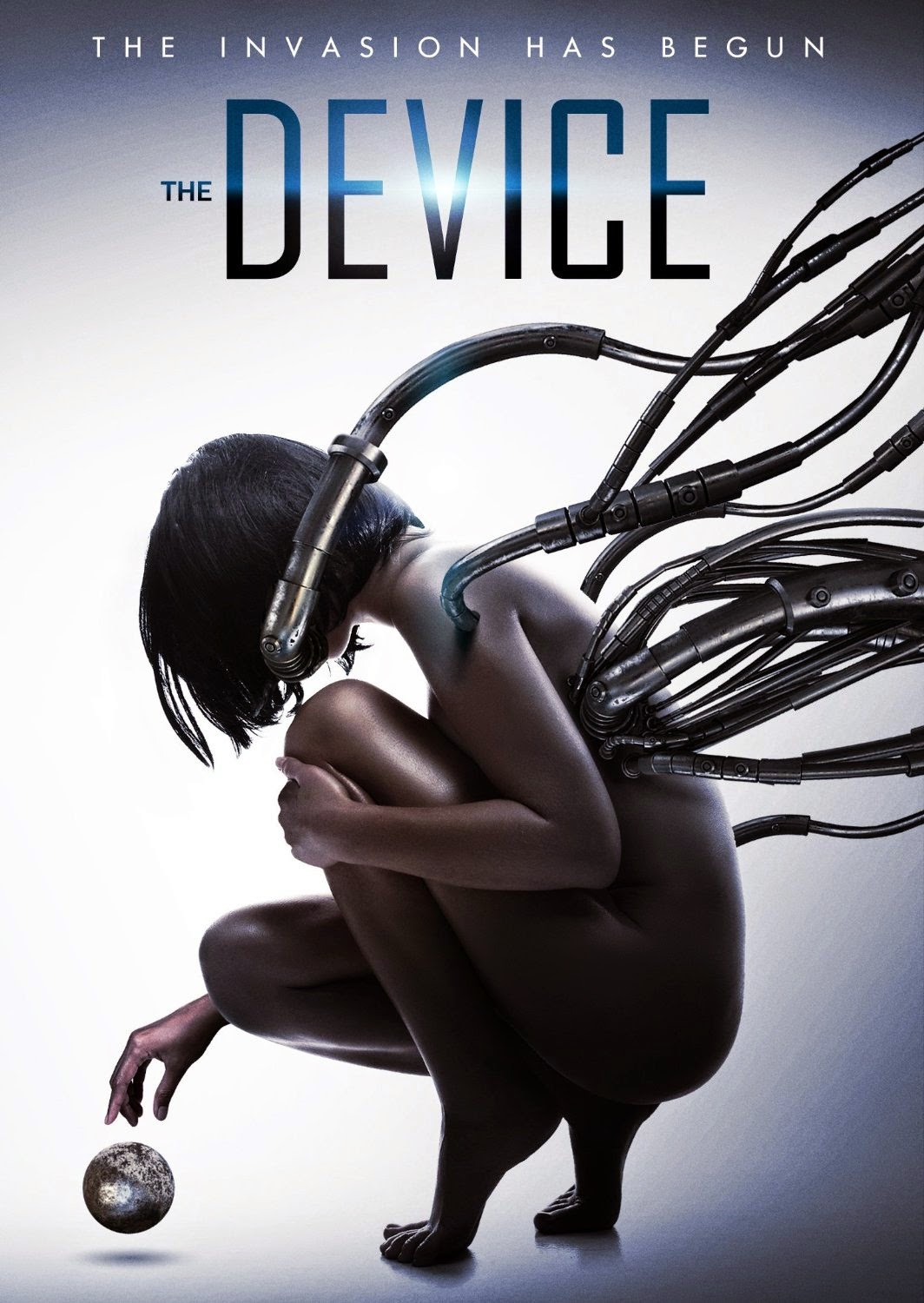 The Film
After a long period of not seeing each other, sisters Abby and Rebecca get together at their childhood cabin to scatter their mother's ashes along with Abby's fiancee. While there they stumble upon what appears to be some sort of crash wreckage and find a baseball sized metal ball and bring it home. The ball is seemingly indestructible and unlike anything they've ever seen. Shortly after discovering the ball the sisters begin having strange dreams and traumas find their way to the surface again tearing relationships apart. Things get worse when secrets about the family's history with alien abduction are revealed and the nightmares the girls have been having become reality.

THE DEVICE is another middle of the road film in a genre packed with middle of the road films. The "grey alien abduction" horror/sci-fi genre is seriously lacking in great films. THE DEVICE does have some positives going for it the acting is good and the aliens have a creepy appearance until they're fleshed out too much and look a bit clunky. While they're shrouded in foggy lighting they look terrific though. The film becomes a let down when the alien horror takes a backseat to relationship drama, even if it may all factor back to an abduction. 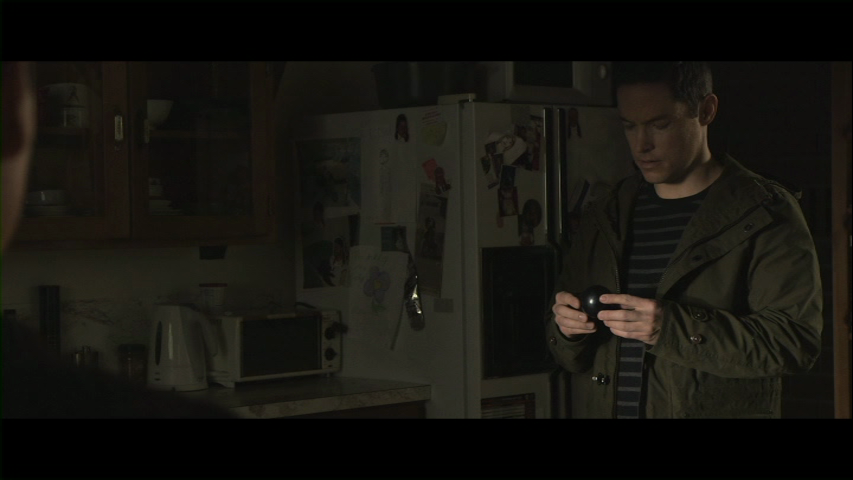 It boils down to THE DEVICE just doesn't have enough interesting moments to be something great. I think it is a big step up from director Jeremy Berg's previous feature film The Invoking and shows that Berg can progress and hopefully continue to grow. I wouldn't be opposed to Berg revisiting this type of film down the road and hopefully he can knock it out of the park.

The Audio & Video
The DVD from Image/RLJ looks decent at its best and rather crappy at its worst unfortunately. There are constant instances where the image suffers from pixelation and blocking up, even in scenes that aren't particularly dark. The image is never exceptionally sharp, even for DVD. The best moments look like an average DVD release and nothing more. Luckily the Dolby 5.1 audio track sounds good and has a nice quality mix. The dialogue and soundtrack don't compete for the foreground and they compliment each other. 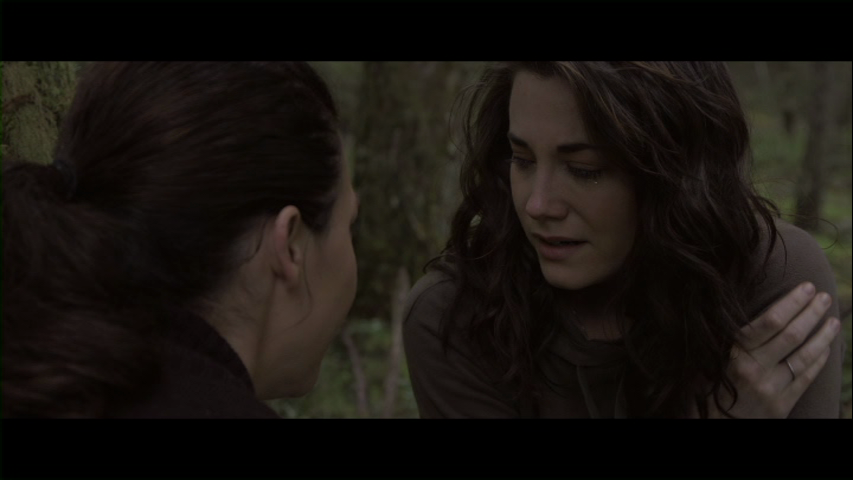 The Extras
THE DEVICE comes with a trio of commentary tracks:
-Director, writers, producers
-Cast
-Tracy Torme: Screenwriter of Fire In The Sky and The Intruders 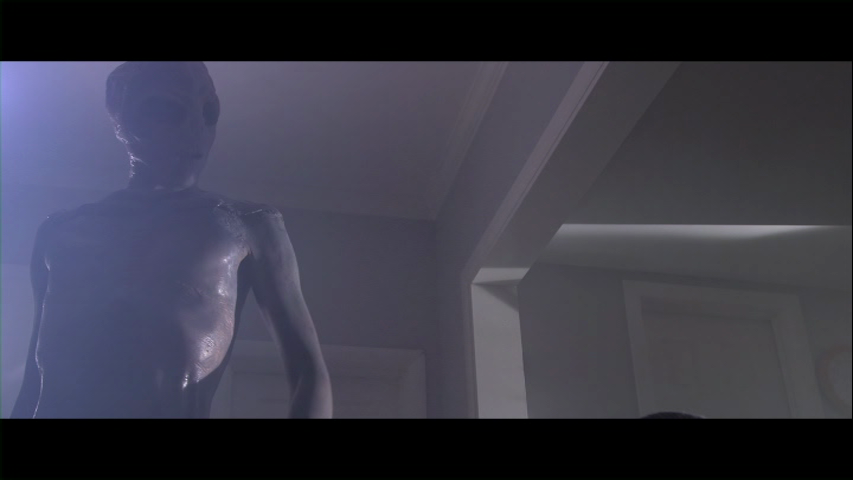 The Bottom Line
THE DEVICE ends up being a mixed bag but overall it's worth a viewing for fans of alien horror films.

THE DEVICE is available HERE
Posted by Celluloid Terror (Seth Poulin) at 7:22 PM