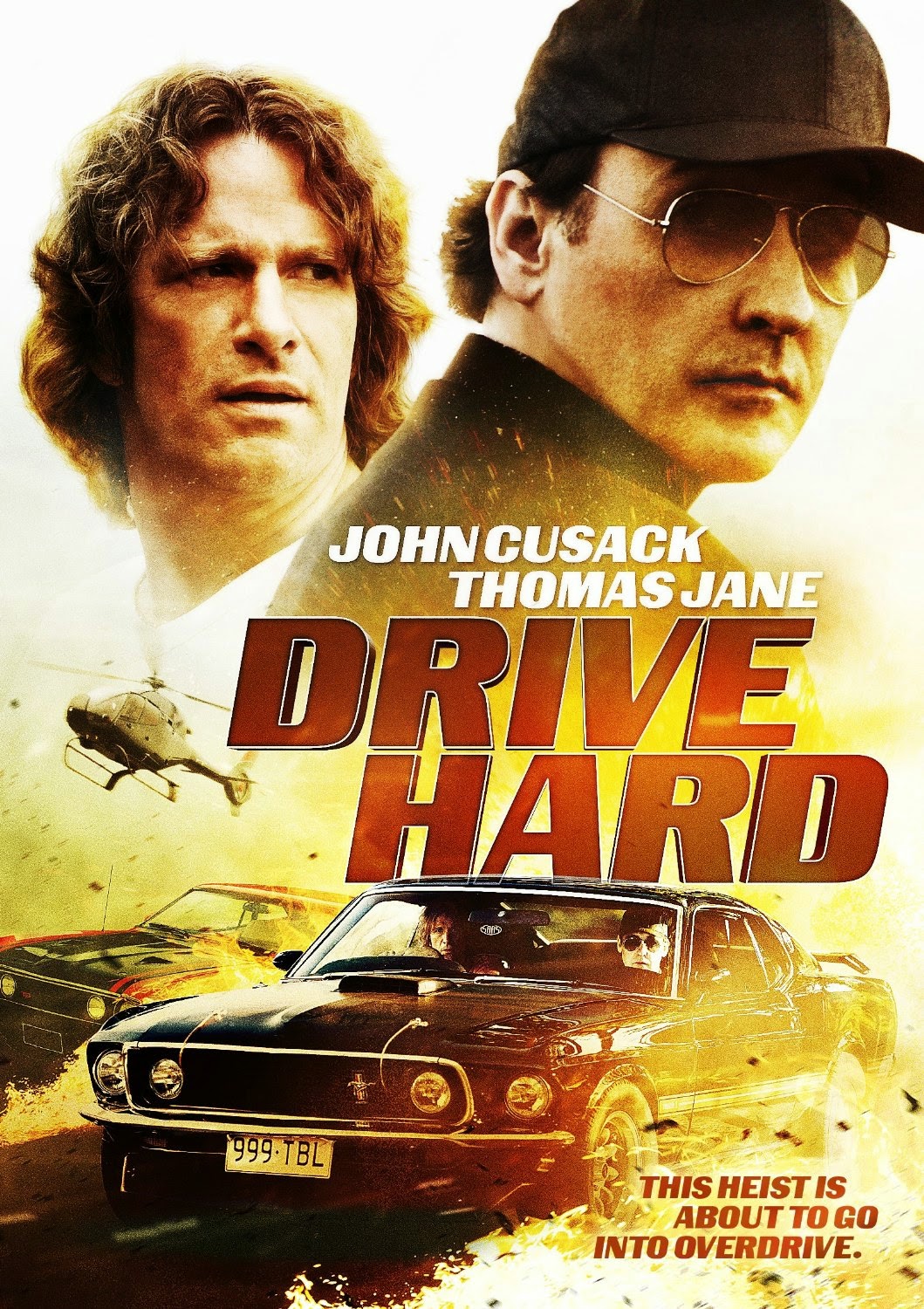 The Film
Thomas Jane plays a retired racecar driver who is struggling to pay the bills now while he works as a driving instructor. A seemingly normal day takes a wild turn when he's hired for a lesson and subsequently kidnapped by a thief (John Cusack) for his superior driving skills. A heist and shootout have the pair on the run and put in various tight and sometimes funny situations. 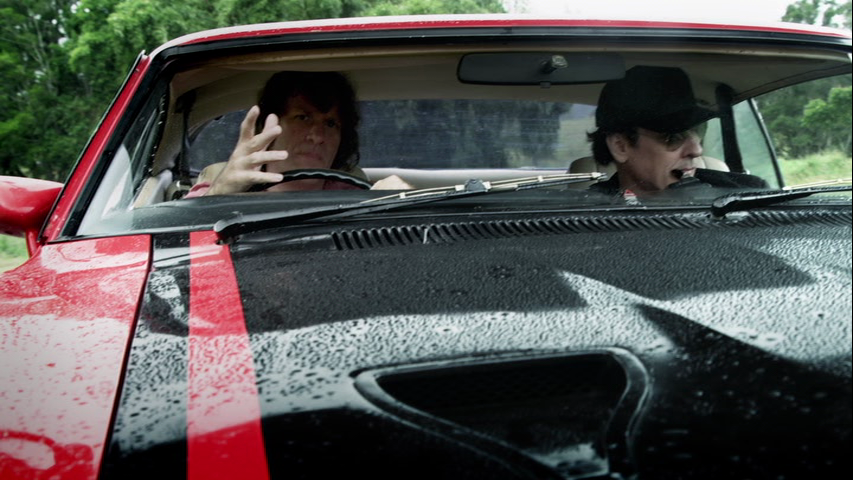 Ring, ring, it's two great actors phoning it in. Thomas Jane and John Cusack can be great but they take whatever kind of payday was attached to this movie and run with it by putting very little into their performances. I don't think their best performances would have mattered too much as there's not much to go with in the script. The movie plays out like more of a road trip comedy than any sort of crime thriller. DRIVE HARD has little excitement and none of the adrenaline rush that better films of this nature have. It all comes across very bland and halfhearted and I'll be damned if I wasn't waiting for John C. Reilly to show up and sing his Dewey Cox song but instead of "walk hard" he'd sing "drive hard". At least that would have been interesting.

The Audio & Video
Image/RLJ release DRIVE HARD on DVD with a 1.78:1 anamorphic widescreen transfer that looks as good as you'd expect a current release to look. The picture is sharp and clean with no damage and overall nice quality from top to bottom. The Dolby 5.1 audio is just as good. The mix is spot on and has great clarity. 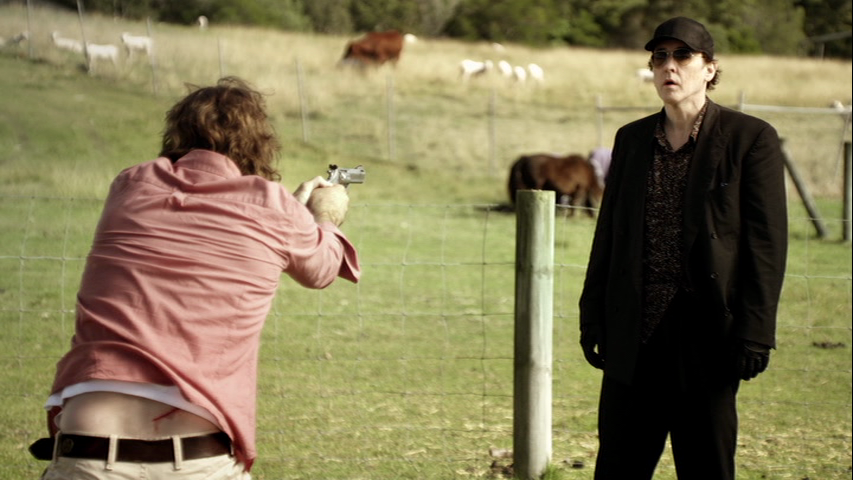 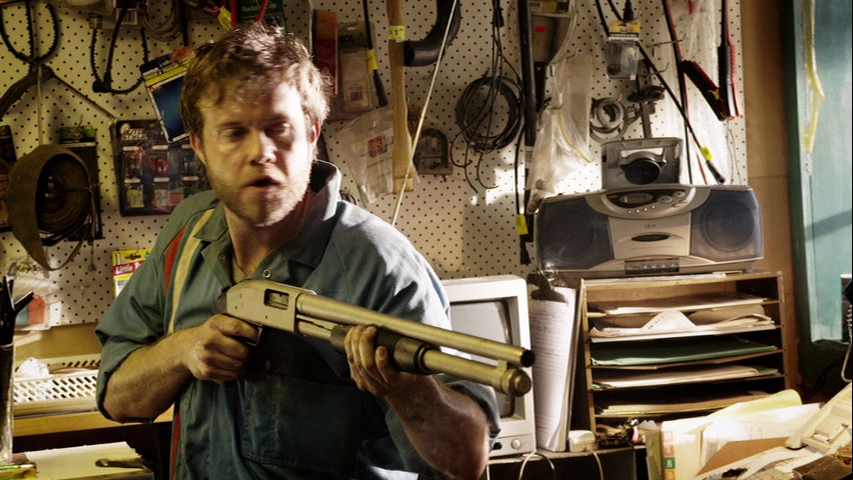 The Bottom Line
If you're a big fan of either John Cusack or Thomas Jane and are curious about the film I'd recommend a rental viewing otherwise you're just as well off skipping it.