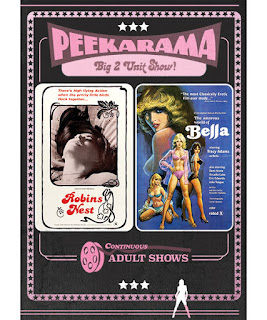 The Films
In ROBINS NEST, Robin and Alan are on the verge of separating less than a year after getting married. Their sexual chemistry is gone and the sight of each other seems to bring out the worst in them. Each of them reconnect with old friends who have some ideas in mind in how to get their lust and sexual craving satisfied and perhaps it will bring them back together.

I feel that ROBINS NEST ran a bit long and could have easily been a more slickly paced feature at around 70 minutes. Even at 80 minutes the film drags a bit but there's plenty of action from straight to lesbian and some call girls to keep you entertained. That is before the big finale that makes your efforts worthwhile when Alan gets to scream "I just fucked my own wife!?". Yes Alan, you sure did. ROBIN'S NEST is a middle of the pack runner that doesn't set itself apart. 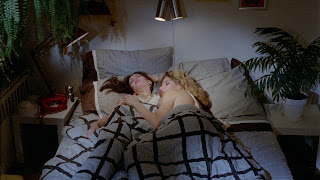 BELLA is a bit more interesting straight out of the gate as we get to see the sexual romps and drama of Bella and her family including but certainly not limited to blackmailing your mother's lover to have sex with you, kidnapping and forced sex at gun point. Yeah, BELLA goes there when she wants someone to herself. She's tight and young and will tell you she's not a child and then show you for proof.

Again running a bit longer than I think is ideal for the picture BELLA has a few slow moments but is otherwise filled with incredibly sleazy, sexy and entertaining moments. Tracey Adams is ultra desirable as the titular character going far enough to threaten her mother until they come to a great compromise that satisfies them both and takes things to the land of taboo. BELLA is a wild ride that you'll enjoy in all the right ways. 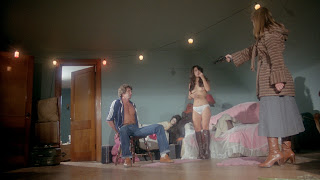 The Audio & Video
This double feature DVD from Vinegar Syndrome features similar technical specs for both features including 1.85:1 anamorphic widescreen transfers and Dolby Digital mono audio tracks. The audio tracks are both in nice condition with very little background noise or imperfections such as popping or crackling. They sound very good overall with a crisp quality and steady levels. The 16x9 transfers have good color, marred only by light speckling of dust and a single moment of heavier scratch damage. Detail is solid for a standard definition release and these films likely haven't looked this good since they were originally filmed. 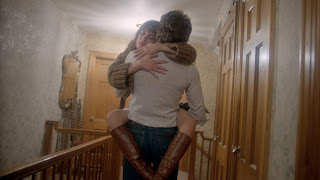 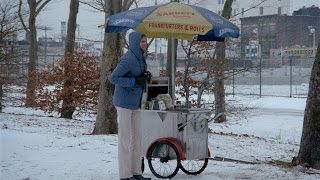 The Bottom Line
This isn't my favorite release in VinSyn's Peekarama collection but there's plenty of entertainment to be had. Come for BELLA and get the bonus of ROBIN'S NEST.