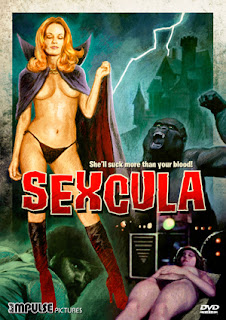 Recounting the 19th century events through the discovery and reading of an old diary the film surrounds an attractive Frankenstein-like scientist who is trying to find a cure to a man's lack of sex drive and the fact that he simply can't get it up. The woman calls upon the Countess Sexcula, another gorgeous woman who is extremely skilled in being a hooker. It is through the Countess, and continued experiments, that the woman finally gets her man... up. 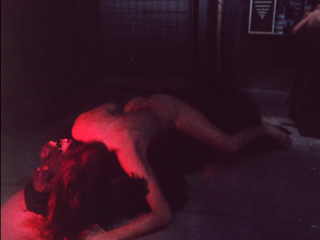 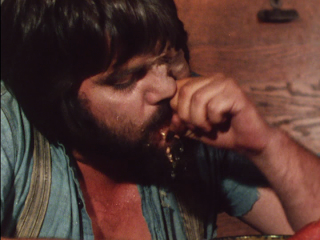 The Video
Impulse Pictures brings this long lost piece of adult film history to DVD with a Full Frame 1.33:1 transfer with a reasonable transfer. The gritty picture is full of grain and speckling but it only adds to the feeling this film brings. This is of course due to the nature of how the film was shot. Colors are decent and bllack levels are strong and never get muddy or block up. 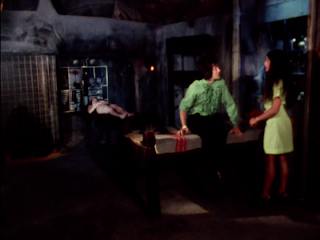 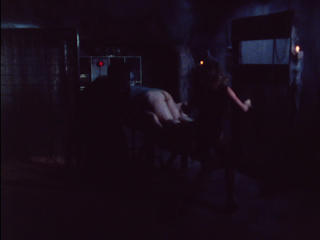 The Extras
The original theatrical trailer is included along with liner notes from adult film historian Dimitrios Otis.

The Bottom Line
It is interesting to see how SEXCULA plays as two different films, a cute nudie horror flick and then a total hardcore skin flick with long sex scenes. It all comes together for a truly weird, bizarre and entertaining viewing experience.