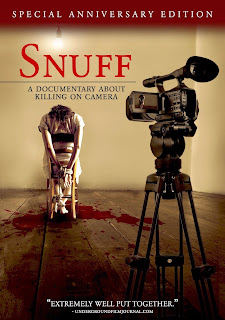 The Film
The snuff film has long been a part of urban mythology. Does it truly exist or not? Through a series of interviews with FBI agents, film historians and critics and cultural academics the existence and definition of the snuff film is discussed and examined. 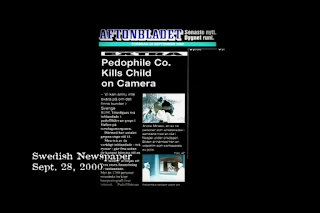 SNUFF is well done, and could even stand to have a longer runtime as it left me wanting to hear more about certain cases discussed. The subject has engrained itself through true evidence and being a subject of pop culture mediums for decades and this documentary is one of the best I've seen to date on tackling the taboo subject.

The Audio & Video
Wild Eye Releasing's DVD of SNUFF is rock solid. There's not much to be blown away by here but everything within is done in capably in a professional manner. The image is sharp and clear while the audio is crisp. A job well done. 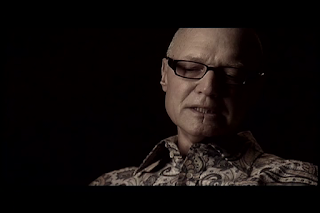 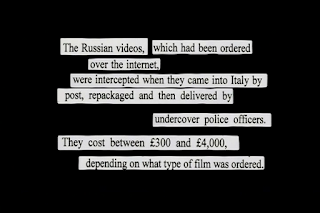 The Bottom Line
Anyone that has ever found themselves intrigued, interested or just curious about snuff films should see this documentary.

SNUFF: A Documentary About Killing On Camera is available HERE
Posted by Celluloid Terror (Seth Poulin) at 5:52 PM