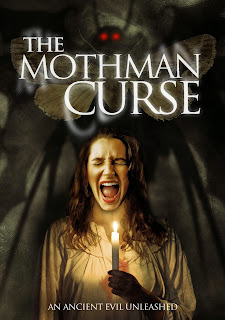 The Film
A pair of women work alone in a large museum and have begun noticing a shadowy figure watching them night after night. As the nights go on the figure grows increasingly closer and other strange things begin to happen. Paranoia and fear grows within the women as they begin to investigate what the figure could be.

THE MOTHMAN CURSE is light on straight forward narrative and dialogue, relying largely on an almost experimental approach to carry the film. The largely black and white photography is dark and heavy on grain and noise which adds a bit to the uneasy feeling the movie naturally has. The shadowy figure is creepy and is the best part of the movie. 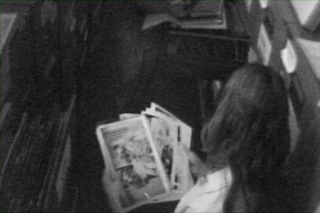 The film would be better as a short film in my opinion. I liked what it was going for but at 80 minutes long I felt as if I watched the same 15 minutes four or five times without any significant changes. If THE MOTHMAN CURSE was 20 minutes I'd think it was a great short film.

The Audio & Video
Wild Eye Releasing gives this film a home on DVD and it's hard to speak of the quality of their transfer work because the film is so intentionally low quality looking. The DVD from Wild Eye makes the photography of the film presentable which is a note of their overall quality because a hack job release of this would have made the thing unwatchable. The audio is decent but again the movie wasn't produced with great quality audio so don't expect lossless or anything like that. 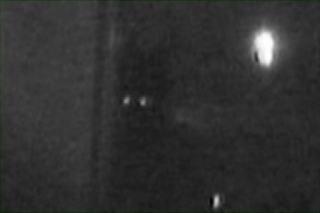 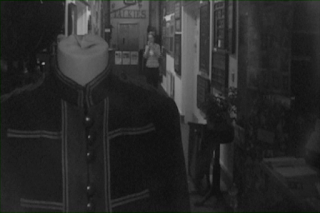 The Bottom Line
THE MOTHMAN CURSE is an interesting watch even if it would be better served as a short film. I think the best part of this release are the two short films which feature different forms of animation and are quite good in their own right.

THE MOTHMAN CURSE is available HERE
Posted by Celluloid Terror (Seth Poulin) at 11:09 AM