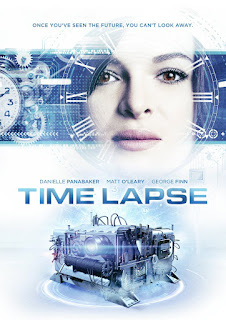 The Film
Three friends living together discover their neighbor across the way has discovered the ability to time travel with a camera that takes pictures 24 hours into the future. The group does what most people would do and use it for personal gain and wealth but quickly find out that trying to change the outcome that the photos predict will lead to their demise. Unfortunately their relationships are twisted and torn with each new photo.

Director Bradley King makes his debut feature film with TIME LAPSE that he also co-wrote and he's made a name for himself already and he should be on your future radar if he can continue to make films of this quality. King's direction isn't super flashy, really nothing about TIME LAPSE is but every element of the movie is rock solid. There's enough suspense and action in the script to keep you glued to the screen in anticipation of the twists and turns the story will take which there are plenty. 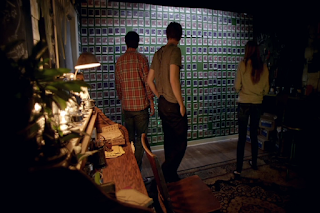 Don't think that this is a piece of M. Night's out of left field style shit that has become so cliched over the years. The turns this story take all fit within the confines of the boundaries this story creates and make perfect sense. The rather small cast are damn good, particularly our main trio. There are a couple of plot holes that you will question but I find them to be minor and don't take too much away from the film.

Imperfect but quite good especially when considering this movie probably had a small budget and that it was the first feature film made by its director. TIME LAPSE is tightly knit and fast paced science fiction thriller with virtually no wasted time that deserves to be seen.

The Audio & Video
XLRator Media gives TIME LAPSE a nice 16x9 widescreen transfer with good clarity and sharpness for standard DVD. A Dolby Digital 5.1 surround mix handles the English audio that is crisp and damage free. There's no problem at all with the levels as dialogue and soundtrack compliment each other nicely. 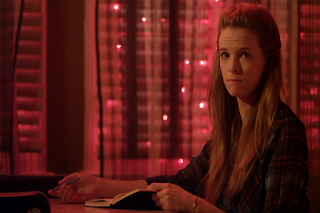 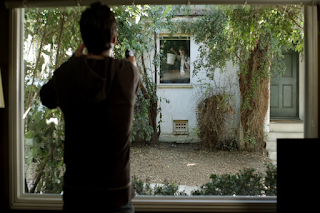 The Bottom Line
TIME LAPSE is proof that a good script and direction and performances that hold up the quality of that script are enough for a good movie and this movie has that. Recommended.