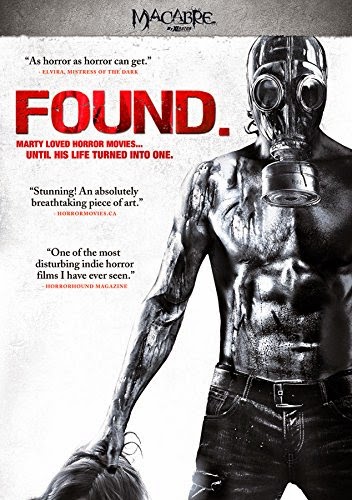 The Film
The hype of indie films can really kill them once they release wide. If a lot of fans get on the bandwagon of calling a film the new greatest horror film and it can make it harder to enjoy a film for what it is if you aren't totally in love with it. For months I've been hearing the praises of Scott Schirmer's FOUND. I've finally got the chance to see it and managed to keep the countless opinions out of my mind while viewing it.

Marty is ten years old and loves horror films and comic books. He's bullied at school, his friends are turning their backs on him and his parents don't really get him despite being an idea student and a good kid. Marty's life takes a dark turn when he discovers a truly dark side to his older brother. Marty must deal with the struggles at home and school while knowing that his brother will kill him if he tells his secret. That nightmare becomes a distinct possibility when his brother snaps and turns his dark side on Marty and his parents. 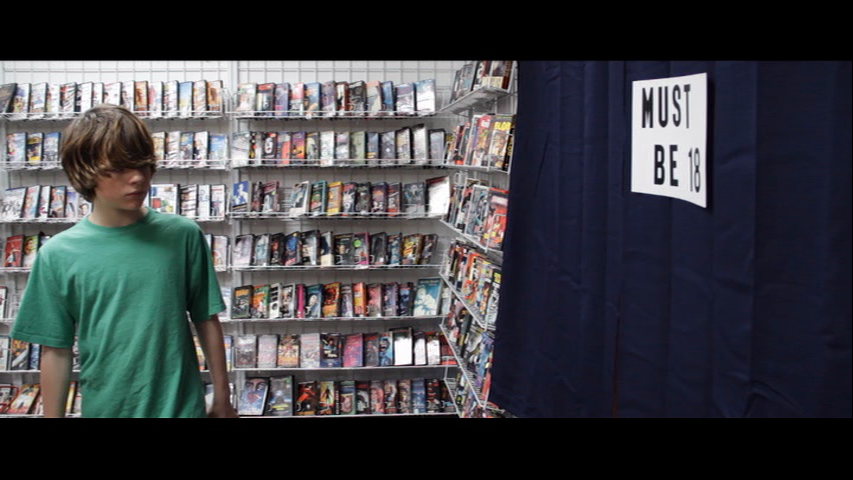 FOUND is pretty damn vicious and mean spirited. I had some preconceived notions that the attention FOUND was getting was all for its gore content. While it is a gory film it isn't as prevelant as I had imagined. The acting is decent but there are some rough patches with various characters. Gavin Brown, who plays Marty is a strength of the film from start to finish though.There's a lot to like about FOUND but I also found it to be a bit empty at times with padding until the climax. I don't love FOUND. Upon finishing it I thought it was decent and deserving of some of the praise it was getting but certainly not the greatest thing we've seen in a long time. Then hours passed and then those hours turned into days and I liked what I had seen more and more. I still don't love FOUND but I definitely like it and I'm excited to watch it again before too long. 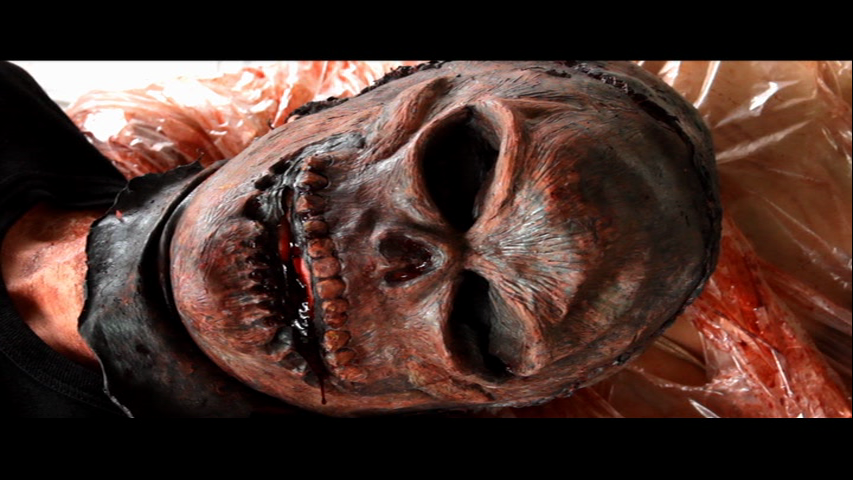 The Audio & Video
XLRator Media gives FOUND its wide release home on DVD and they did a nice job with it. The anamorphic widescreen 2.35:1 presentation is clean and sharp. Colors are crisp and there's no digital noise or damage. The Dolby Digital 5.1 audio track is good. A steady and well done mix gives the listener a nice experience. 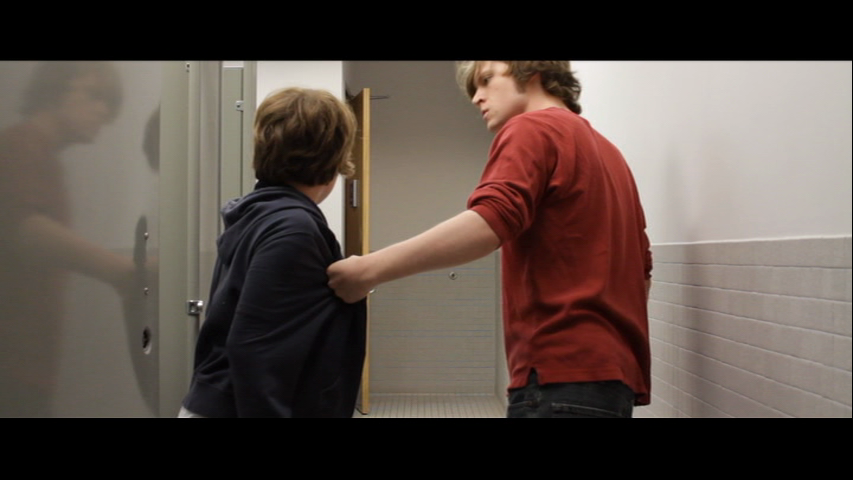 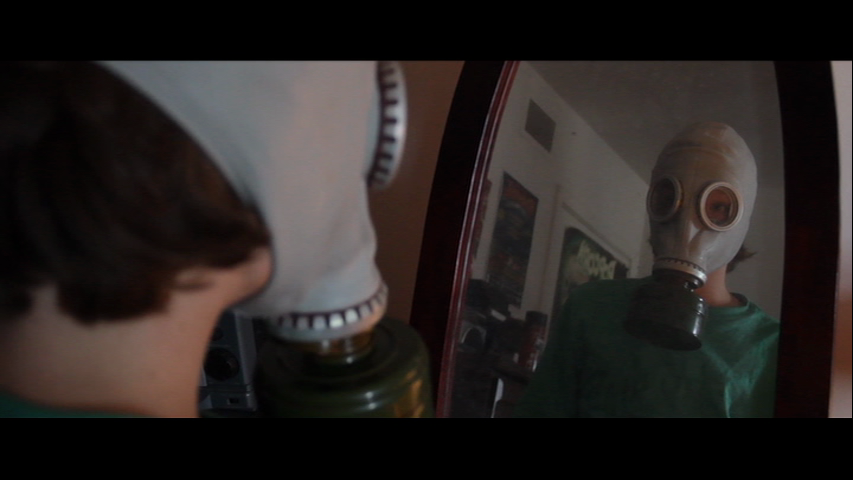 The Bottom Line
FOUND is a great example of an indie horror film that isn't completely over hyped. I highly recommend you give it a chance.

FOUND is available HERE
Posted by Celluloid Terror (Seth Poulin) at 10:44 AM