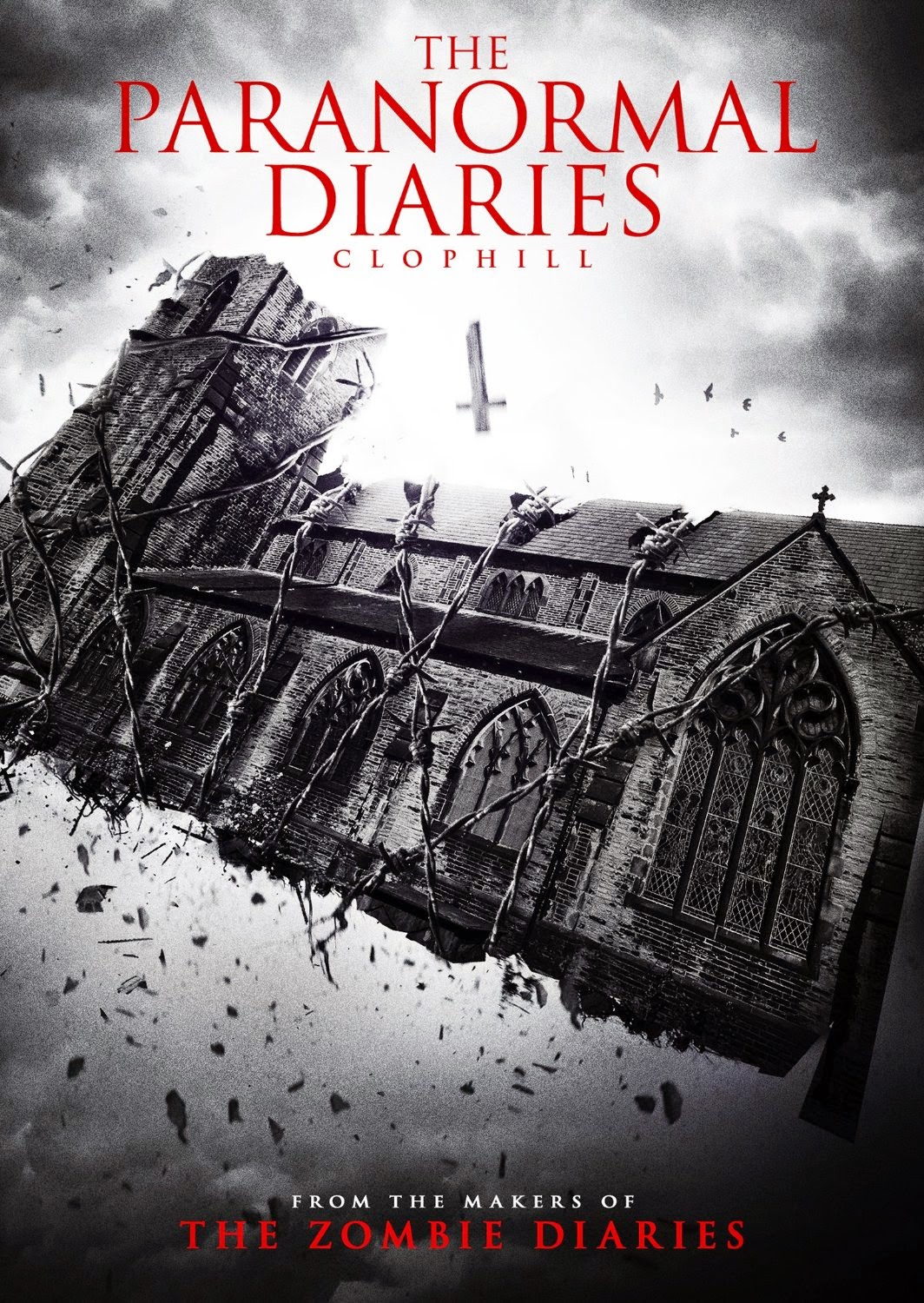 The Film
In 1963 a black mass was held as the rundown church in Clophill, Bedfordshire, England. Bodies were desecrated, tombs looted and animals sacrificed. Since then the church has been home to numerous other instances of witchcraft and general desecration. A team of investigators plan to make a documentary in 2010 to get to the bottom of the legends and alleged paranormal activity that still frighten the townspeople.

PARANORMAL DIARIES: CLOPHILL is simply a test of patience for its viewers. I sat, eyes attached to the screen, waiting and waiting, seemingly forever, for something exciting to happen. It got to the point where I was hoping for a false jump scare to happen. But no, it never came. Very little of any significance happens in this movie. We sit around with a group of people, who at the very least are capable of acting with some skill, watching their footage which is largely in night vision around the outside areas of this old ruined church. Occasionally they'll find some animal bones or hear a noise or maybe they break out the Ouija board or perform various tests looking for ghosts and the like. This is pretty much an hour and a half long episode of any cable TV ghost hunting show without the douchey hosts. 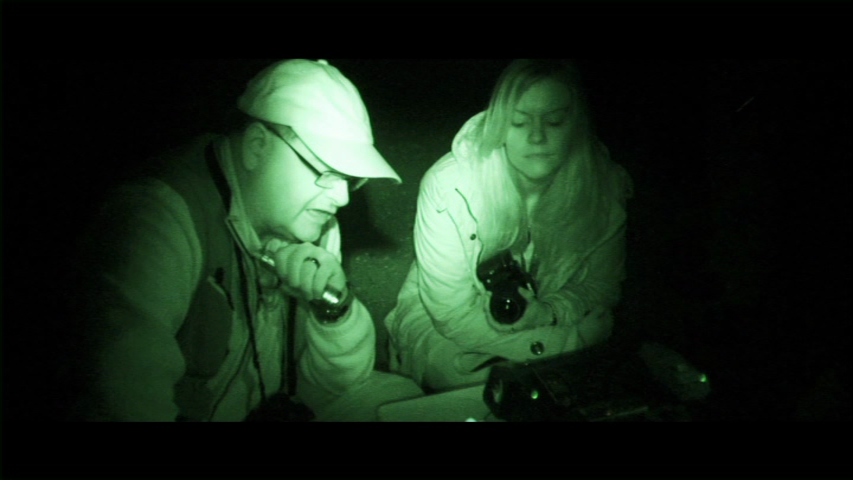 If you sit around long enough you're rewarded with one ghostly image, one brief black magic sequence with full frontal female nudity and one gate that swings open without anybody touching it. There you go, I've given you all the payoff that PARANORMAL DIARIES: CLOPHILL gave me. You win because you get the satisfaction without wasting the time.

The Audio & Video
The DVD of PARANORMAL DIARIES  looks good considering how it is filmed. Filmed on handheld cameras, in night vision and played back in night scenes with nonexistant lighting. Despite being presented in conditions that are far from optimal for a nice looking disc, Image Entertainment handles it well with good clarity and a job well done handling black levels which can be problematic. The 2.35:1 anamorphic widescreen transfer looks pretty good overall. The audio is handled with a Dolby Digital 5.1 track that is clear and mixed well. There are some sound effects that come through nicely. 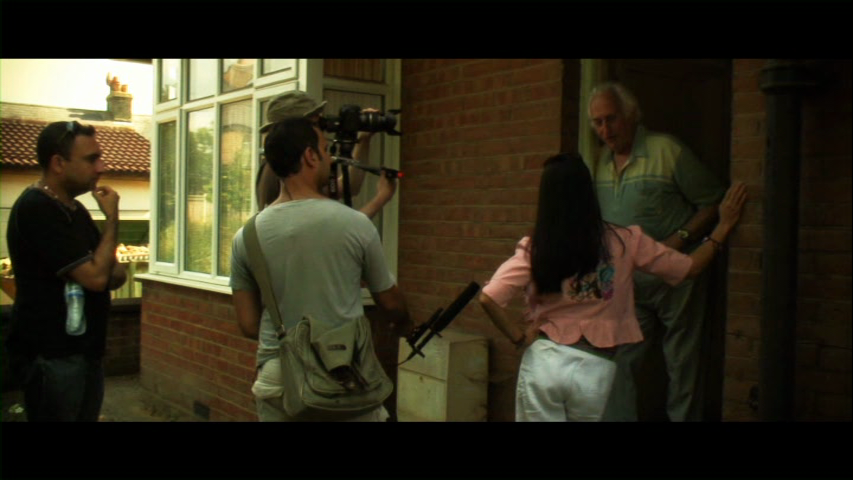 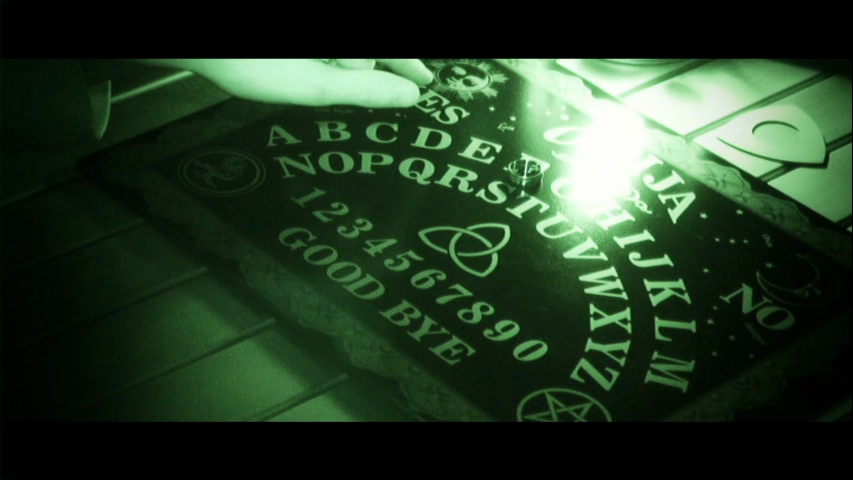 The Bottom Line
There's really nothing at all worth wasting your time on here unless you want to sit through over 80 minutes for one tame scene of a black magic ritual to see some full frontal nudity in night vision.