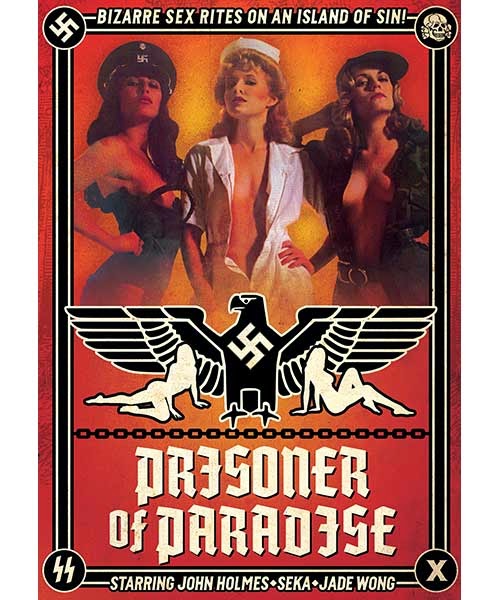 The Film
John Holmes stars as an American G.I. who gets stranded on a tropical island after his ship is bombed during WWII. He quickly finds out that a small Nazi outpost rand by one SS man along with a couple Nazi women (one named Ilsa... of course) and a Japanese military woman have kidnapped a pair of US women, one a military nurse. Holmes tries to save them but is quickly apprehended. The Americans are tortured, mainly sexually by the Nazi women as the fat, sleazy man of the SS looks on with sick enjoyment. The Japanese woman falls for Holmes and helps him destroy the outpost and escape with the American women. 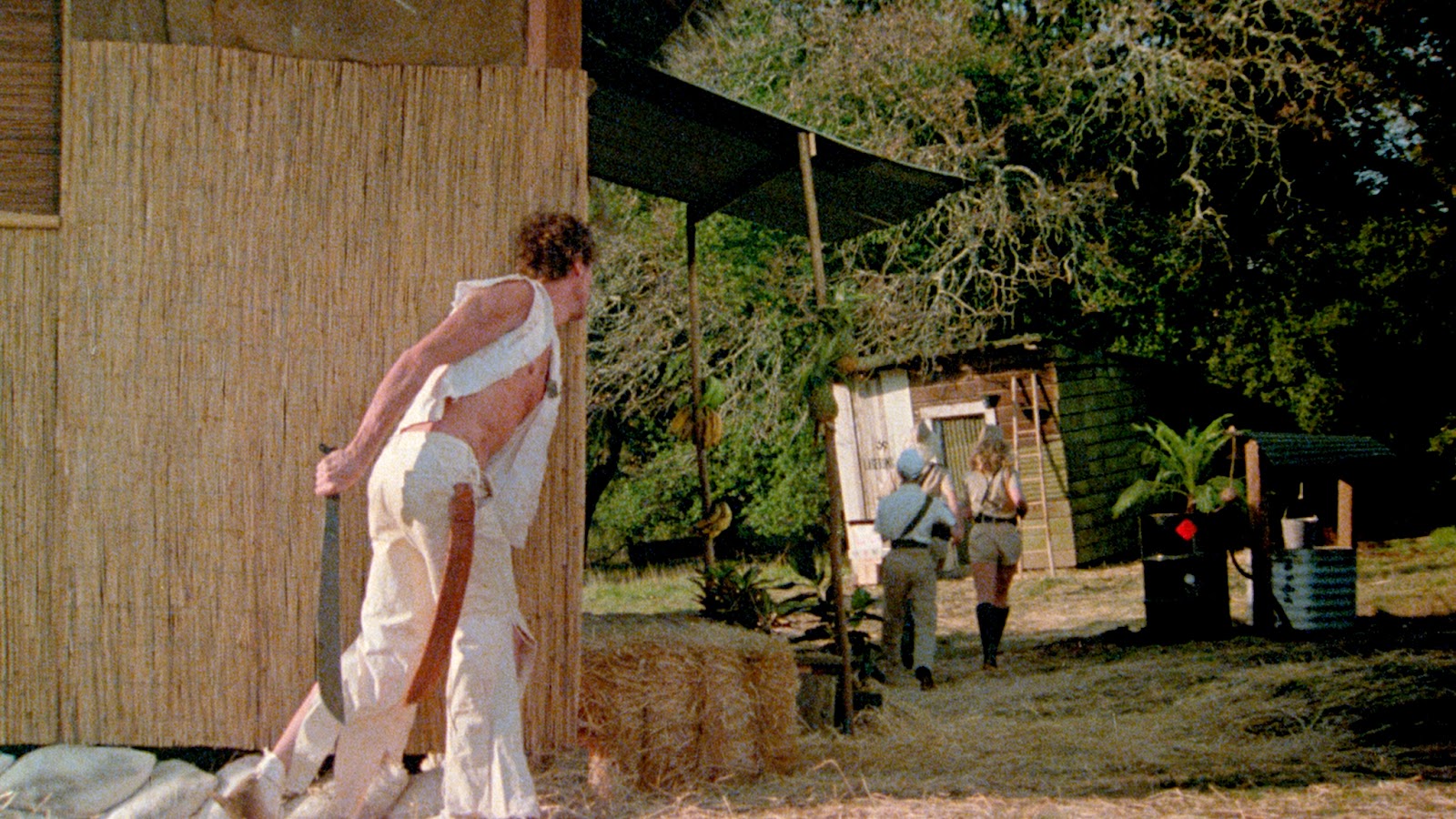 The Audio & Video
Vinegar Syndrome does what they do and that is give films that other companies wouldn't touch a top notch presentation. This DVD looks great with a 16x9 anamorphic widescreen transfer taken from a clean print that has been kept in pretty solid condition. Colors look good and there's a nice clarity and sharpness to the overall image. The audio sounds good with a clear track free of any obtrusive background noise like popping or crackling. 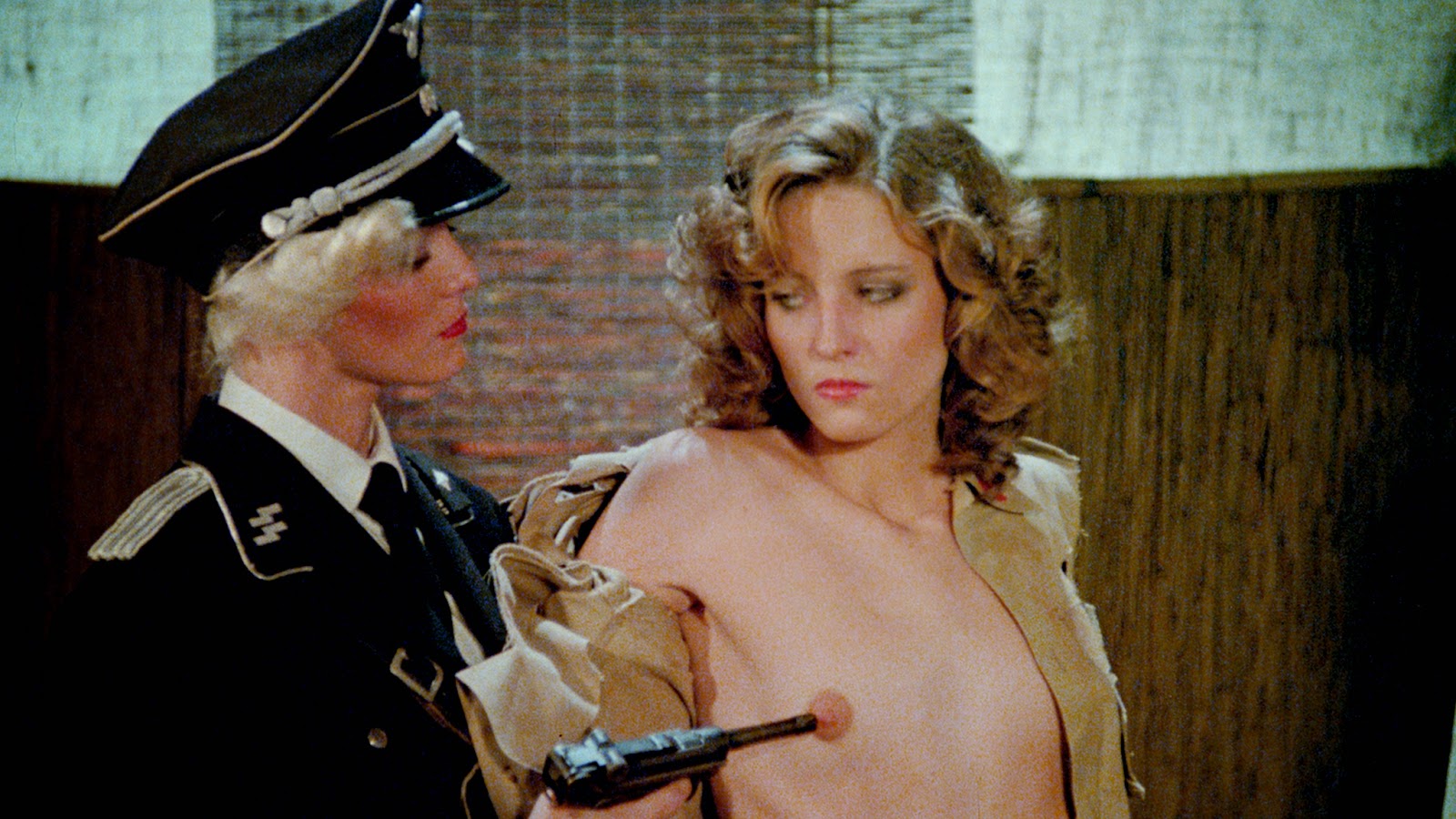 The Extras
The lone special feature is the original theatrical trailer 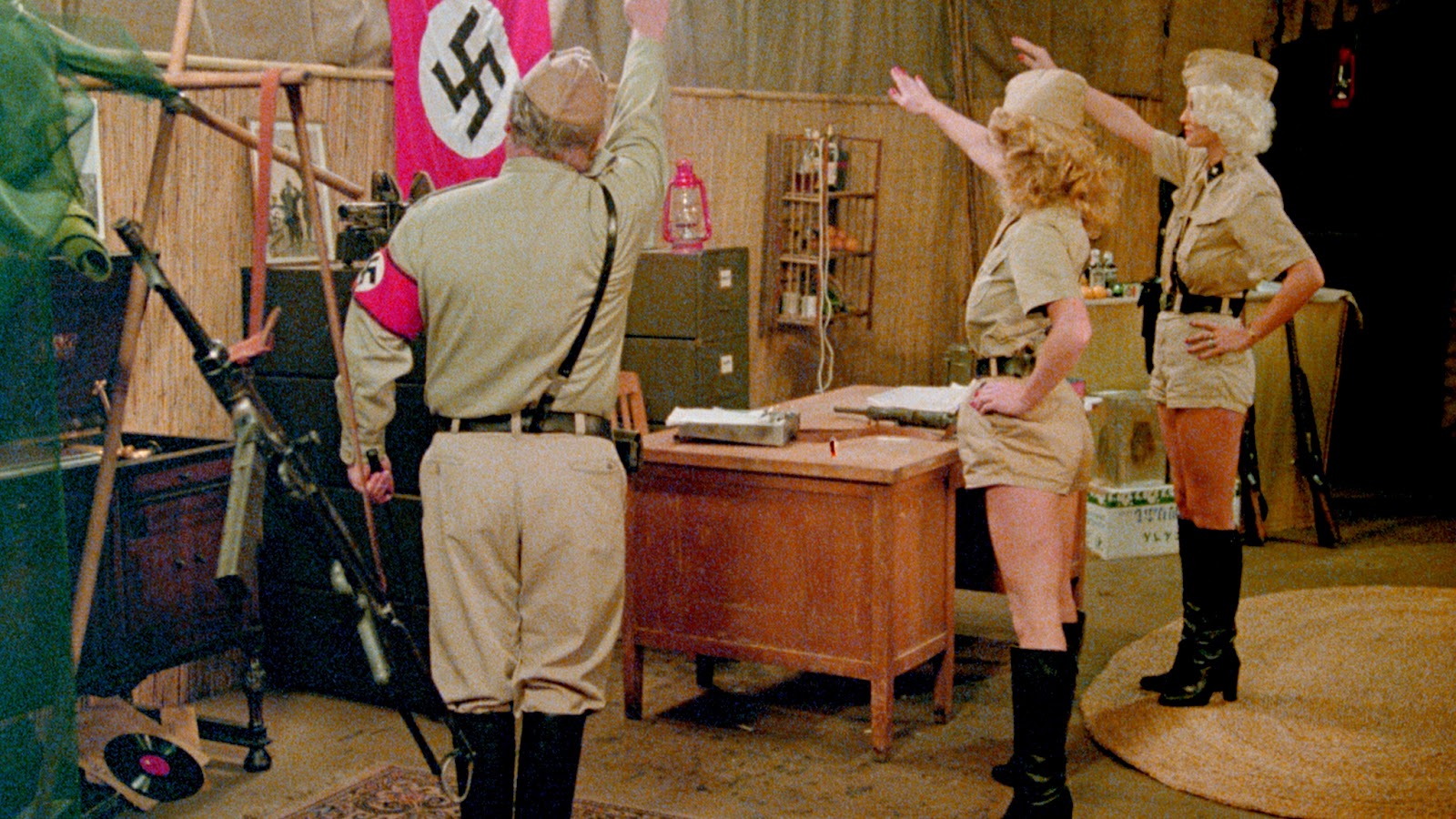 The Bottom Line
This is one of the more exciting and unique pieces of exploitation and smut that Vinegar Syndrome has released to date. The blend of genres makes for a really fun time and the vintage smut fans and Nazisploitation fans will both enjoy this one.