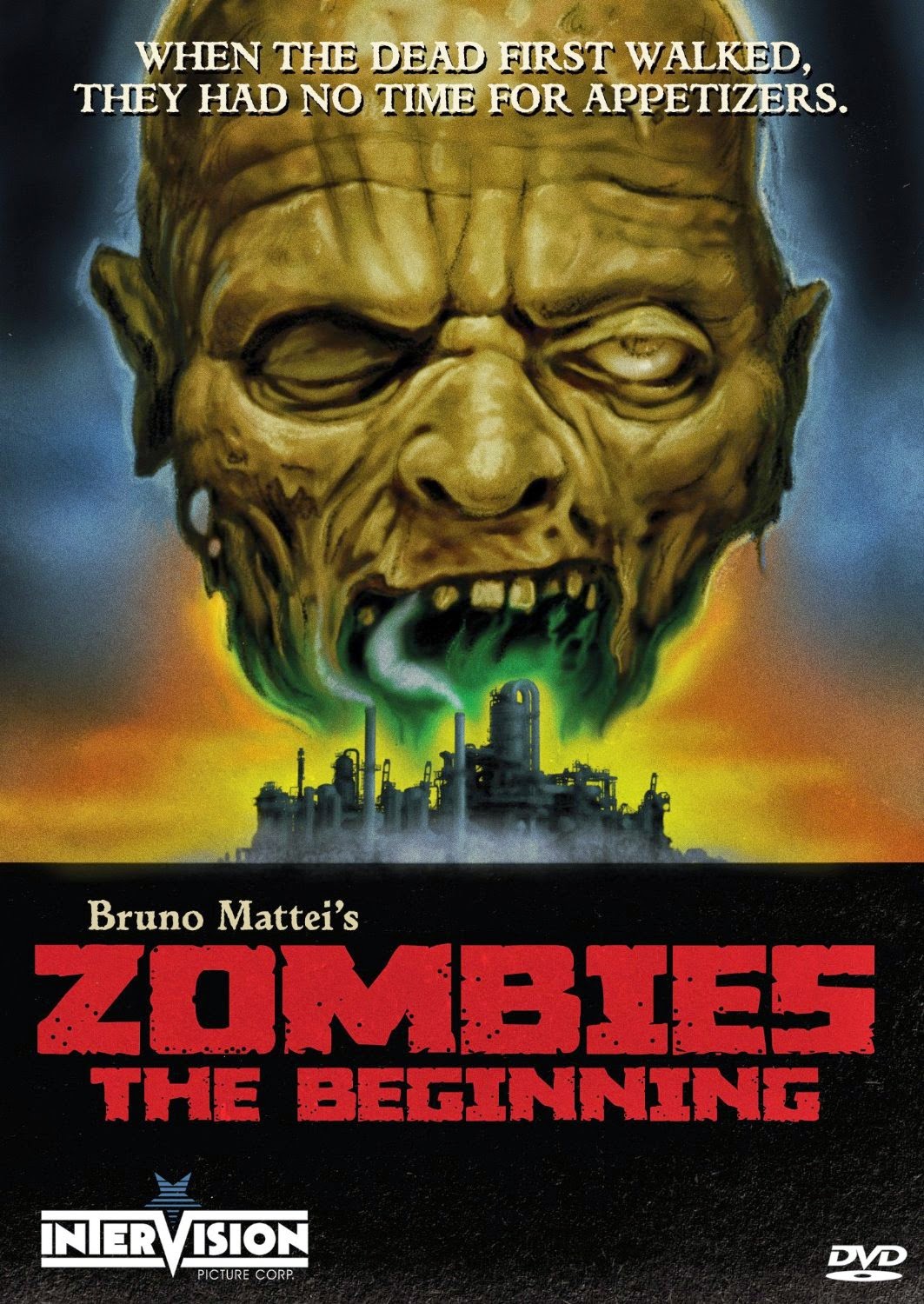 The Film
Picking up right where Island Of The Living Dead left off, ZOMBIES: THE BEGINNING is the story of the lone survivor from the previous film. After being fired from her company after they didn't believe her tales of an uncharted island inhabited by flesh eating zombies the woman joins a monastery, the only place she could find any sort of peace after her horrible experiences have given her awful nightmares each and every night. She is approached by a company to find out the truth of what is really going on on that island. She joins a team of mercenaries armed to the teeth and quickly encounter all sorts of zombies and weird science experiments.

ZOMBIES: THE BEGINNING is a bit slower in starting and tougher to get comfortable with than its predecessor but once the action gets going its even more over the top and bizarre and just plain off the fucking wall than Island is. The medical experiments, the insane ripped off plot devices (and scenes, and stolen footage) just add to the sheer gold plated ridiculousness of the entire package. 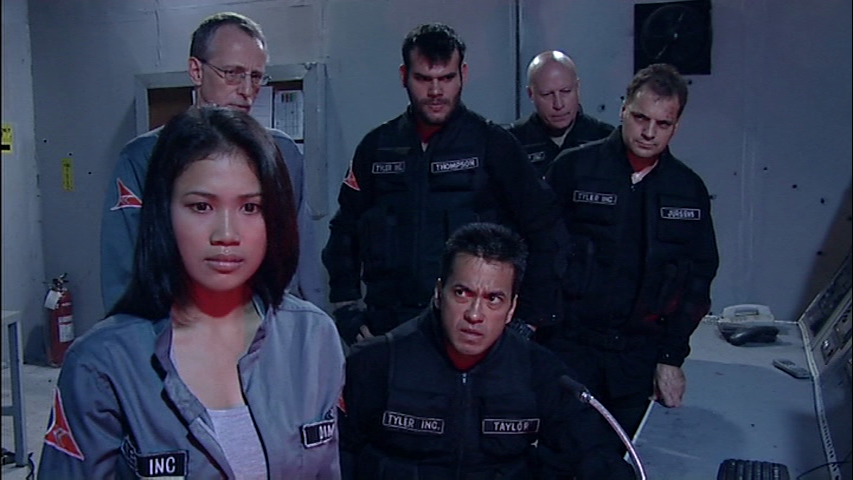 This would end up being Bruno Mattei's swan song, his final film, and dammit, there's probably no better way he could have gone out. His legacy is perfectly summed up in this film. His legacy could be summed up nicely by most of his films but I digress... I'm not entirely sure what this movie was supposed to be "the beginning" of but it surely would have been some kind of spectacle if it surpassed this one. If you're at all a fan of schlocky, so bad they're good films or just really fucking like bloody and guts being thrown around you have to see this one.

The Audio & Video
Similar to their transfer of Island Of The Living Dead, Intervision Pictures delivers a nice looking DVD presentation of ZOMBIES: THE BEGINNING. The anamorphic widescreen transfer (1.78:1 aspect ratio) does a good job of showing off the digital photography. Colors look good and the picture is relatively sharp and detailed. This is likely the best this movie will ever look on home video. The English audio track is a Dolby Digital 2.0 stereo track that sounds crisp and clear with a solid mix. Dialogue is never lost and the score is never overbearing. There's no damage to speak of. 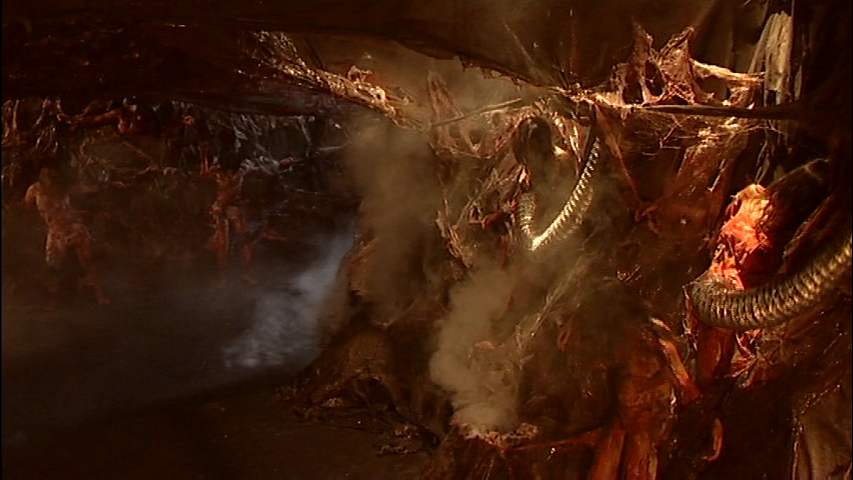 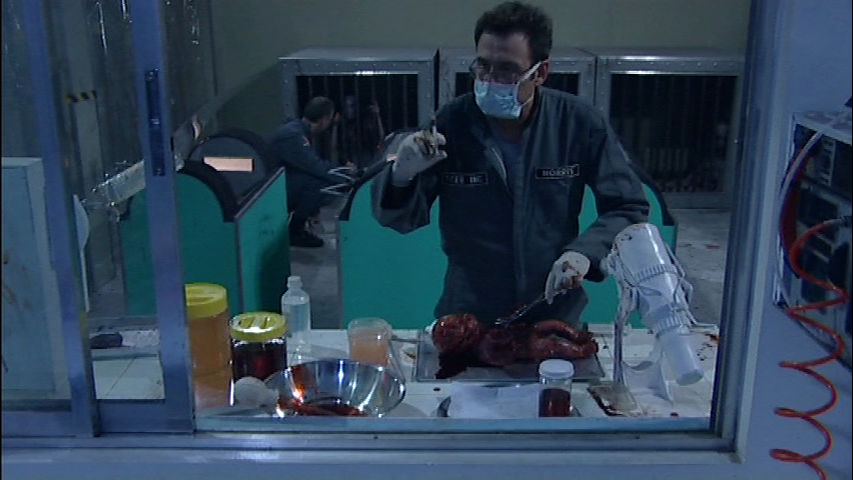 The Bottom Line
Another total schlock fest from Bruno Mattei made available uncut for the first time in America from Intervision gets the instant seal of approval. Go get it!