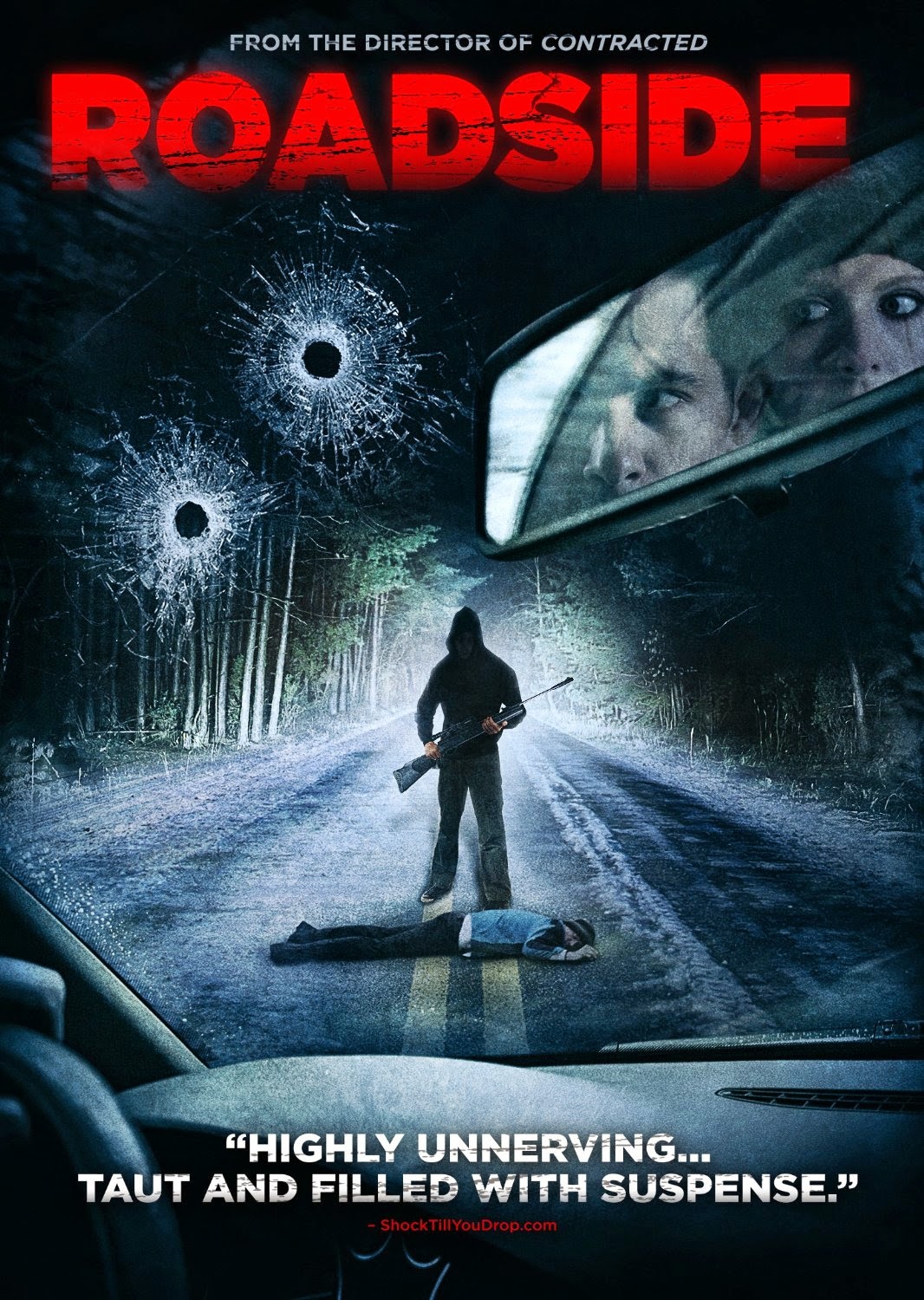 First up was ROADSIDE, a horror thriller that is being released on DVD on April 14. I just did a review of that disc so I'll let that post speak for itself. You can check it out here. 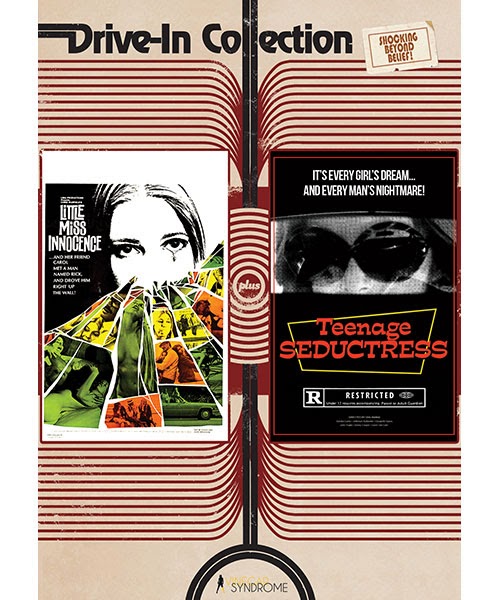 Next up was a double feature from the fine folks at Vinegar Syndrome - LITTLE MISS INNOCENCE and TEENAGE SEDUCTRESS. LMI featured a pair of teenage hitchhikers who made their way to Hollywood and shack up with a rich older man. They party the night away and end up screwing. When he asks them to leave, being nice enough to provide cab fare and hotel money, they blackmail the man and we find out their sexually driven evil intentions- to see if it's possible to fuck a man to death! LITTLE MISS INNOCENCE is a fun piece of sexploitation that gets a bit raunchy and even a bit comical at times. It moves quick enough and has enough of the goods to keep viewers entertained and engaged.

TEENAGE SEDUCTRESS features a young woman who moves to a small town to track down her estranged father who is a famed writer. When she finds him she keeps her identity a secret and becomes friends with him, even being hired to be his secretary. Their relationship grows closer until she gets him to sleep with her and drops the bombshell that we waited the entire movie for. TEENAGE SEDUCTRESS has pretty good acting and all things considered is a good piece of sexploitation, and a fine partner to LMI (both films were directed by Chris Warfield) but its pacing hurts the film. It runs 14 minutes longer than LMI and I feel like a run time closer to 75 or even 80 minutes would have made it a more streamlined and tight affair. 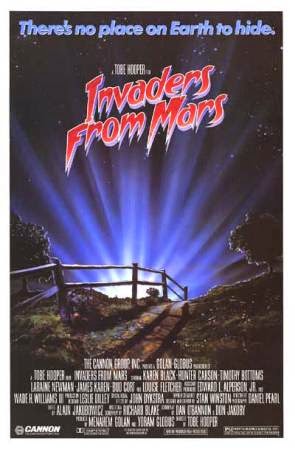 Finally the days closed with INVADERS FROM MARS, the 1986 Tobe Hooper sci-fi/horror cheese fest. I love this movie and seeing the new Blu-ray from Scream Factory may have me appreciating a bit more. The sets, costumes and effects are all gorgeous. I had forgotten how much of this movie takes place on the spaceship which has a fantastic design. I also forgot how big of a role James Karen plays which is a great decision in movies such as this as he hams it up the perfect amount. Fun fun fun!