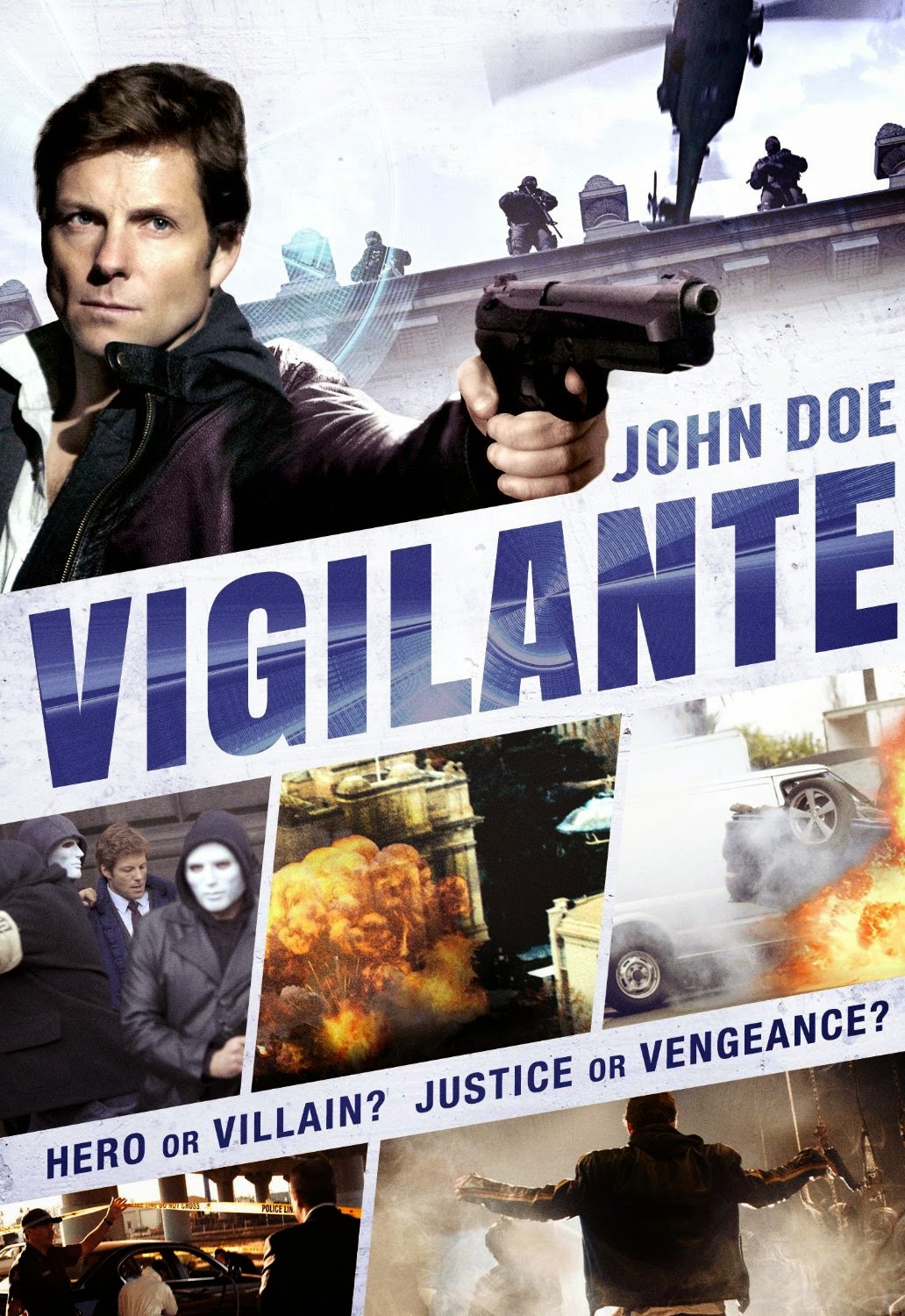 The Film
The legal system is failing, letting known criminals walk free on violent and disturbing charges. Unwilling to live in a society where crime is essentially rewarded, John Doe begins to take the law in to his own hands by killing criminals. The media latches on to his story and soon John Doe's actions have spawned a nationwide movement of copycats and those looking to take back control of their country.

Told through a series of interview segments and flashbacks, JOHN DOE: VIGILANTE tells the story of this character who is a hero to his countrymen, a headache to law enforcement, and the cause of concern for free criminals everywhere. The method in which the story is told holds the film back as it is too much start and stop which kills the flow of the narrative. There's some really great scenes, my favorite of which when a group of copycats come out of the shadows to hand out justice to a known pedophile. 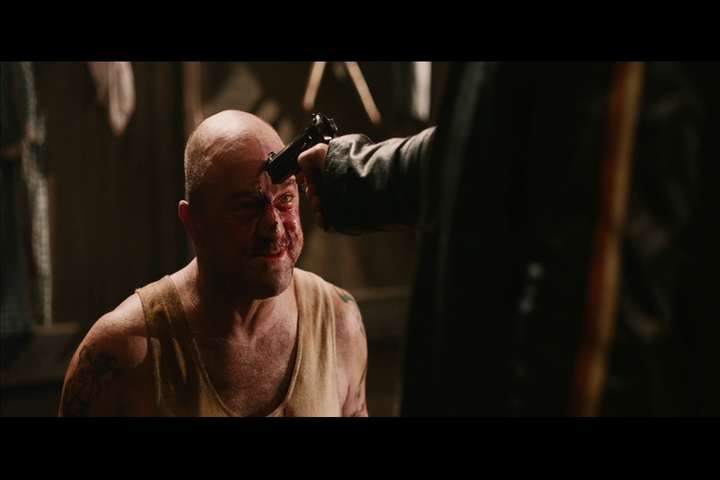 The acting is good throughout and the direction is competent. Unfortunately every time I settled in with the movie and started to really get into it the movie switches gears again back to an interview segment or coming out of one. It simply happens too often and gives the entire film a jerky feel. The other let down to JOHN DOE: VIGILANTE is that I felt like the film was talking at me. No, I don't mean talking TO me, I mean talking AT me. I feel like it was yelling at me with a preachy vibe that I couldn't get passed. This all comes to a head when John Doe looks directly into the camera and starts talking about taking action and this and that. I'm fine with social commentary and using film as a means of creating change but don't have your film talk at me like a school teacher scolding a child for not doing his fucking homework.

The Audio & Video
JOHN DOE: VIGILANTE lands on region 1 DVD with an attractive and effective presentation. The anamorphic widescreen transfer has good sharpness and detail and handles black levels well. The color palette is a bit cold intentionally and the disc represents that naturally. The English audio is handled through a 5.1 Dolby Digital mix that sounds great. The mix is bold and boisterous when it needs be but handles subtle dialogue moments with grace as well. 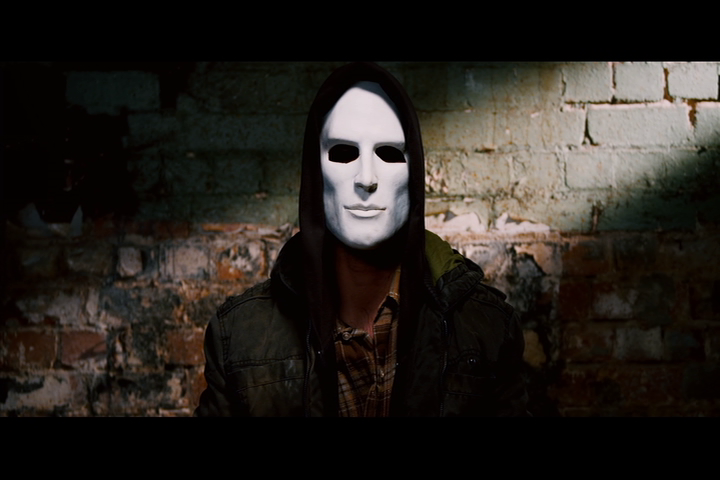 The Extras
This DVD is loaded with feautres including: 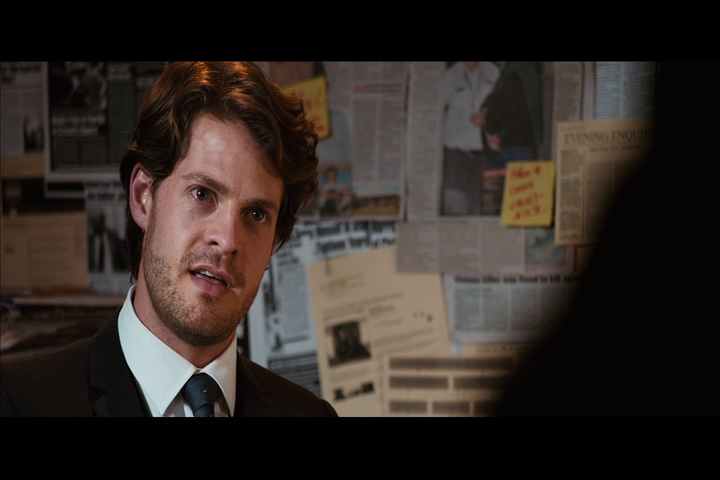 The Bottom Line
The movie may be hit or miss but the DVD is a winner with a nice A/V presentation and great special features. This one is worth checking out for that fact alone.