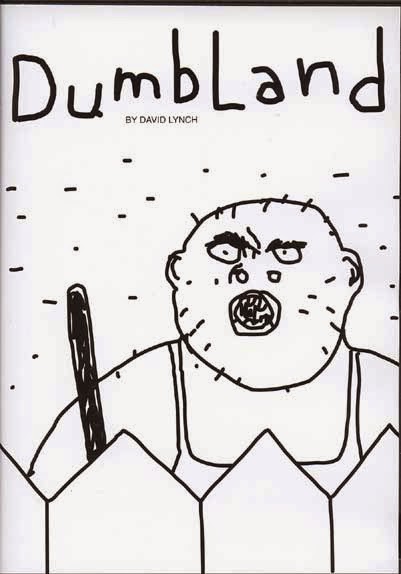 With all of the news about David Lynch leaving the new Twin Peaks production swirling about it made me really want to check out Lynch's animated series, DUMBLAND, so I did that to start day 6. 8 Episodes covering roughly 35 minutes is hardly a feature film but whatever. This series circles around a big bald white trash guy that burps and farts alot. The animation is as crude and basic as it can be and the other characters, including his wife and kid are fucking obnoxious (in a funny way). The series reminded me a bit of Beavis and Butthead in tone and it made me really want to see the show turned into a half hour format with better animation. This isn't Lynch's best work, but it is entertaining and has a touch of his signature absurdity. 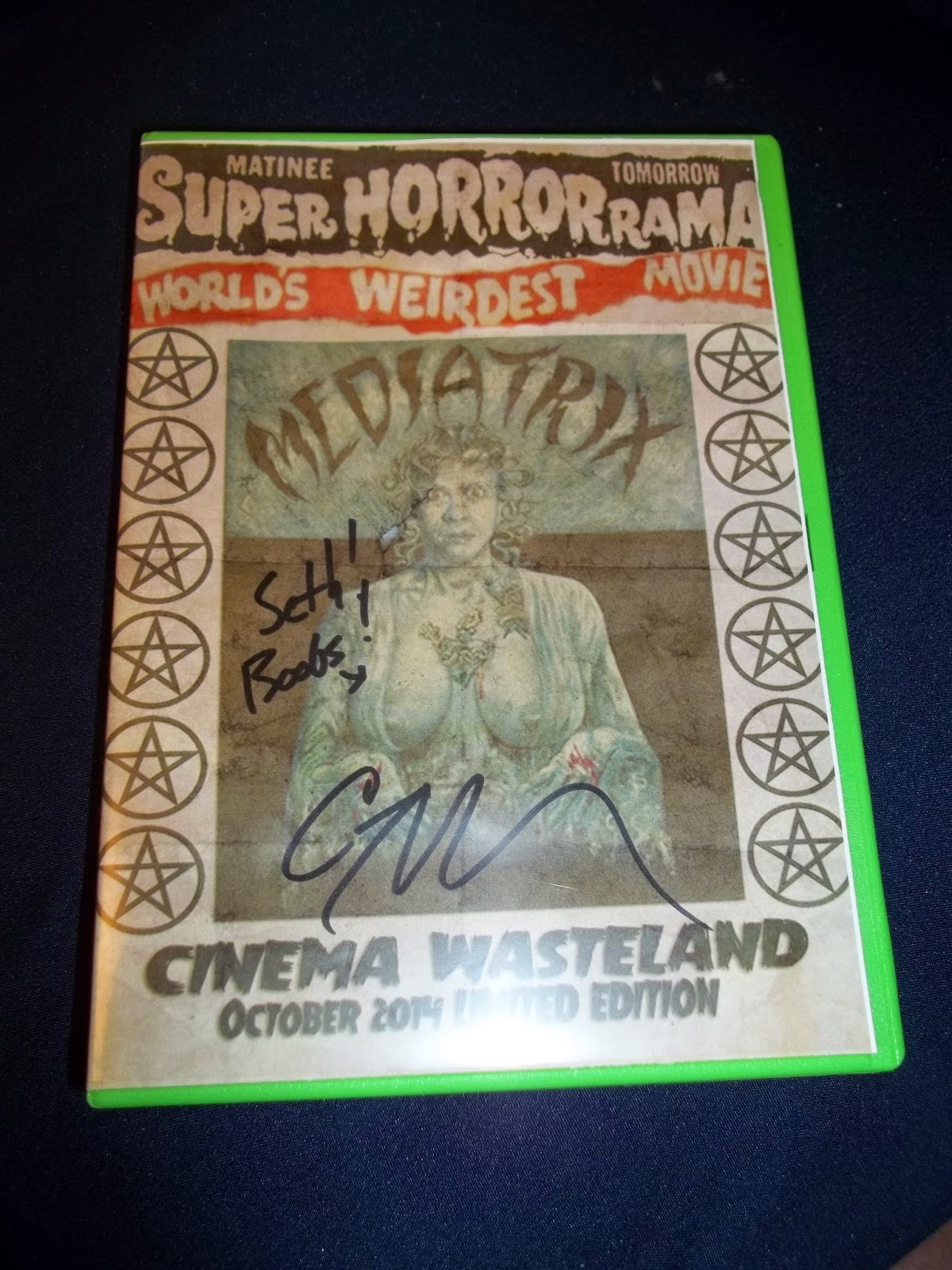 The rest of the films that would end day 6 and fully comprise day 7 were all from indie exploitation/horror film maker Cory Udler. Udler has been talked about on this website before as he made a chapter of the Wisconsin based anthology film Hole In The Wall which I raved about last year. I finally decided to check out four of his other movies, the first being MEDIATRIX. Unfortunately I wasn't a fan of this sleazy take on a true story of a religious cult from Wisconsin. Nothing clicked with this movie for me and despite there being a good bit of sexuality I found it to be rather uninteresting. 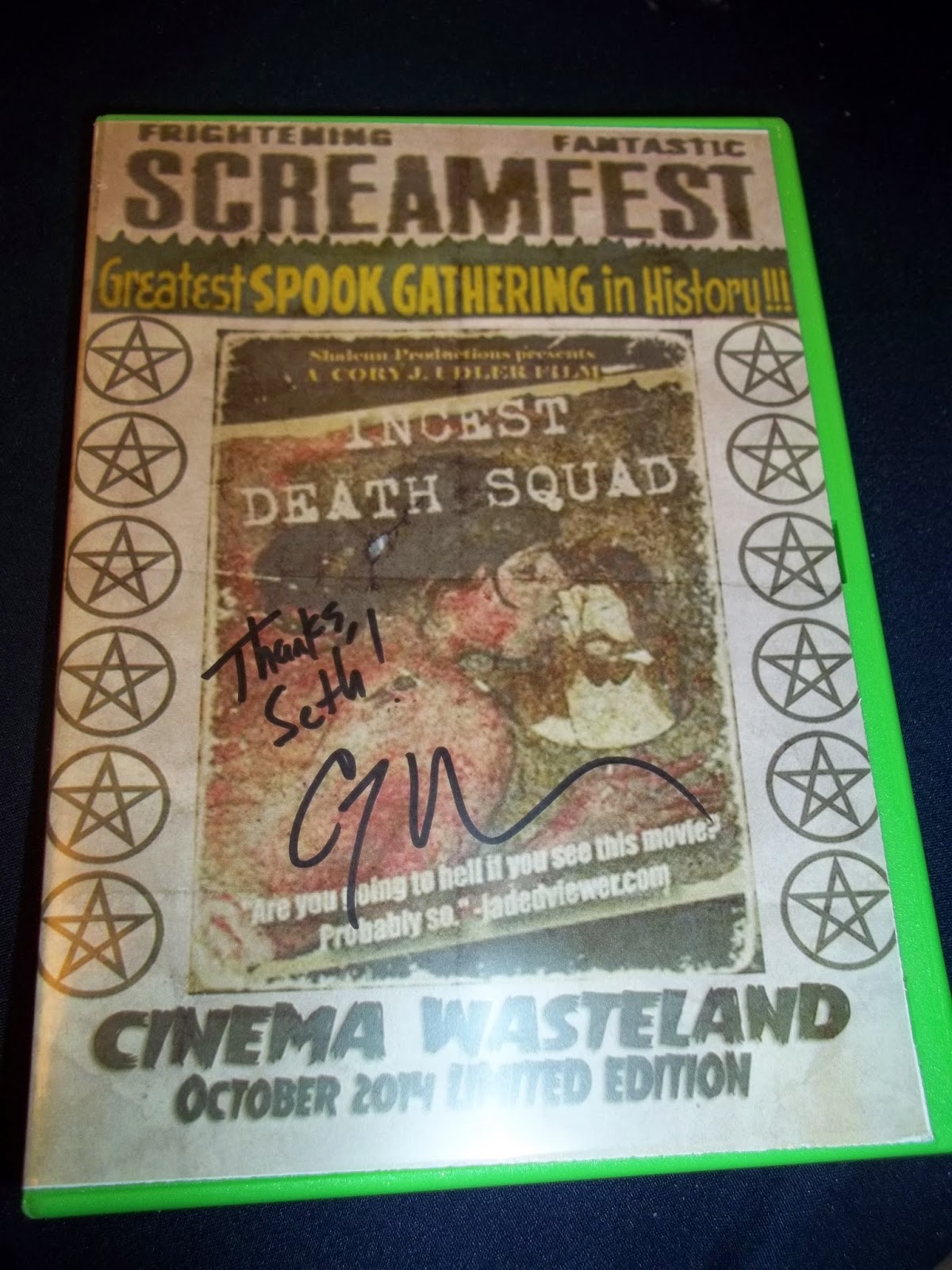 Day 7 was made of of Udler's INCEST DEATH SQUAD trilogy. I was glad to find that these are a step up from the day's previous movie. These uber low budget horror/hixploitation films revolve around a religious brother and sister who revel in dirty sexuality to go along with their bible tales. Amber, the sister, enjoys getting fucked by out of towners while her brother Jeb reads from the Good Book. Jeb then brutally murders the tourists all in the name of God. 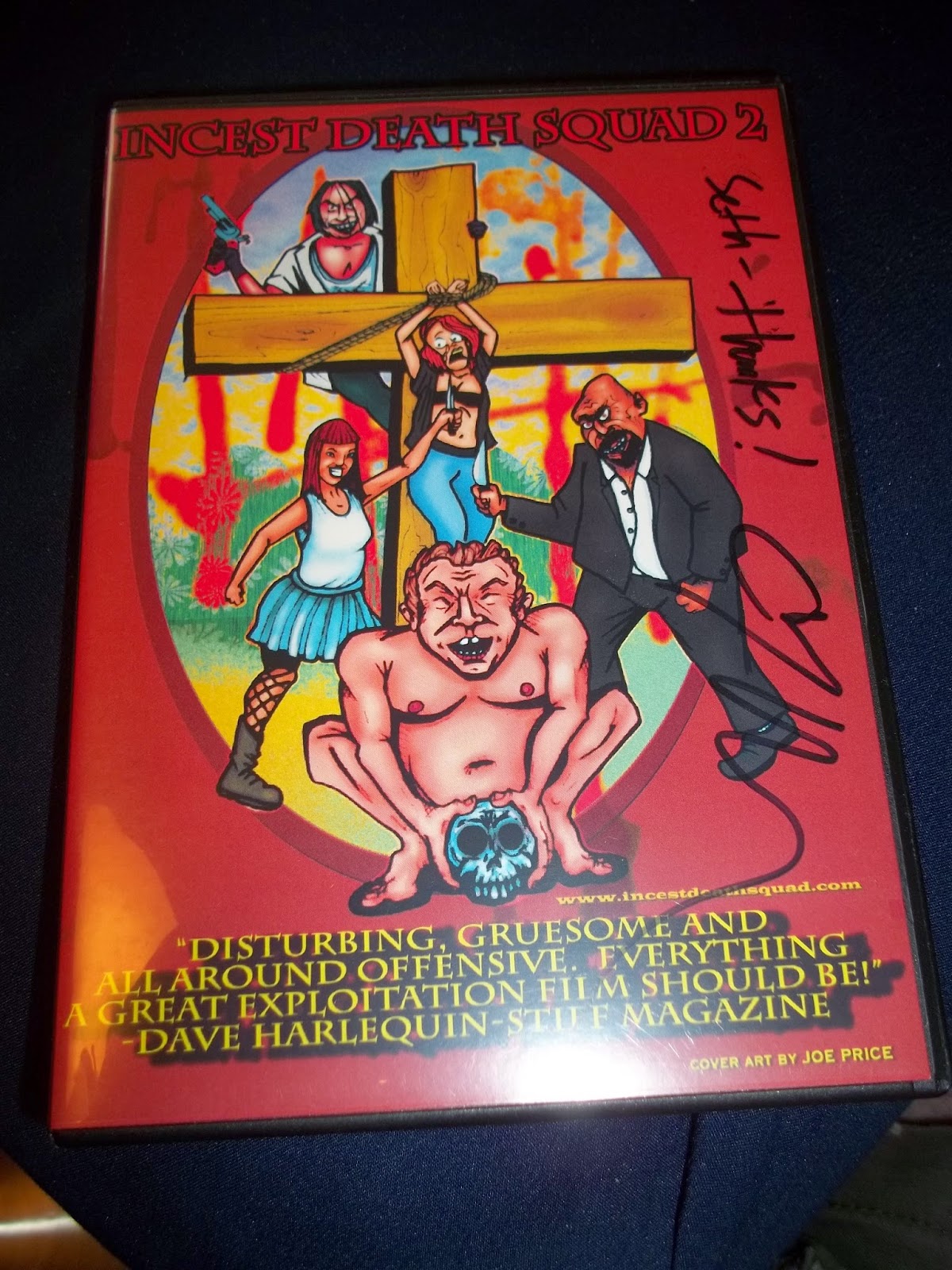 The second film takes place immediately after as Amber is pregnant with the child of her latest lay who escaped the incestuous siblings and returned home. Jeb and Amber take to the road to hunt down the man that has given Amber her "gift". IDS RISING closes the trilogy as we learn more about Amber and Jeb's past and their family and Amber is stuck until she repents her evil life. 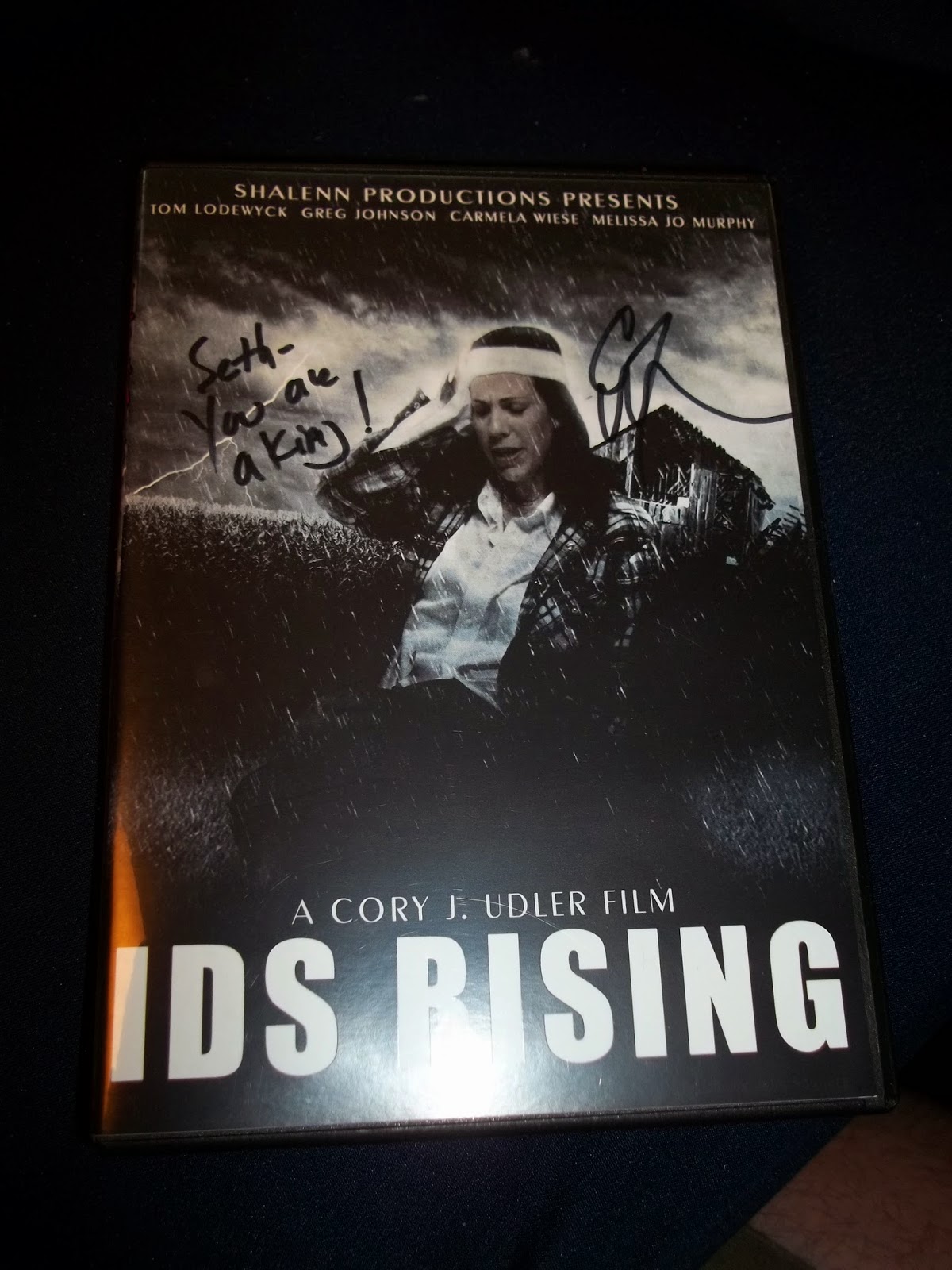 The IDS movies are solid productions top to bottom and feature much better acting than movies of this type typically do. There's strong violence and a bit of gore but the subtext and content of the story is what mainly drives the viewer's emotions. There's also plenty of sexiness going on here. A solid exploitation horror trilogy.