The pace has slowed down as real life has taken over some of my time along with the Orioles being on TV which has taken time away from movies. Luckily for the movies (not so much for my fandom of the O's) their pitching has been lackluster so I need to take a couple days break from actually watching the games before I get into angry fan mode way too early in the season. The last 2 days saw three films watched and none were particularly special, though all had their moments. 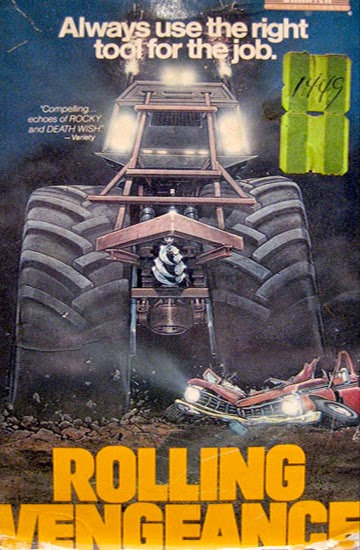 First was ROLLING VENGEANCE, a late 80s rape/revenge romp that is neither as raw or satisfying as films such as Last House On The Left or I Spit On Your Grave. The drunk asshole rednecks that run a local scummy bar kill the family members of the truck drivers that deliver to them and then rape the girlfriend of the younger driver. After being acquitted of the crimes enough is enough and a giant fire spewing monster truck with implements of death such as giant rotating spikes is built and revenge is had by running over just about anything that gets in the way. ROLLING VENGEANCE is a fun little piece of cheese but for crimes as cold blooded and nasty as the ones perpetrated against the innocent the payback is a bit light in tone, even if it results in the death of those responsible. 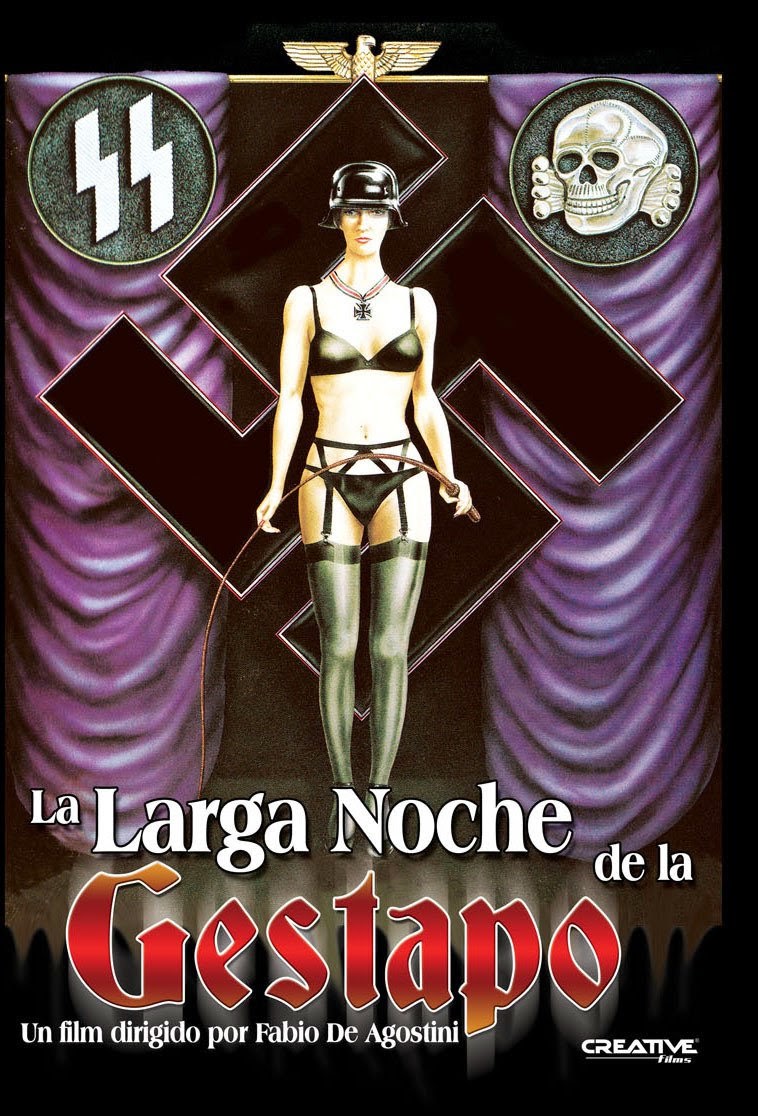 Nazisploitation made its first appearance of the challenge with RED NIGHTS OF THE GESTAPO and I was quickly reminded of just how long and drawn out much of this genre feels. In this film a group of German industrialists seek to go behind Hitler's back and sign a peace treaty with England but when the SS gets wind of it they enact a plan to stop them by sending in various women to exploit their sexual desires and weaknesses. Most of the movie is spent watching some attractive women strut around half dressed (or less) and various Nazi officials talk. There's a bit of action here and there but nothing much and though there were some really attractive set pieces (and ladies, duh!) RED NIGHTS is pretty boring. 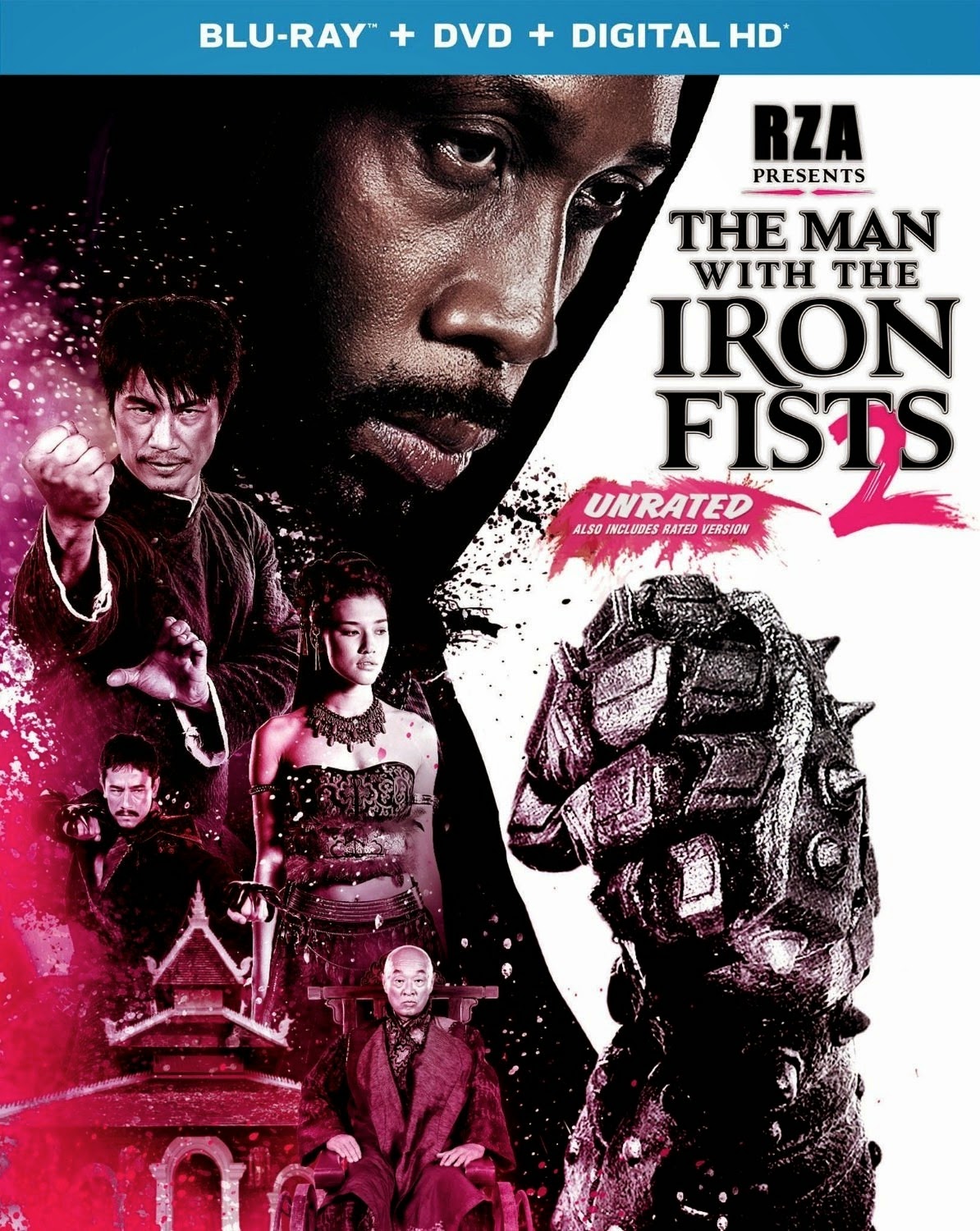 And finally came THE MAN WITH THE IRON FISTS 2. Yes, the sequel. The sequel to a movie I never saw. I wanted to see it, I just haven't gotten around to it. I don't think I missed out on anything in this movie having not seen the first. I'll be doing a full review of the Blu-ray so I will leave my feelings on the film to that review which should be posted tomorrow.