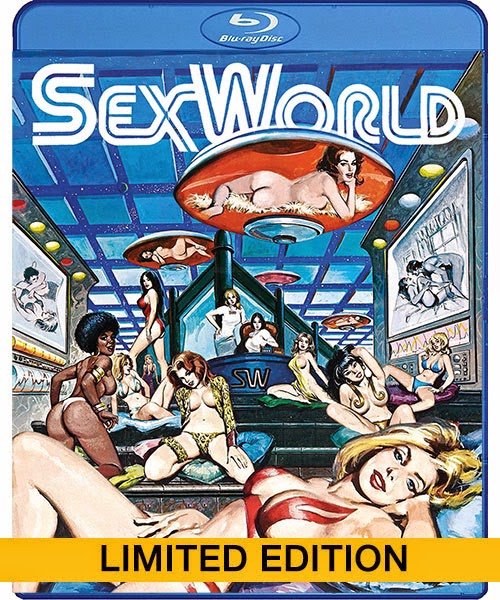 The Film
SEX WORLD is a luxury resort for anyone looking for a weekend getaway to fulfill any and all of their wildest desires. Singles, couples, young and old take the trip to explore their fantasies, save their marriage or just learn to open up. Anything and everything is possible with the robot lovers of SEX WORLD!

When I first heard of this film I was hoping for a science fiction driven adult picture. The makings of that film are there, you can see how it would take shape but SEX WORLD doesn't go that direction. Instead, SEX WORLD is a straight forward adult film with the slightest Sci-fi flavor. The film certainly works at what it does and what it does is sex. There's plenty of it, and with some seriously fucked up people. From the bigot who claims to a black lover "I'm not a racist, I just don't like you people" (until he's balls deep in her of course) to the man that only wants to experience love like when his sister blew him at Christmas time along with the broken marriages and those simply terrified to experience sex. This is a motley crew if I've ever seen one. 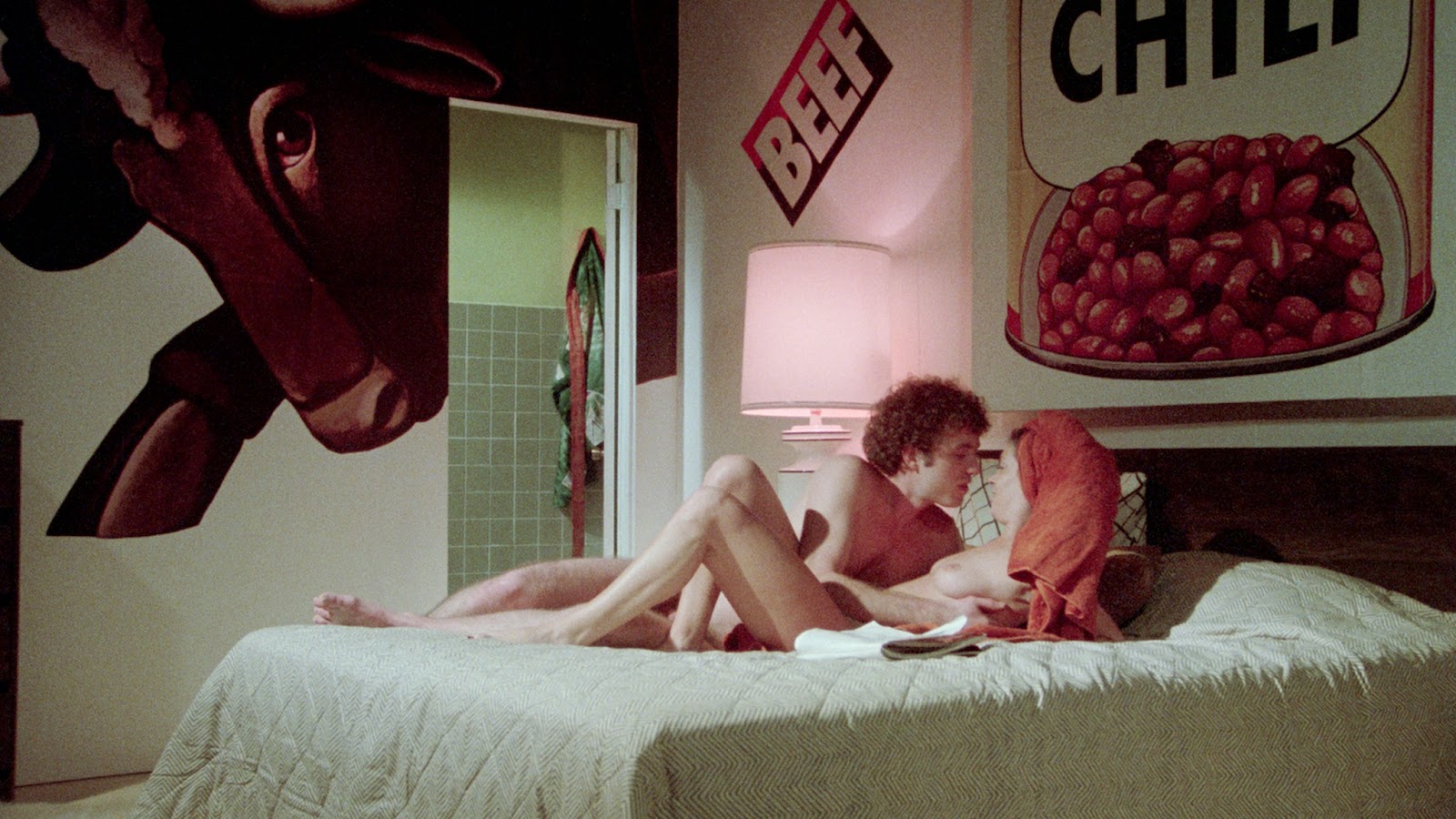 The Audio & Video
Vinegar Syndrome continues to impress with their output and SEX WORLD is another fantastic example of their work. This Blu-ray features a new 4K transfer taken from the original 35mm camera negatives. Presented in its original aspect ratio of 1.85:1, the anamorphic widescreen transfer has a warm and natural film look to it. Detail is strong in both surfaces and skin which looks natural and healthy without any waxiness. Colors are nice without looking artificially pumped up. The transfer is clean and sharp with no noticeable damage. The audio is handled through a DTS-HD MA mono track that sounds crisp and clear. There's no audible damage or annoying distractions such as popping, crackling or other distortions. The score compliments the dialogue so there's never any struggle to make out what is being said. 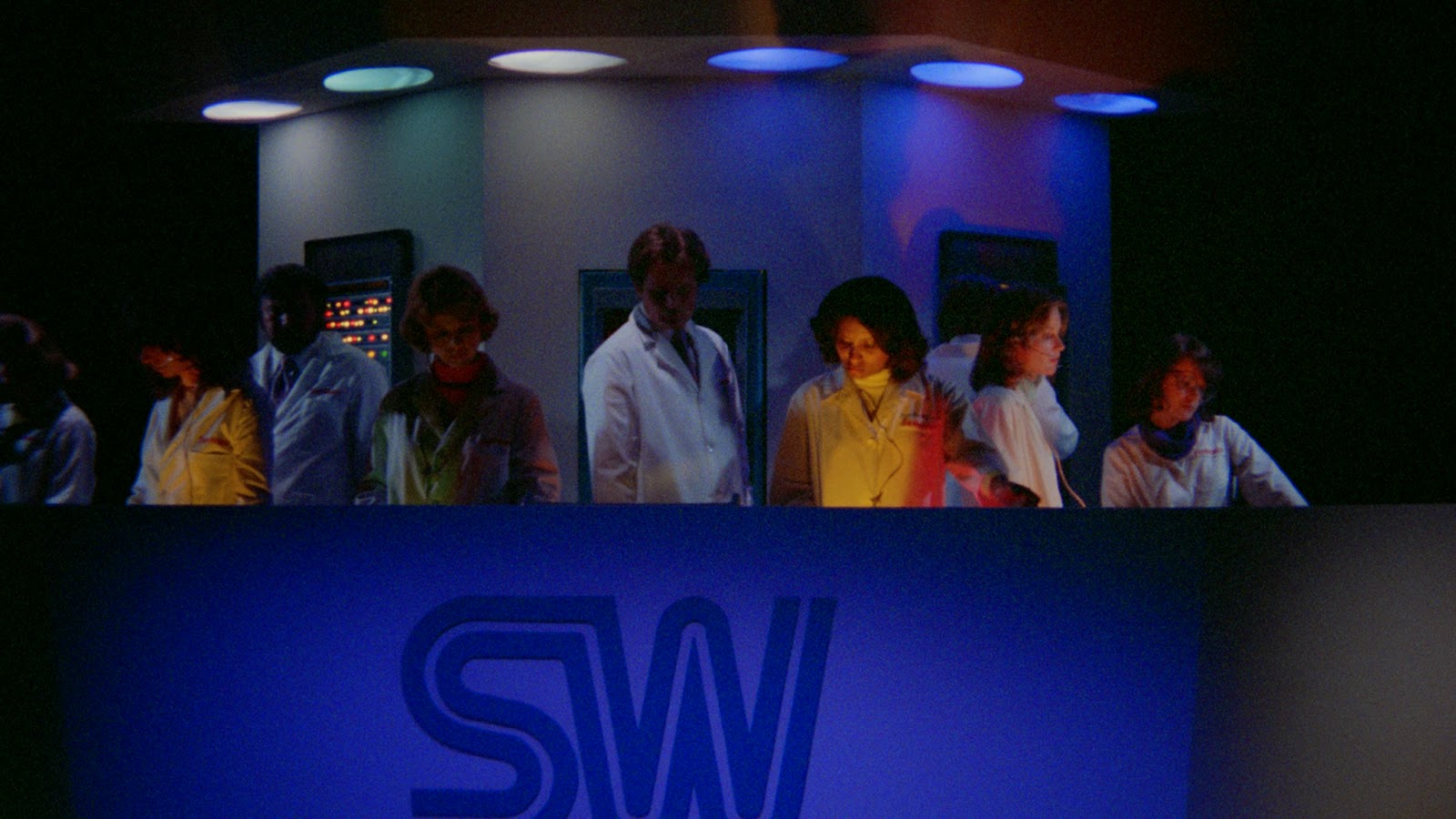 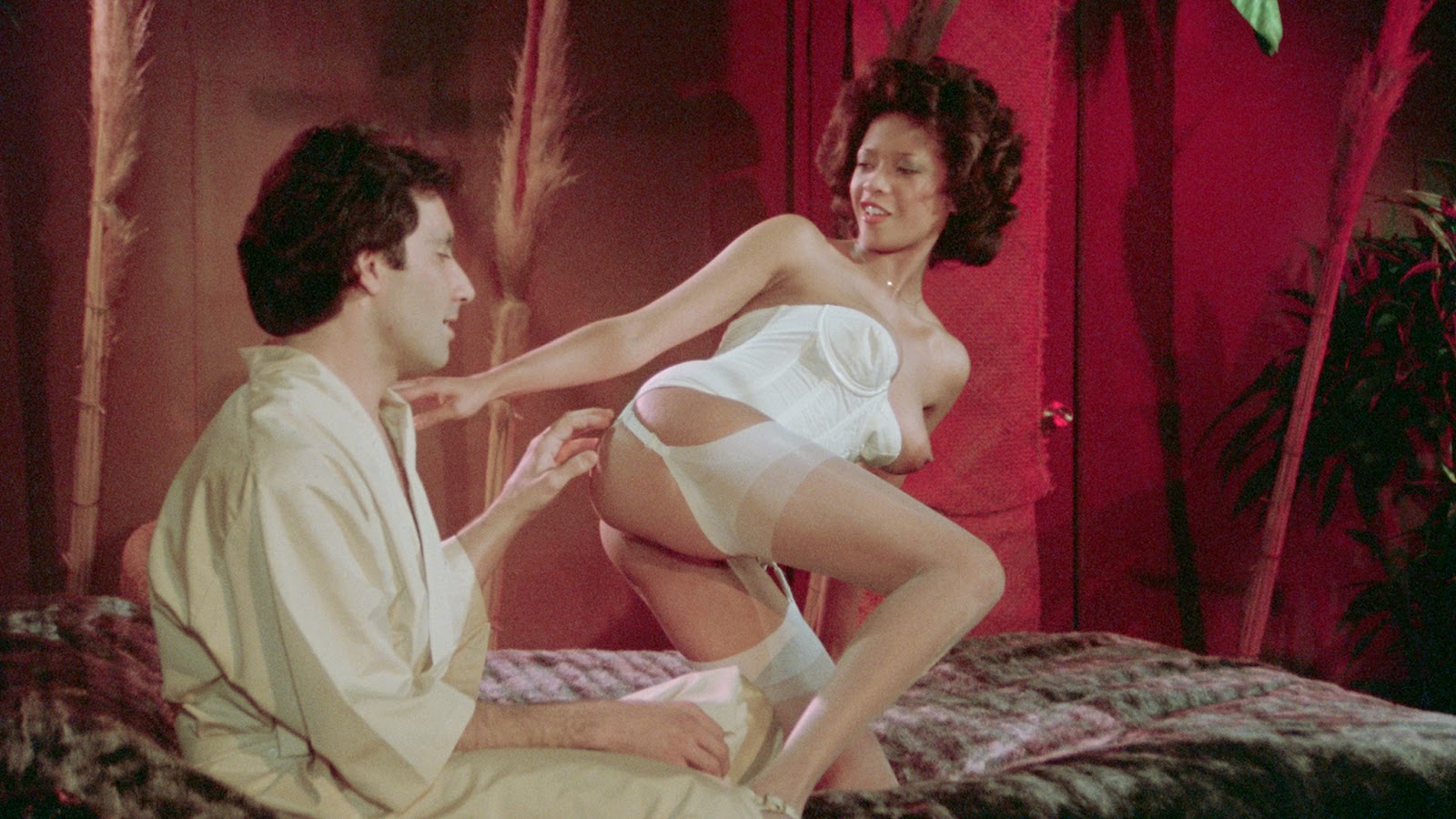 The Bottom Line
While I was hoping for something a bit different and more sci-fi based what SEX WORLD does offer up is pretty top notch in the world of 70s smut.

I'm disappointed this isn't a sequel to Westworld & Futureworld. Still, I may have to check it out.