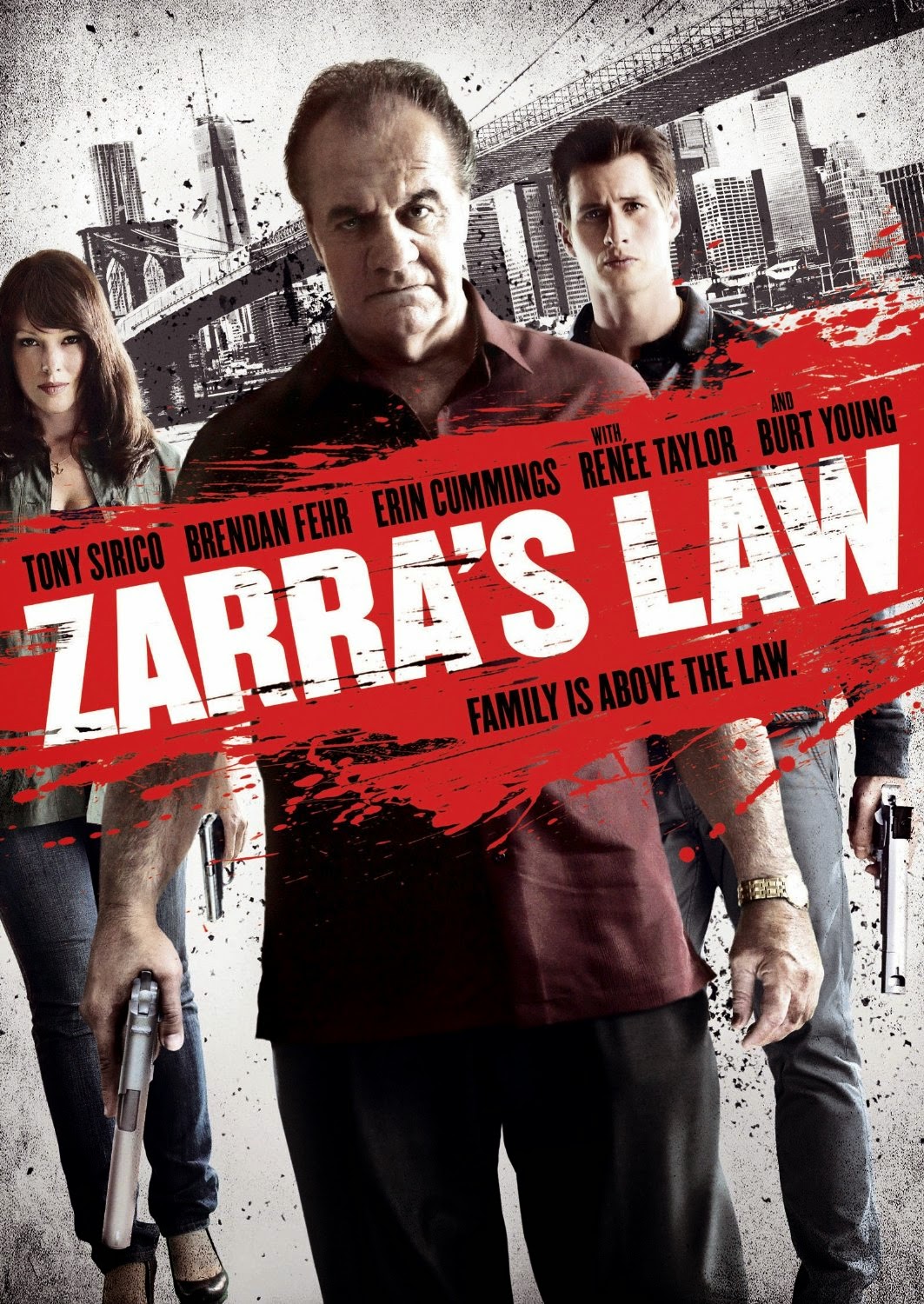 The Film
Tony is a retired cop who is infuriated when the man that murdered his brother is getting out of prison after serving only two years. Along with his nephew Gaetano, who is a military hardened lawyer, Tony busts down the doors of the city's organized crime family while Gaetano brings his hard ass stance in the courtroom to protect a wife and son of one of the mob's top guys before joining his uncle in a literal blaze of glory shootout.

ZARRA'S LAW is a crime thriller in the vein of countless others and ends up being little more than run-of-the-mill. It is an easy watch and a fast moving film. Too fast, perhaps as the 79 minute run time doesn't allow the story to reach the depth that it really needed to fully resonate with the audience. There's too many storylines and subplots going on to be more than briefly grazed over leaving any emotional sentiment to go by the way side. 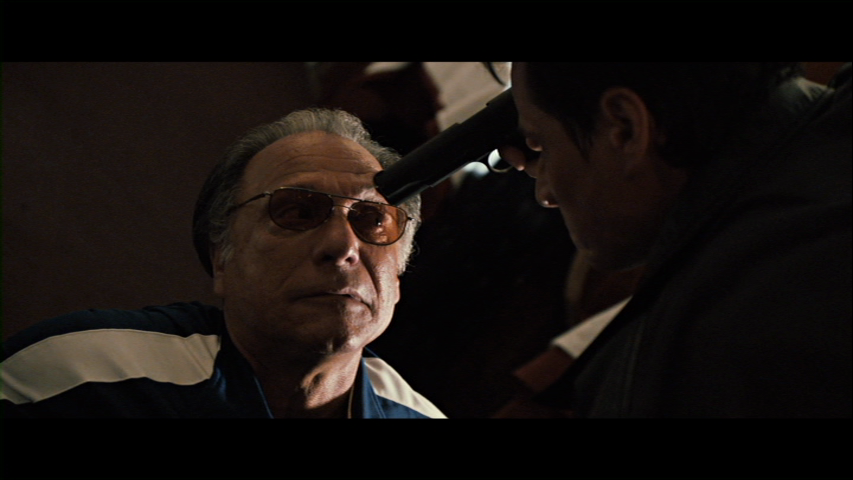 ZARRA'S LAW is not a bad film as it features decent production values from top to bottom and the cast does a good job. Unfortunately it seems satisfied with being average and a rather typical example of the genre.

The Audio & Video
Arc Entertainment delivers ZARRA'S LAW on DVD with a 2.35:1 anamorphic widescreen transfer that looks good overall. Clarity and sharpness are solid for a standard definition presentation while the picture is clean and free of any damage. Black levels are handled better than I expected them to be with very little crush or compression issues. The 5.1 Dolby audio track sounds nice with a crisp mix that is stable and doesn't fluctuate. The mix between dialogue and score is complimentary and there's no background noise to speak of. 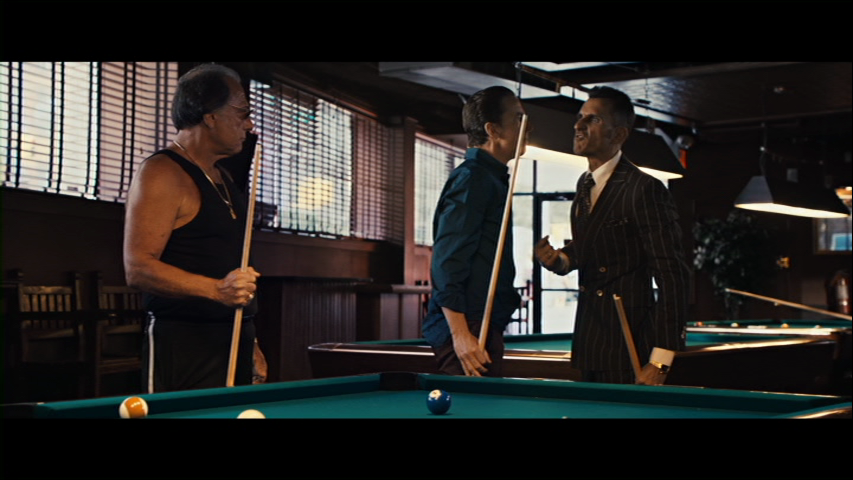 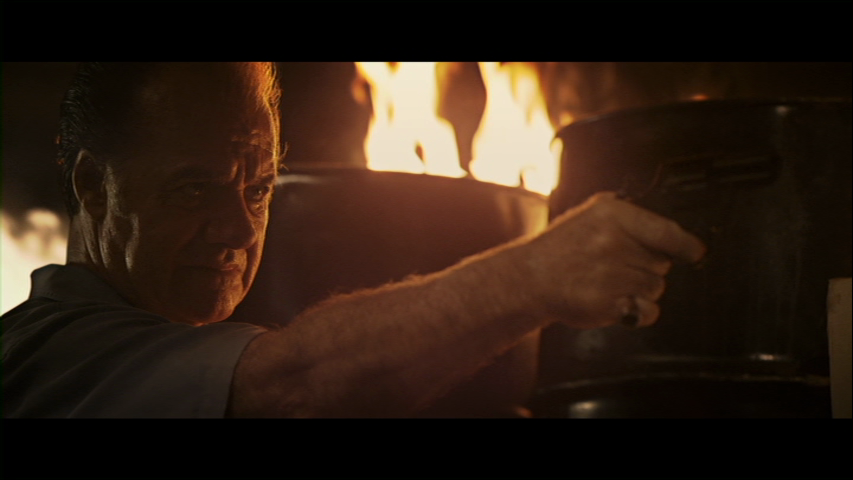