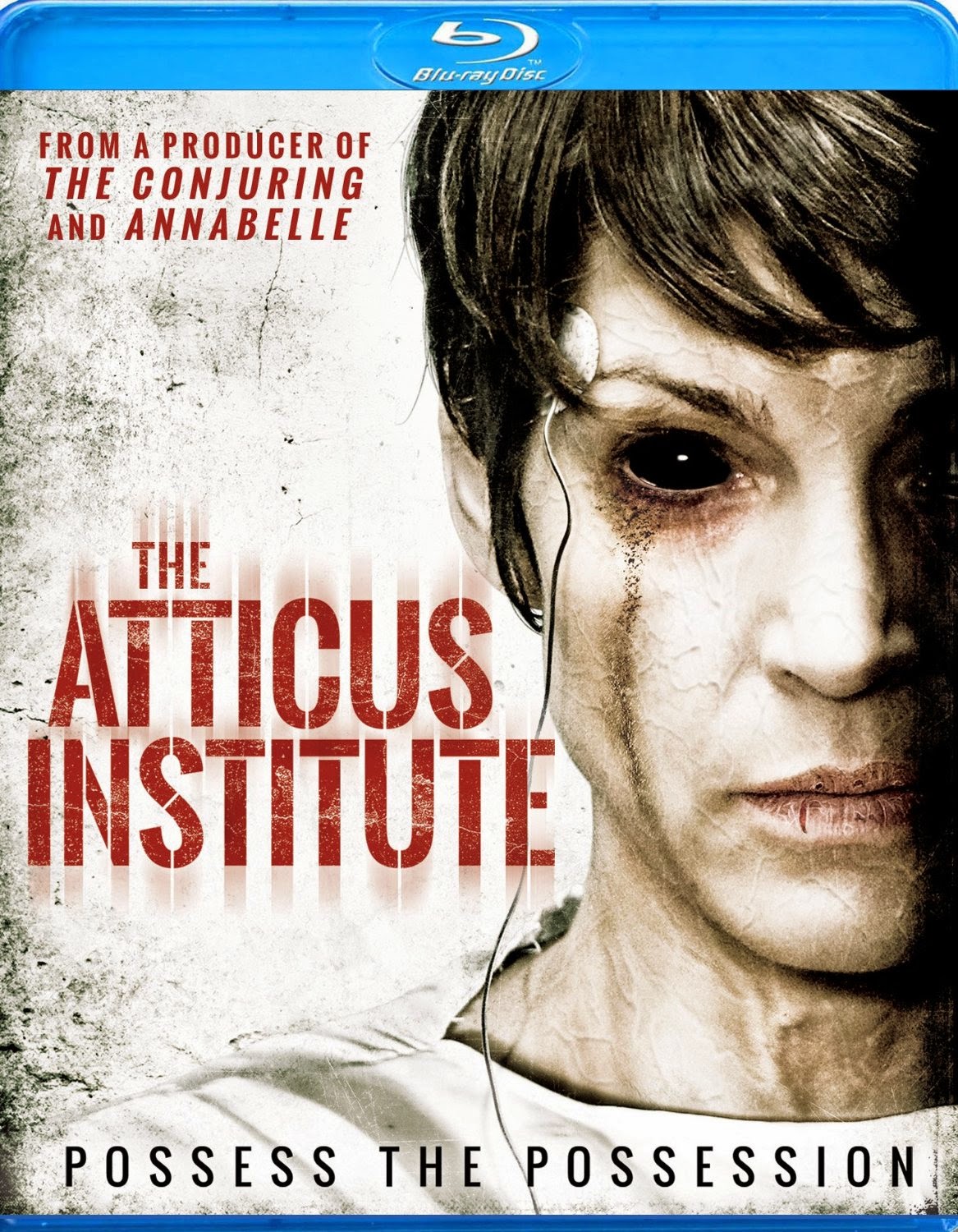 The Film
Dr. Henry West opened The Atticus Institute to test and discover people who may have psychic abilities such as E.S.P. and Telekinesis. While some subjects displayed traits that showed they may possibly have the abilities nothing would prepare Dr. West or his team for Judith Winstead. Ms. Winstead showed exceptional abilities in all of the categories tested that blew any previous subject's results out of the water. Eventually her abilities became too much to handle and the United States government stepped in. When their tests showed signs of demonic possession that they could not deny, the Department of Defense took control of the facility in an attempt to weaponize Judith Winstead. The events that followed are now being documented in this documentary.

THE ATTICUS INSTITUTE uses a faux documentary style of film making to add to the realism factor that drives the film. Director Chris Sparling relies on that realism to unsettle the viewer instead of going for wild makeup or special effects and never comes close to anything like what you saw young Regan do with a crucifix on her bed. The cast is great from top to bottom which is critical to keeping the film realistic and unsettling.

Split between sit down interviews with those involved in the case and archival footage from the institute, THE ATTICUS INSTITUTE is mostly a success in what it attempts to do and create which is a documentary that a viewer may mistake for a true documentary that would be just as unsettling as the movie created. The only downfall is a few hamfisted moments of poorly done CGI towards the end of the movie.

The Audio & Video
Anchor Bay delivers a very attractive looking disc with an anamorphic widescreen (16x9) transfer that is very sharp with strong detail in textures, surfaces and close-ups. Colors are vivid and there's no sign of DNR or edge enhancement. The English audio is handled by a Dolby TrueHD 5.1  track that sounds pretty perfect. It's crisp and clean without and distortions. Optional English and Spanish subtitles are available.

The Bottom Line
An interesting take on demonic possession based horror films, THE ATTICUS INSTITUTE probably won't become a classic but it is worth a viewing for fans of the genre.