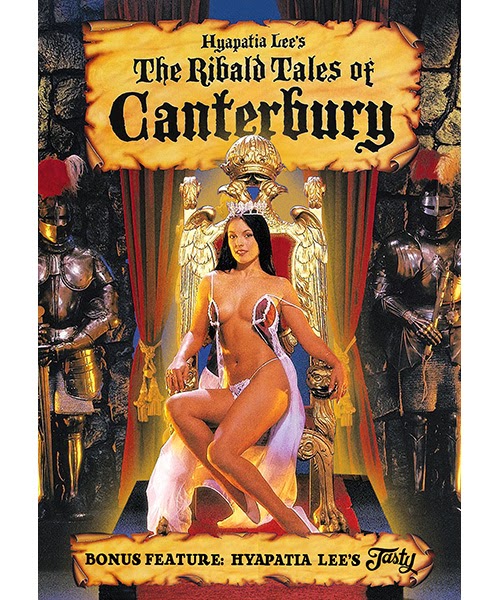 The Films
A group of knights, maidens and a priest travel across the countryside in the 15th century and to pass the time they share their raunchy sex stories with a prize of gold coins on the line! Knights falling for a princess, a mother and daughter teaming up on a grain buyer and more await in THE RIBALD TALES OF CANTERBURY.

CANTERBURY is a period piece of sexual deviancy that reaches all the way to the morals of the church. Filled with beautiful women and some kinky situations, RIBALD TALES keeps things light and breezy and even features a really well done theme song that loops on the disc's menu. 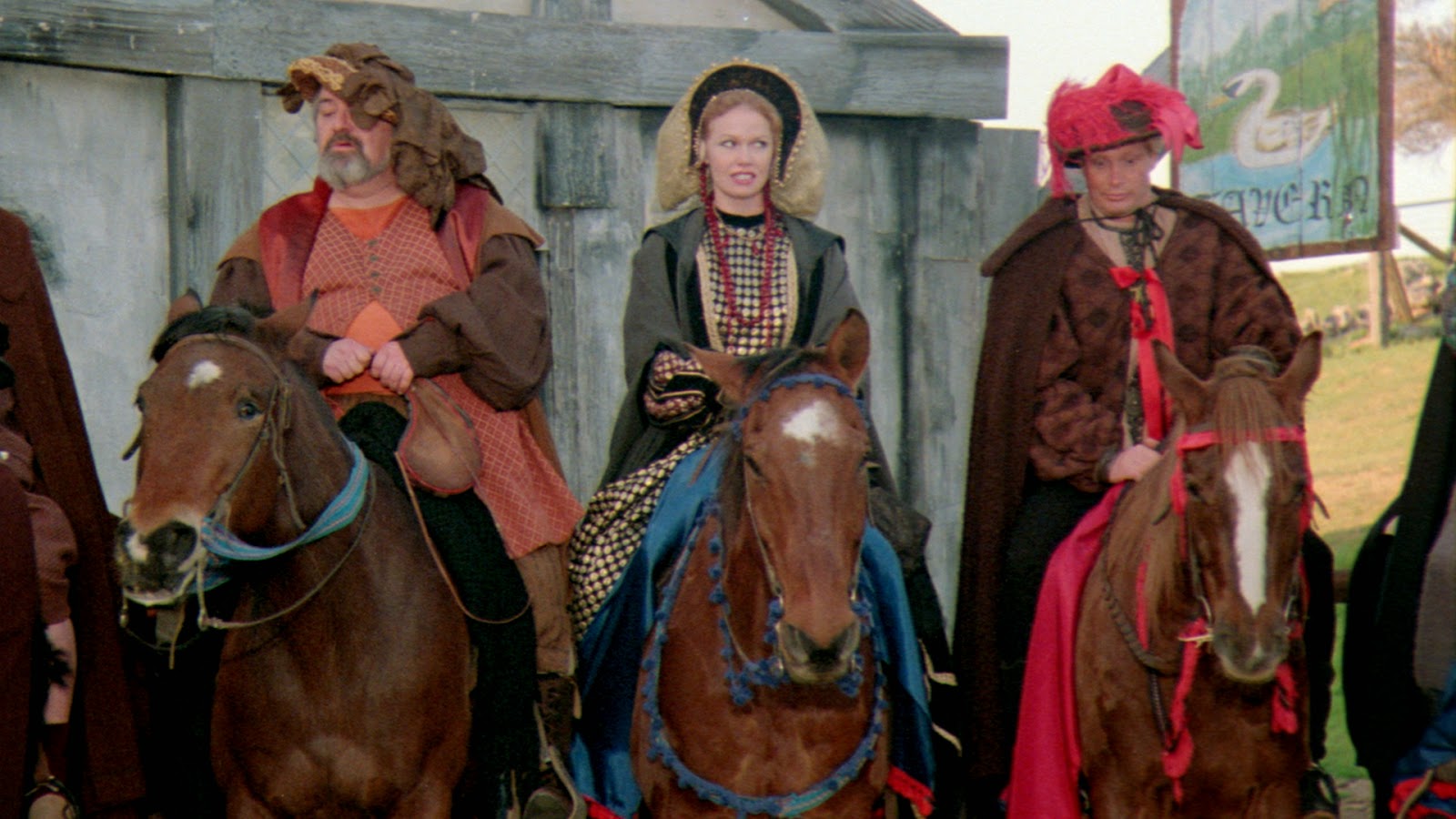 TASTY is a lot of fun and you can tell the whole cast had a great time making it. Hyapatia Lee stars as Tasty Tastum and gives a great performance, along with everyone else really, but her dream sequence music video of "Hit Me With Your Wet Shot" is legendary. If you've ever wondered what a DJ and a big fan of the station look like when they fuck like animals all over a soundboard then TASTY is there for you. 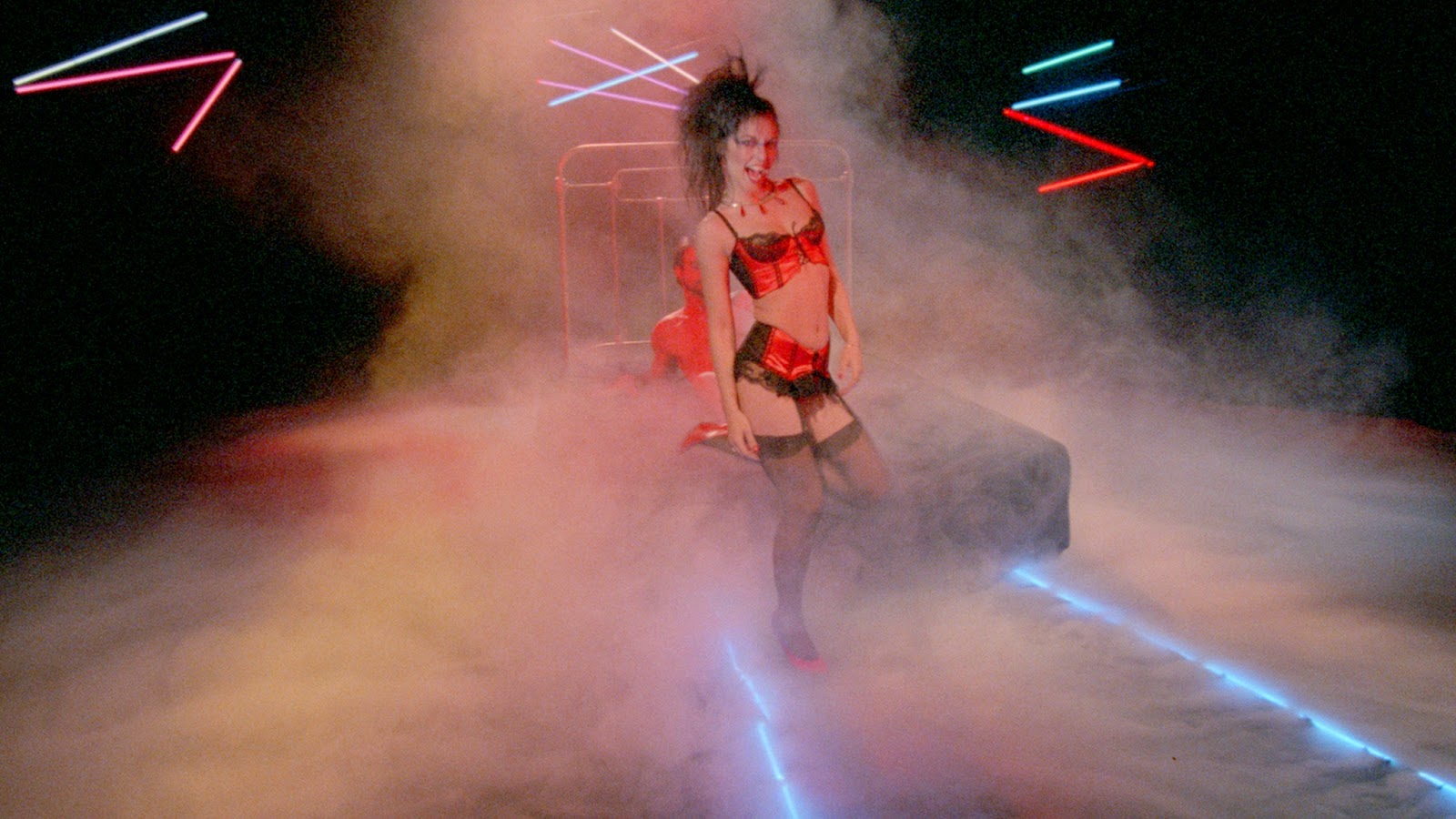 The Audio & Video
Vinegar Syndrome gives this pair of Hyapatia Lee vehicles large amounts of respect in terms of DVD quality. Both films are presented in 1.85:1 anamorphic widescreen transfers maintaining their original aspect ratios. The prints used are in great condition with just the odd scratch or piece of dust. Colors are lush and vibrant while overall sharpness is very good. Detail level is good for standard definition DVD and skin tones are fleshy and natural. The mono English tracks sound good as well. Both films have great songs in them and they come through with excellent clarity while dialogue never gets lost in the mix and there's no background noise or damage to speak of. 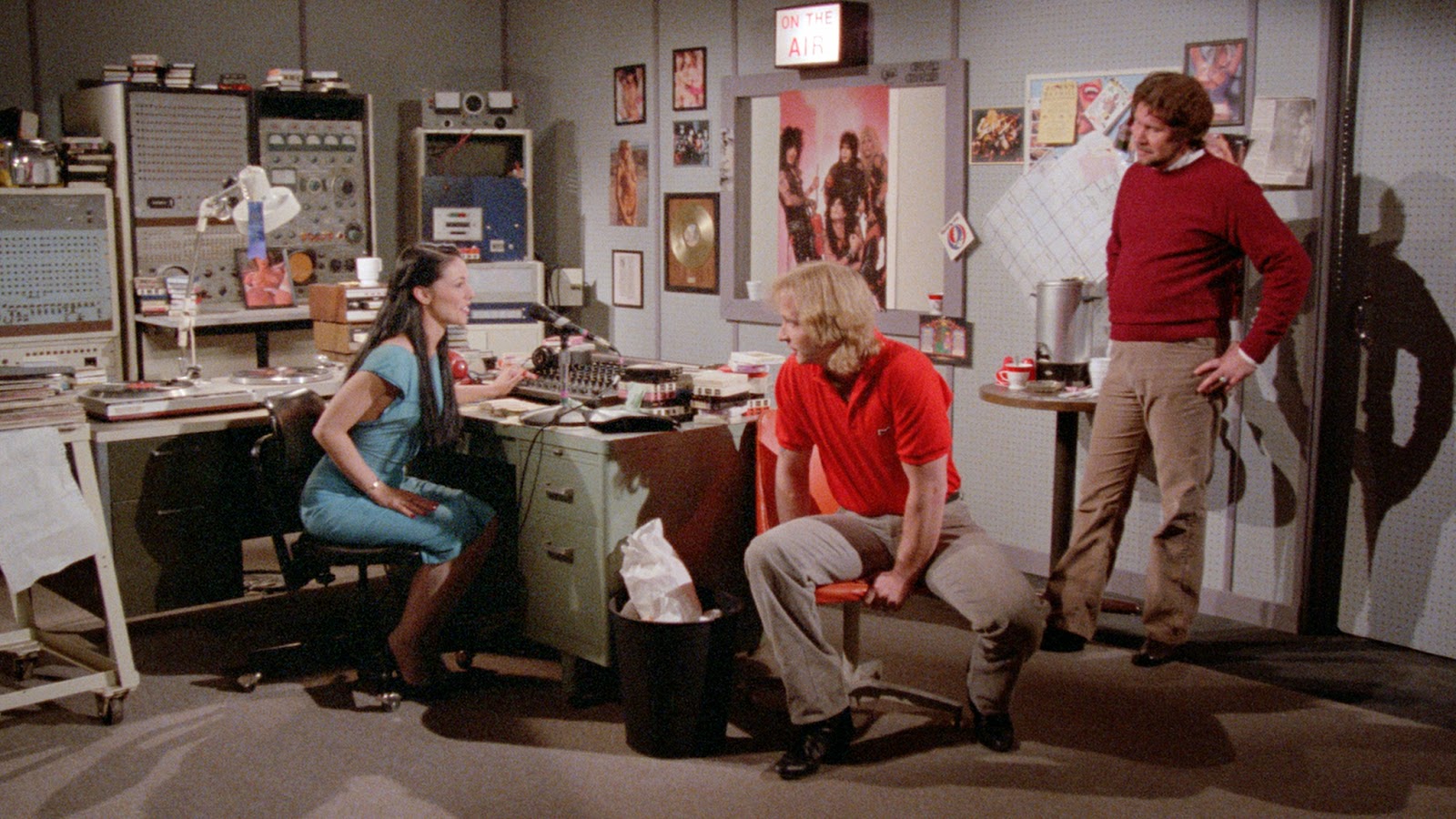 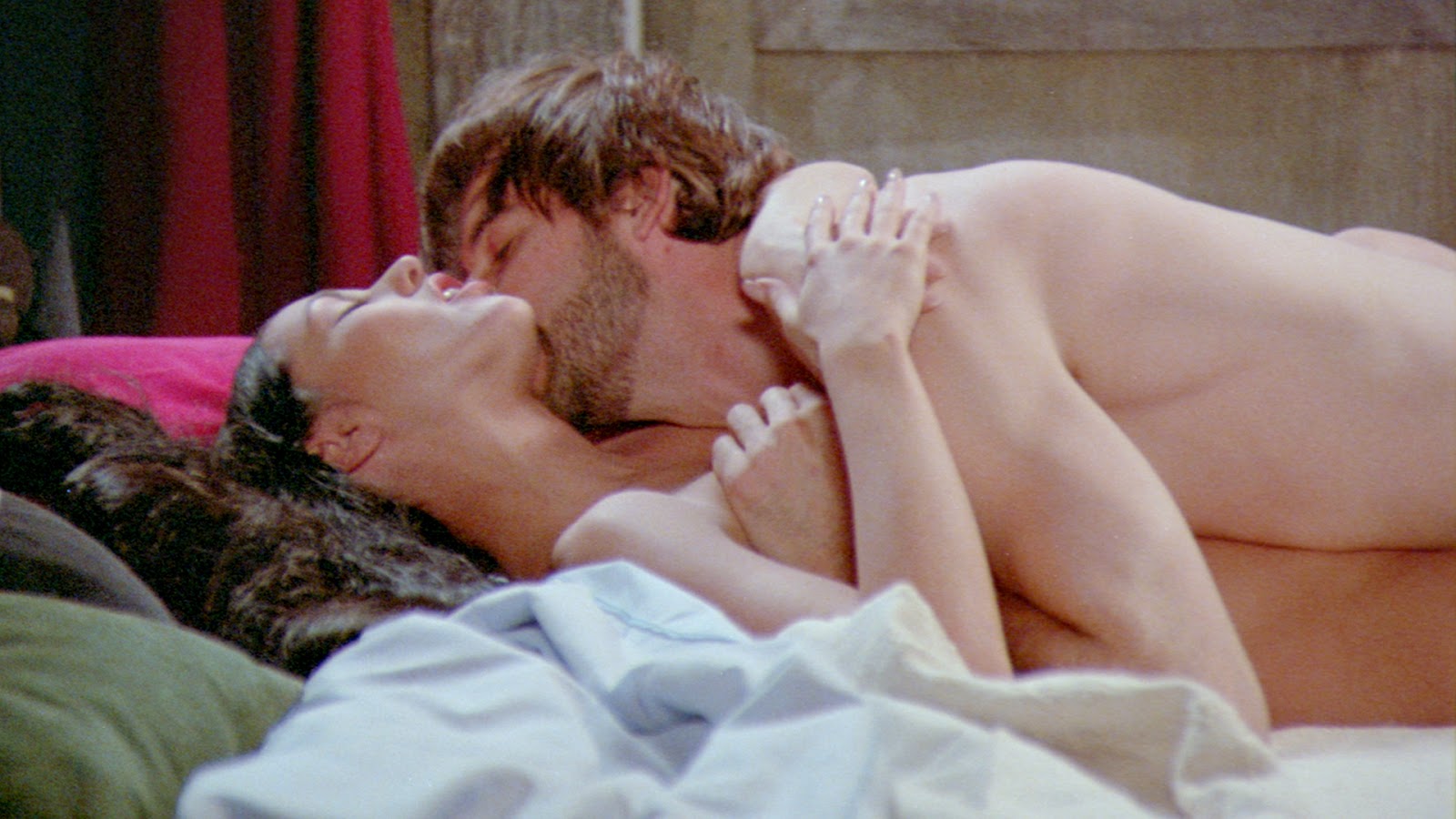 The Bottom Line
This is one of the more original pair of sexploitation films from Vinegar Syndrome given their settings and plot. Even so, they didn't reinvent the wheel so you know what you're getting yourself into and you'll get immense amounts of enjoyment out of them.

THE RIBALD TALES OF CANTERBURY is available HERE
Posted by Celluloid Terror (Seth Poulin) at 11:43 AM