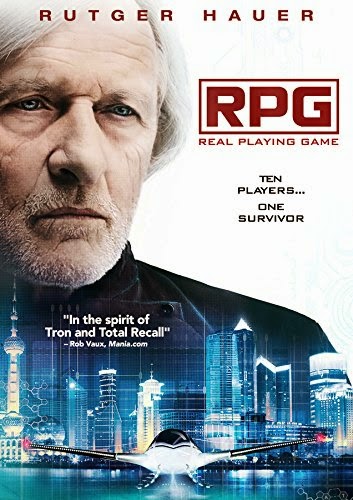 The Film
Ten very well off people who are old and dying are given the opportunity to pay a large sum of money and pick a new body to play a game in which a player must die every hour and the last person standing wins another chance and being young and healthy. The catch within the game is that when you kill an opponent you must properly identify the hologram of their true, old person self or you too will perish. With everyone from famous actors to computer wizards and special security there is a wide array of personalities playing made even more difficult to ID since each player could select a body of any gender or race.

As the game starts, the players wake up unaware of their surroundings and of the puropse of the game initially. Quickly they're refreshed as to what they're doing and what is at stake. Alliances are formed and broken, rules and boundaries are challenged and eventually 9 players perish. When the winner wakes up and empties his bank account for a chance at being young again he doesn't realize that reality and perception are not always the same. 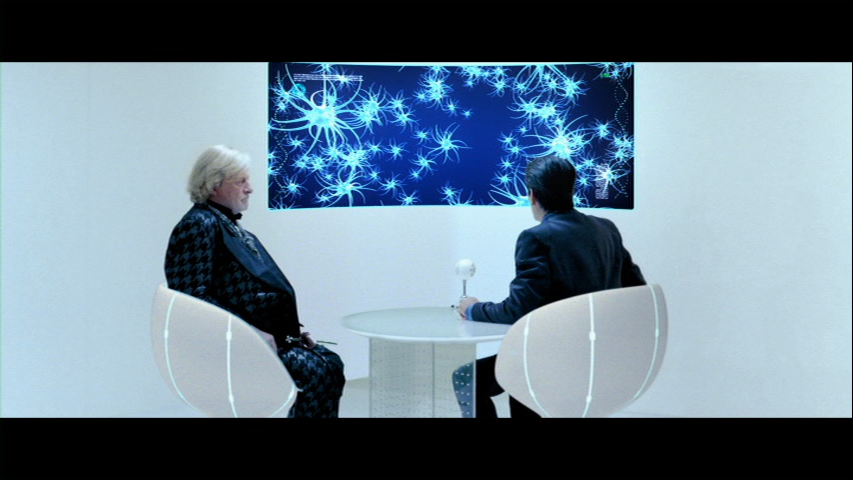 RPG: REAL PLAYING GAME has an awful title. Let's not mince words there, it fucking sucks. Luckily the movie itself is a bit better. It plays out like a round of the classic board game Guess Who? mixed with the plot of Battle Royale. There's been a number of movies over the last decade, even some huge blockbuster series, with similar plots and RPG manages to be entertaining enough that the audience isn't groaning and asking themselves "this again?". Rutger Hauer co-stars and lends the film a big name as he plays Steve Battier, one of the aging players. Hauer doesn't have much screen time unfortunately as the vast majority of the film is spent with the younger bodies playing the game. Those ten players are all capable of their various roles and accents so the film avoids being hammy thankfully.

Unfortunately RPG doesn't do much to really set itself apart from similar movies. Yes, it is entertaining, mildly, but there's just nothing really original about it. The time spent on the game has long periods of down time. The kill scenes are mostly unexceptional and the writing has a few moments that are obviously meant to be big moments or twists in the game that really have no affect on anything. The moments set in the high-tech future, or present as it is, are meant to be socially profound but lacks the depth to make any real significant impact on the viewer.

The Audio & Video
RPG looks wonderful on this DVD from Arc Entertainment. The transfer features 2.35:1 aspect ratio and a crystal clean look. Sharpness is quite good for standard definition and colors are very vibrant, especially in the futuristic scenes. The English 5.1 Dolby Digital audio track is mixed very well with levels complimenting each other. The track is steady and stable with no fluctuations that will have you reaching for the remote. Audio is crystal clear with no damage or background noise. 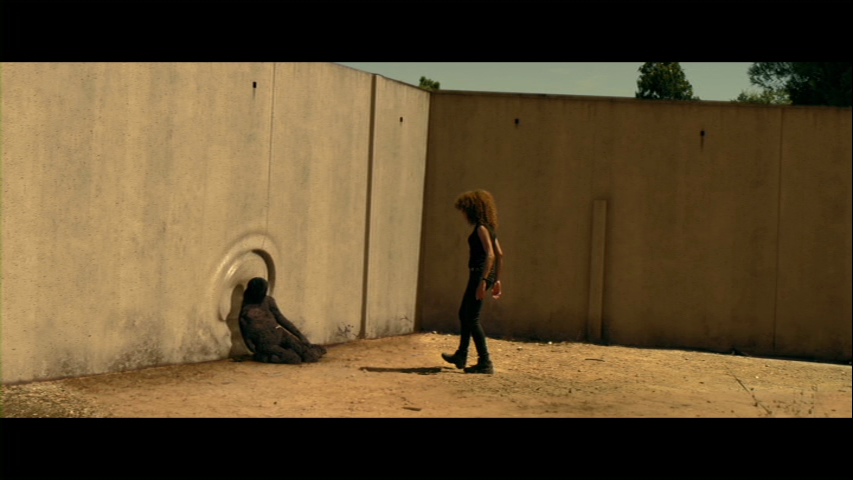 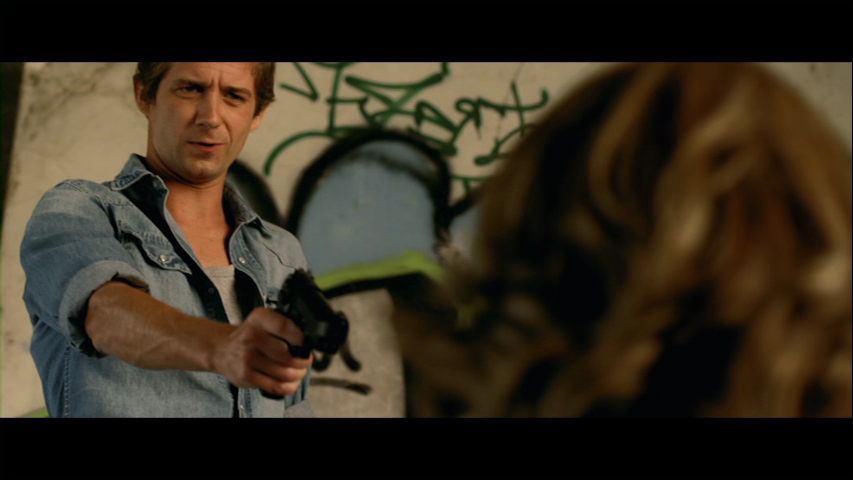 The Bottom Line
The movie is best viewied as entertainment for a night's viewing but probably won't have you standing up to applaud. A solid movie worth a rental but nothing more.